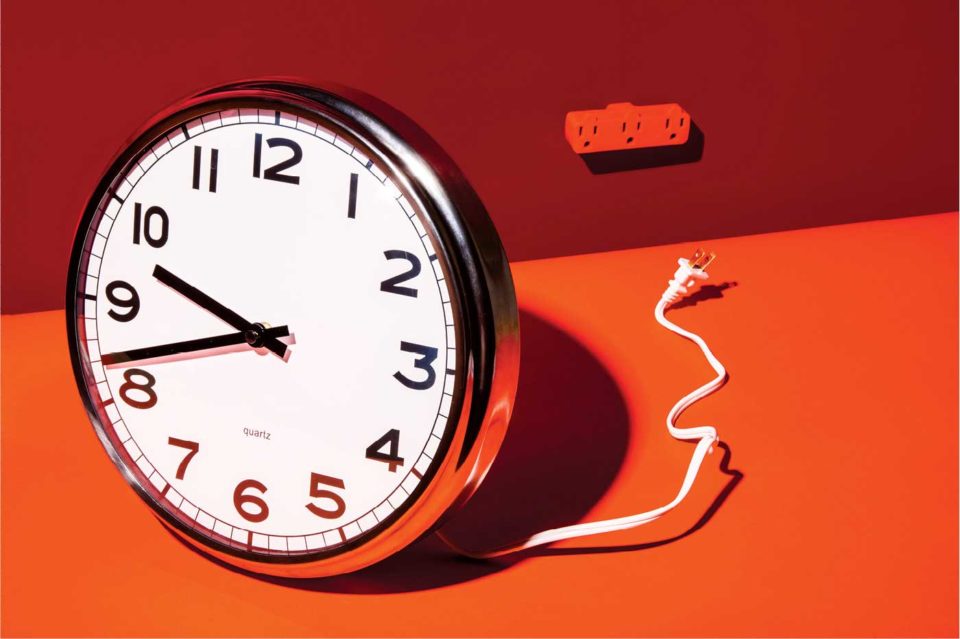 Competing priorities, long working hours and family commitments can conspire to leave you time-starved. Outsourcing tasks such as picking up laundry and groceries can let you make the most of what little time you do have. Google, Ernst & Young and other big companies have even started offering personal concierge services in their benefits packages as a helping hand to their employees. Here are some of the many services in Calgary that allow you to buy back a bit of time.

Sunterra Market is one of the few grocery stores in Calgary that offers its own delivery. President Glen Price says the service was initially offered as an add-on for Sunterra Market’s existing clients, but it has since expanded. “It was to reach some of the clientele that had to drive further to reach our retail locations,” he says, “or for when existing clientele are under time constraint.”

To use the service, customers create an online account, shop through the website and then have the order delivered for $8.

Price says there isn’t a specific profile for the customers of the delivery service. “Some people use it because they’re less mobile or others because they’re busy,” he says.

Inabuggy grocery delivery mobile app operates in Toronto, Vancouver, Ottawa and Calgary. Founder Julian Gleizer says Inabuggy is all about getting clients more time. “The problem we’re trying to solve is allowing the customer to buy their time back,” he says.

Gleizer started Inabuggy after creating other delivery-services apps and noticing a demand and a gap in the market. “There is a demand because there is an increase in people that work or are busy that have more pressure on them,” he says. “Once people try the app, they realize they’ve saved a ton of time.”

Inabuggy delivers anywhere within the city. Unlike some other services, such as Instacart which delivers only from Superstore in Calgary, Inabuggy will pick up from multiple stores including Superstore, Costco, Safeway, Walmart, PetSmart and M&M Food Market. Delivery is $19.99 for the first location and $9.99 for each additional stop.

“We have [people] ordering for elderly parents or parents ordering for their kids in college,” Gleizer says of Inabuggy’s user demographics. “And we have everybody in between: anyone who buys groceries.”

Lifestylists is a concierge service for individuals and corporations. Operations manager Chris Thompson says the idea for Lifestylists came about when co-owner Stephanie Nychka noticed how busy their friends who had kids were.

Thompson says Lifestylists offers highly customized, luxury services. Most often, users are people with disposable income looking for help with tasks that eat away at their already limited time. “The people we see are often those that, when they’re not busy working, they don’t want to spend the time doing laundry or running errands,” he says.

Lifestylists offers a range of services, including errands and personal assistance, and also helps those who travel a lot manage their households. Thompson says the company conducts a full assessment of customers’ lifestyle and needs. “We’re not just running and getting your groceries and leaving them on the counter,” he says. “That’s the difference between having an errand service and having something like this, which is where you get catered to.”

Sarah Webb and Lisa James started mobile meditation company Modern + Mindful two years ago in a studio space. However, they soon found that demand was greater when the business was mobile. Now, they offer meditation sessions in various workplaces and hospitals.

“People find it a lot easier to just walk down the hall to a boardroom than to go to a studio and take more time out of their day,” says Webb. Webb and James say while they offer services for a wide range of people, including kids, they’ve found companies are their biggest clients. “We offer programs as short as 15 minutes where people come in and take that pause,” Webb says. “Taking a break in the mid-afternoon is a great way to refresh and refocus the brain and get through the rest of the day.”