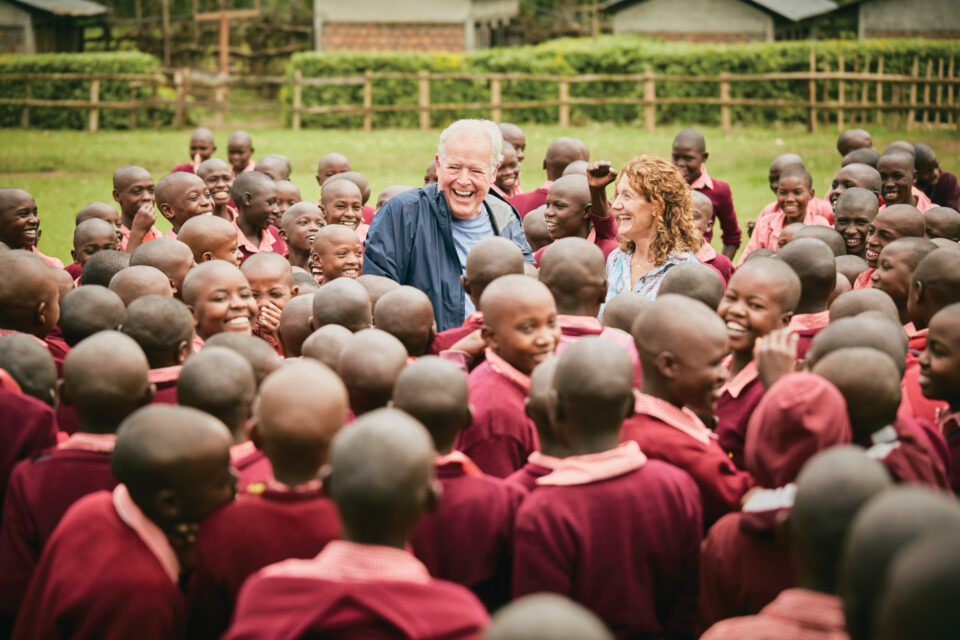 When David O’Brien arrived in Calgary in 1977 to work as legal counsel for Petro-Canada, he thought natural gas was the same thing as the gasoline he got at the pump. “That’s how ignorant I was,” says O’Brien with a laugh.

But he wasn’t deterred by his lack of knowledge, even though those first weeks were among the most challenging in a career that spans more than four decades and transformed not only Alberta’s oil and gas industry but Canadian business. His secret? “Be curious, ask questions and think about how to make things better.”

O’Brien, who became an officer of the Order of Canada in 2008, is best known for his time as CEO of Canadian Pacific Ltd. from 1995 to 2001, during which he relocated the company to Calgary. He led the split of Canadian Pacific into five public companies (Canadian Pacific Railway, PanCanadian Energy, CP Ships, Fording Coal and CP Hotels, now Fairmont Hotels) and eventually negotiated the merger to form Encana Corporation. (Last year a reorganziation saw Encana renamed Ovintiv and the head office moved to Denver.) He followed that with 10 years as the chair of the Royal Bank of Canada.

Since retiring in 2013, O’Brien has embarked on what he calls the most rewarding work of his life: philanthropy. Inspired by Bill Gates’ charitable work, O’Brien aims to do something similar from Canada, funding non-profit organizations while providing hands-on support in a way that changes lives.

Since 2013, he has served as chair of Calgary’s Centre for Affordable Water and Sanitation Technology (CAWST), a charity focused on improving drinking water, sanitation and hygiene as well as education about these topics around the world. He has donated more $41 million to CAWST as the organization expanded to 50 employees helping CAWST operate on the ground in 87 countries.

In 2014, O’Brien and his wife Gail donated $12 million to the University of Calgary’s population health and health care research program, now named the O’Brien Institute for Public Health.

His advice to everyone, retired and not is “think about giving back. When you get involved with something bigger than yourself, it is extremely rewarding.”

This article appears in the January 2021 issue of Avenue Calgary.