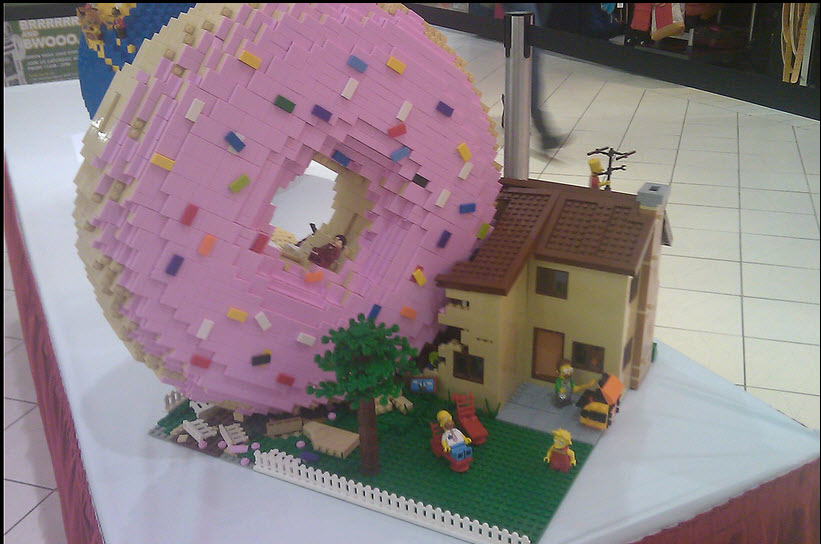 Dave Ware’s love for Lego all began in 2006 during a trip to the Calgary Science Centre. Now he’s building impressive, award-winning mosaics that have been displayed across Canada and the USA.

Ware, now a Lego building veteran and a custom brick artist, has been attending BrickCon is Seattle for five years as well as Calgary’s own Brick Roundup, which returns this weekend. We caught up with Ware to hear his tips on becoming a Lego building champion, finding artistic inspiration and avoiding those dreaded Lego injuries.

“I think everyone has their own path to inspiration, but for me, I find inspiration in the things I’m already interested in, or in things that catch my eye and stick with me. The best creations are the ones that start out as a little thought, and continue to keep rattling around in your mind until the demand that you create them.”

On the importance of planning

“I tend to do a lot of drawings and think about how things will come together before I start actually building. Of course, once the building starts, there’s a lot of new ideas being added and removed. The final piece rarely is exactly like the first idea – for me anyway.” 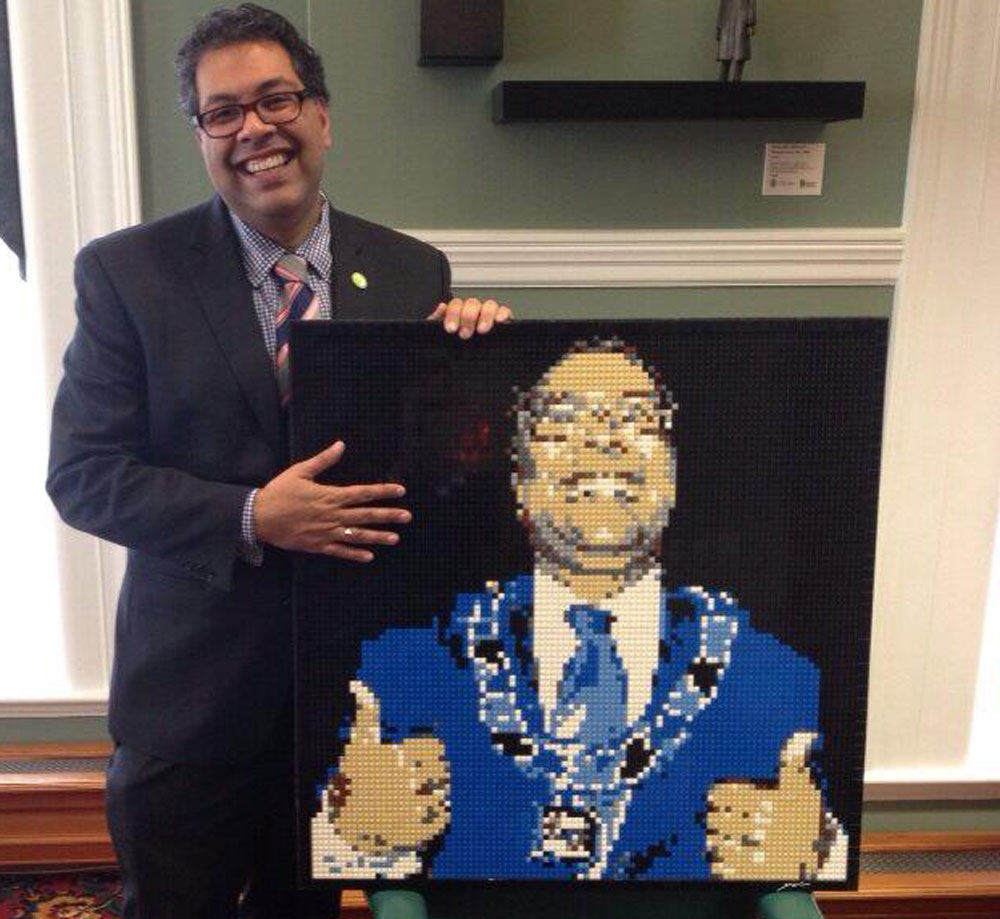 Mayor Nenshi with a Lego mosaic created by Ware.

On the time it takes to create

“It depends on the size of the piece. The big ones are anywhere from 40 to 100 hours, usually spread over a number of days.”

On the number of Lego pieces he uses

“I use all different sizes of brick, and I tend to not count as I go.”

“Everyone drops a piece now and then, but my main advice would be don’t hurry when you’re carrying something you’ve built. Keep it stable, build so that things don’t fall off and carry pieces on something solid, like a board. Towels and blankets are your best friend for transporting things in a vehicle – anything to lessen shock and vibration.”

“To avoid stepping on bricks, either make sure there are none on the floor or sweep your feet like you’re in the ocean around stingrays. Never step directly down. Everyone talks about how it hurts to step on a piece, but the true pain lies in kneeling on one.”

On the best Lego artwork

“The best creations are the ones that start out as a little thought, and continue to keep rattling around in your mind until the demand that you create them. My favorite pieces tend to be things other people have created.” 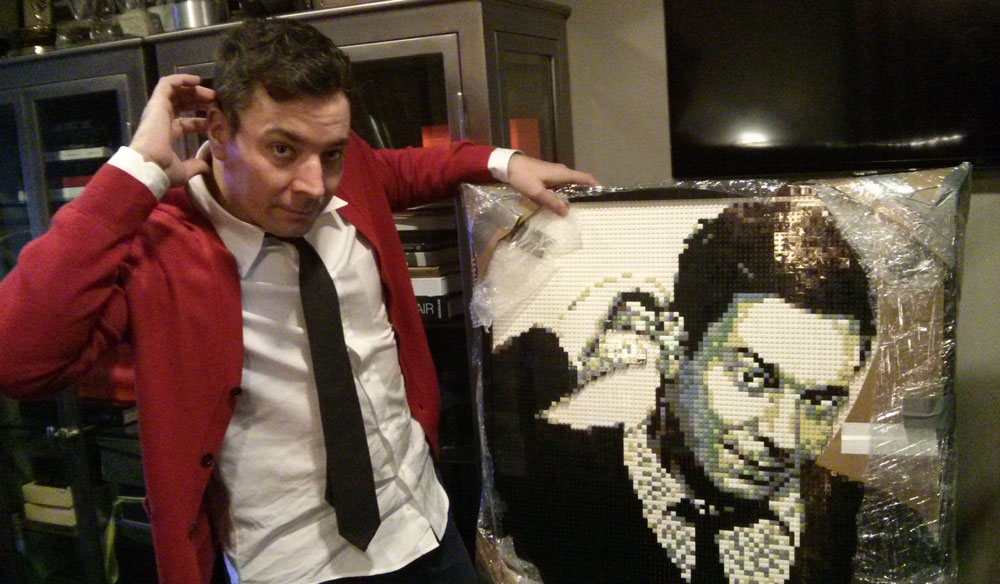 On becoming a master Lego builder

“Many of our members are great builders, but I don’t think anyone would claim to be a Master…that which the amateur calls genius, the veteran calls practice.”

“Have fun, find the things that interest you and take lots of pictures. Look to see how things are put together and whether the builder has added small touches and details. For me, the most important thing by far is that pieces have a story.”