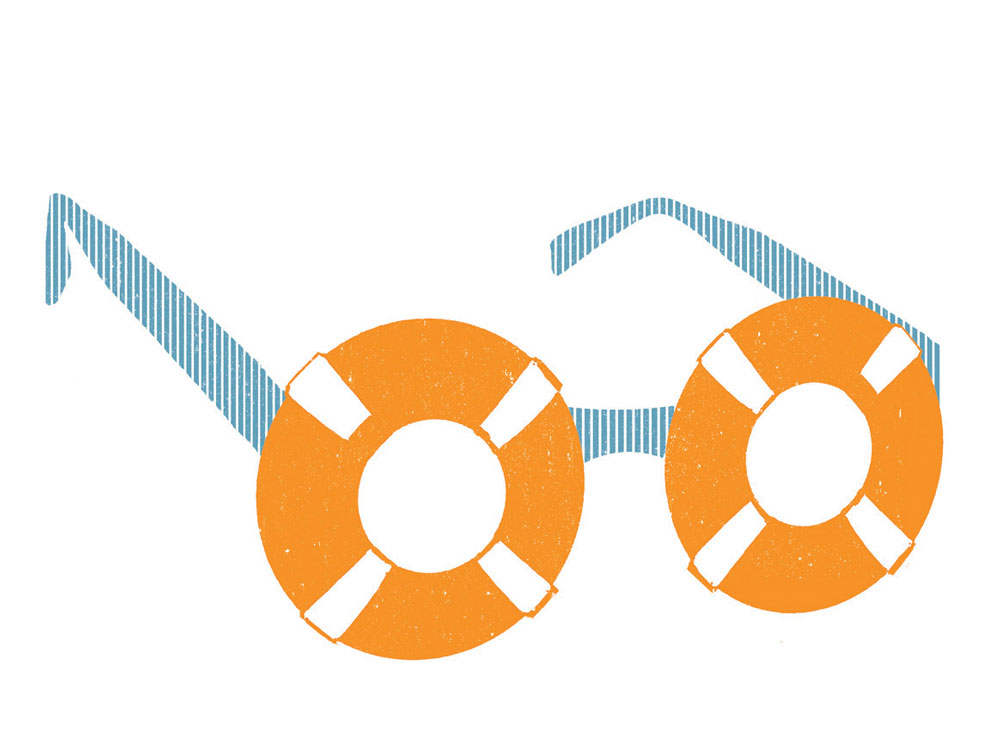 A 2011 survey of 1,600 University of Alberta students revealed that more than half experienced “overwhelming anxiety.” Worse, seven per cent had “seriously considered suicide,” while one per cent had actually attempted suicide.

Increases in the rate and severity of mental health issues encountered by wellness departments in Calgary’s two universities indicate a similar dramatic need for services.

When Debbie Bruckner, director of the University of Calgary’s Wellness Centre, learned in January 2013 that the U of C was among the three post-secondary institutions selected by Alberta Health to receive $3 million over three years to assist with the mental health of its students, she set about developing a proposal for how the money would be used. The result was Creating a Healthy Campus Community Framework, a plan meant to address four key priorities: stress, sexual health, addictions and communications with students, with a focus on prevention.

“You could hire a hundred staff and it still wouldn’t be enough, because the only ones you’re helping are those who reach out for it,” Bruckner says.

So, in addition to increasing staff, the Wellness Centre developed programs designed to educate the university population about the signs and risks of stress and other emotional pressures, reduce the stigma associated with seeking help and involve the whole community in mutual support. The intention is to reduce the overall number of students who need help and to reach those who would otherwise wait until the point of crisis before seeking it.

Bruckner says only 10 per cent of people with mental health issues seek help from professionals. So how can the U of C reach the other 90 per cent before their problems become overwhelming? Through their friends and colleagues, says Bruckner, especially those who are naturally equipped to offer assistance.

To help make these connections, last spring Alberta Health Services launched the pilot program Community Helpers at 14 sites across Alberta, including the U of C. The program identifies and offers special training to people in the campus population with a natural talent for helping.

The Wellness Centre also worked with the Mental Health Commission of Canada to bring the Working Mind Program to the university. A mental health education program, it is aimed at reducing the stigma of mental illness and offering resources.

The centre also developed a series of mindfulness classes to help create connections between emotions and logical thought processes. One series of the classes incorporates yoga and is part of an approved research program. “[The program will] research the effectiveness of a mind-body approach to reducing stress,” says Bruckner.

The centre also expanded extracurricular opportunities for students. Last March, it launched a weekly Students Got Talent event in a pop-up coffee house at one of the student residences and invited participants to share music and performance as a way to reduce stress. The response to the program, which lasted until the April final exams, was overwhelming, encouraging the centre to plan an expanded version of the program for the fall 2014 term.

The U of C’s Wellness Centre is not the only source of on-campus mental health initiatives. Students themselves, through the leadership of the Students’ Union (SU) executive, have also sought ways to reduce stress.

During the week leading up to 2013’s winter exams, anyone arriving at MacEwan Hall found a line of students snaking around the public space and out the door. The students weren’t in line for concert tickets or free fries; they were there for the opportunity to pet a dog.

The initiative fulfilled a wacky campaign promise by the SU’s then-vice-president, student life, and saw eight dogs offered to students for petting as a stress-reduction exercise. The “puppy rooms” were open for two hours a day over three days and were the most popular and highly publicized program offered during Stress Less Week, an SU initiative that included destruction therapy, in which bubble wrap and kinetic sand bore the brunt of the students’ pent-up exam stress. Since then, other groups around campus have copied the puppy-petting program.

Emily Macphail, former SU vice-president, academic, says she does not know whether more students are suffering from mental health problems than ever before, but she acknowledges there is a greater demand for services to meet the needs of students with such concerns.

“I think it has to do with more social acceptance of people talking about mental health issues,” she says. “People are actually seeking out the resources and using those resources. I think it’s a positive thing.”

Macphail helped with one of the SU’s most successful programs in which volunteers handed out De-Stress Kits during the winter and spring exam periods for the past two years. The kits contain snacks, earplugs, stress balls and a pamphlet outlining resources on and off campus for dealing with mental health issues. The SU handed out about 1,500 kits last year.

In addition to her service on the SU’s executive board, Macphail, who is currently in her first semester of the MD program at the U of C’s faculty of medicine, spent her four undergraduate years working with the wellness and health awareness teams through the Wellness Centre, as well as with the community outreach and peer support teams of the Women’s Resource Centre.

“If we can improve people’s mental health, then we are contributing to so much more,” Macphail says. “If we help people to get back to a functional level, then they can return to helping others, and we’re all better off for it.”

Since 2006, Kandi McElary, director of Wellness Services at Mount Royal University, has been modelling programs and research on information contained in the American National College Health Assessment, making her early adoption of the subject among the first for Canadian post-secondary institutions. In 2011, MRU president David Docherty established a mental health task force, the first of its kind at the university.

“Mental health is the next cancer in terms of awareness and fundraising,” says McElary. Only three universities in Alberta received part of the $10.5 million earmarked by Alberta Health for mental health projects in 2013, and MRU was not among them, so it has had to find more creative ways to advance the goals of Docherty’s task force and achieve better mental health among the student population.

McElary’s approach to the problem was to develop a comprehensive set of data, identifying groups at risk and program objectives, before developing the programs themselves. Limited resources meant MRU had to make the most of every dollar spent, arguing for the sensibility of a long-term approach.

The resulting report developed over 18 months of research offered specific recommendations that were adopted for implementation in May 2013, and a number of programs and initiatives have now come out of that.

McElary learned that, while as many as 37 per cent of MRU students report that stress interfered with their academic performance, only 19 per cent have accessed counselling services. Reaching the remaining 18 per cent who are struggling without help is a top priority for McElary. “If [three of the] top five things getting in the way of academic performance are mental health issues, then this is a problem for Mount Royal,” she says.

BreathingRoom, launched in November 2013 by MRU in partnership with the Canadian Institute of Natural Integrative Medicine, is an online workshop offering students assistance with tools for managing stress. Available to all MRU students, more than 250 staff and students have already used the resource, but McElary anticipates an increase over the 2014-15 school year as the program, one of the first of its kind, becomes more widely known. In addition to BreathingRoom, MRU’s general website includes a redeveloped and expanded mental health page.

Wellness Services also rolled out the Mental Help Folder in January 2013. The bright-red, paper folder is decidedly old-school, but sometimes the oldest technology has the greatest longevity because it works best. So far, 255 copies of the folder have been distributed to MRU employees, including presentations to targeted faculty and staff. The information contained in the folder identifies behaviour that might indicate a problem with an individual’s mental health and suggests various tools and resources for responding to each situation. The project is intended to involve the entire university community in a dialogue about improving mental health.

Only time will tell whether any of these initiatives will help Calgary’s post-secondary students cope with the stress of university, but the number and range indicate a commitment to addressing mental health problems and eliminating the stigma of getting help.