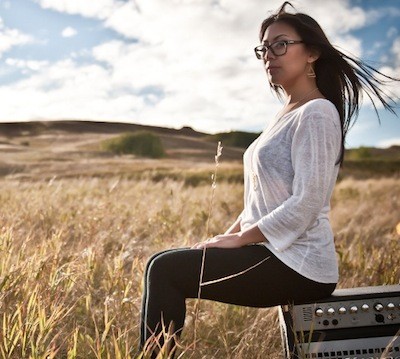 Last March, Avenue Magazine ran a story on local R&B singer-songwriter Joanna Borromeo, who chatted about her decision to leave a burgeoning performing career in Toronto in order to return to her hometown and focus on recording a solo album as an independent artist. Borromeo was back on our radar this week, as it was announced that her album, “Kaleidoscope,” has been nominated for a Juno Award in the category of “Best R&B/Soul Recording of the Year.”