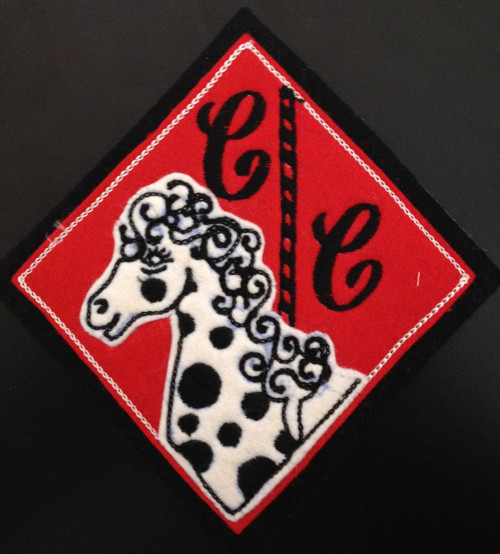 When Kevin Allen visited the provincial archives in Edmonton, he had one question: What records do you have about the gay community?

“They didn’t have anything,” says Allen. “They had a couple of citations and they were really embarrassed; that’s a whole part of our society.”

Allen is the research lead of the Calgary Gay History Project. The initiative, founded in 2012, aims to create a record of the gay community in the city, a difficult task since the persecution of gays and lesbians historically faced kept many of them from leaving anything resembling a paper trail.

Indeed, Calgary’s LGBTQ history was recently in the news for an unfortunate distinction in Canada’s queer history. In 1965, Calgary bus driver Everett Klippert was arrested, charged with four counts of gross indecency and declared a dangerous sexual offender, all because he was gay. Klippert was the last person in Canada to be jailed for this offense before homosexuality was decriminalized with the passage of the Criminal Law Amendment Act in 1969. Last month, the Trudeau government expressed its desire to posthumously pardon Klippert, more than 50 years later.

But the city isn’t lacking in happier bits of history. Allen, along with a dedicated team of volunteers, has combed through archives and interviewed elders in the gay community to piece together a map of the LGBTQ community in Calgary. In doing so, we’re still able to visit many of its early meeting places, including the first thriving commercial gay bar in Calgary. The Parkside Continental was a bar that started in the 1970s and was open for about 13 years. It’s where Shelf Life Books now stands.

A patch of the Club Carousel mascot.

There’s also Club Carousel, an underground, non-profit run by volunteers from the community. Club Carousel was at 1207 1st Street S.W., in its first iteration. Now, it’s an Italian deli. One of the walls in the basement of the former underground club has the original circus-theme paint on it with tent scalloping on the top and horses everywhere.

“Memorial Park is another important site. It is the site of the very first pride rally in Calgary in 1990,” says Allen. “It was also a cruising park for many years in the 1970s and 1980s.”

Other structures of note include the Model Milk building on 17th Ave. S.W., which at one point was a gay bar. The Goliath’s Bathhouse in the back remains Calgary’s only extant gay bathhouse that survived from the 1970s. The old YMCA building is another important landmark for the community, as so many queer organizations historically were there and still are there, including the Fairy Tales Gay and Lesbian Film Festival.

If this history intrigues you, these locations and many more are included in the Calgary Gay History Jane’s Walks, which Allen will be leading once again on May 7.