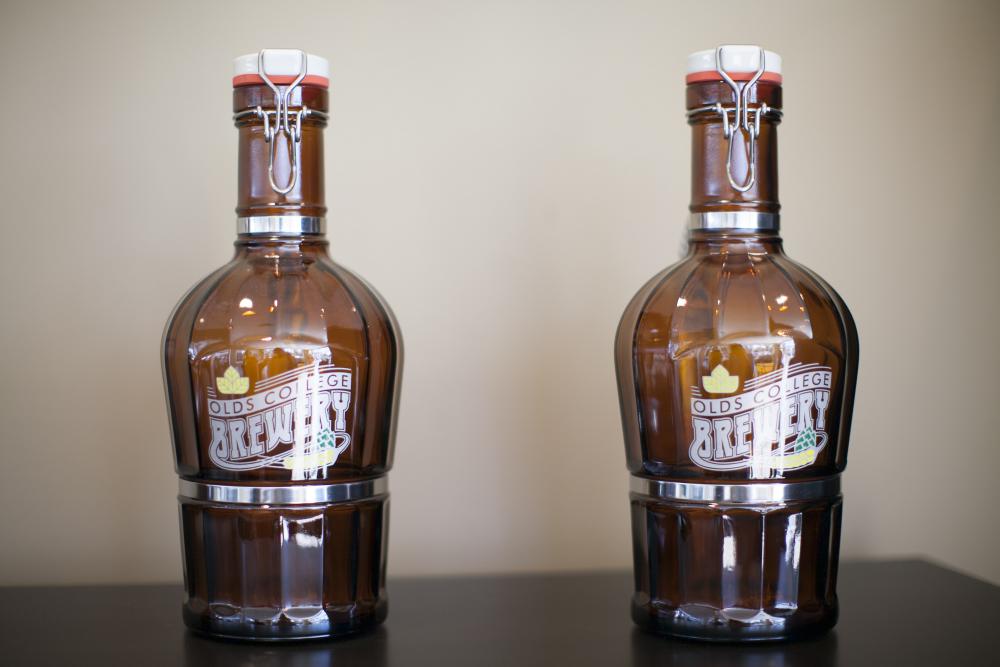 The 2,000-square-foot facility has state-of-the-art equipment that allows students to learn the fundamentals of brewery operations and develop beer recipes for the marketplace. 26 students from across the country have been selected for this two-year program to learn the technical skills involved with brewing beer.

The Olds College Brewery will also have a retail outlet for the public where student-designed craft beers, and the breweries four branded beers, can be purchased. The four commercially produced beers are Aggie Ale, Old Skhool, Hay City and Prairie Gold. All revenue from the sale of the beer will support the program.