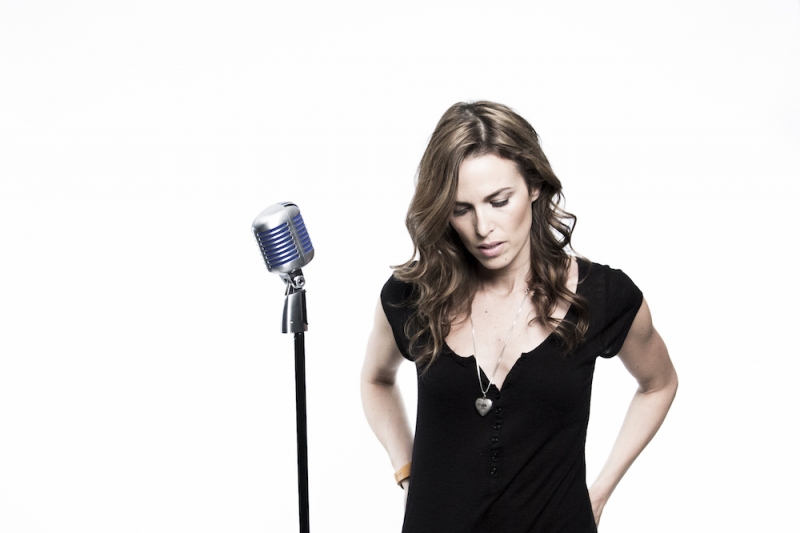 Behind many great singers, performers and speakers is a coach who may help them tweak their performance, produce a vocal line or work on voice issues. And for many artists, that coach has been Tamara Beatty.

Beatty, who grew up in Vulcan, Alberta and moved to Calgary in her early 20s, first started taking singing lessons at age 11. She began vocal coaching when she was 16, and went on to earn a music and an education degree, respectively, and study music around the world. Today, she’s a vocal and performance coach who has worked with big names like Canadian country singer Paul Brandt and American rapper Angel Haze. And, she’s helped up-and-coming singers on NBC’s The Voice as a vocal coach consultant for the show’s past 10 seasons.

Beatty spends around half the year in L.A., where she helps The Voice contestants optimize their vocal performances and withstand the vocal demands during the blind auditions and finale rounds. While she doesn’t work directly with the show’s celebrity coaches, such as Adam Levine or Blake Shelton, she does get to listen in on their coaching sessions with contestants.

The rest of the year, Beatty is usually in Calgary offering vocal and performance coaching services, workshops, master classes and long distance coaching. She also does corporate consulting and speaking, working with people in fields like law, data analytics, insurance and women’s groups.

Beatty Tells Us About Her Time Working on The Voice

“I learn a lot [from the coaches], both in the way that they coach and the things that they choose to say. Pharell [Williams], for example, is very artist centered. Blake [Shelton] really listens. Christina [Aguilera] is a little more technical. So they’ve all got these different approaches.

“I also get to watch the best artists in the world rehearse. And knowing how they rehearse and all the preparation that goes into it has changed the game in how I deliver my training.”

“Pharrell [Williams] is the closest to the way that I coach. The amount of listening he does far outweighs the amount of telling or thinking he does, and that is something that really draws me toward him. He’s very listening-centered. He’s a producer and I feel like I think like a producer. I’m thinking about every aspect coming out and all the different parts. The way that he listens and how interested he is in bringing out the actual artist inside is very similar to how we both work, I’d say.”

“The first time I sat in the chair, it was just so much fun. At first I was surprised we were allowed to sit in the chairs, but the show just treated us like such a family. One thing you might not know is that there are seat warmers in the chairs. It’s freezing in the warehouse and so there’s two [heat] levels, and one is sort of whatever and two is so toasty.”

How the sets are changed so quickly

“When there’s people bringing sets out on finales and it’s live, there’s sometimes more than 100 people who come in. They bring on a set and maybe their job is to plug in one thing and take one thing off. And all those people have a very specific job. All of a sudden the set – which there’s no way it should actually come together inbetween commercial breaks – comes together. That feels so magical because it’s this huge team working together.”

What fans of The Voice can expect from Season 13

“I can tell you there’s a lot of young talent. I can say that there are some incredible stories of bravery matched with incredible performances. They’ll really inspire. There’s some people who, with their voice and their stories, are really breaking down some stereotypes. It’s really cool to see on a national program. We also have [new celebrity coach] Jennifer Hudson. She is a master technician. We have several situations where there’s random belting into song and you get to hear some magic.”