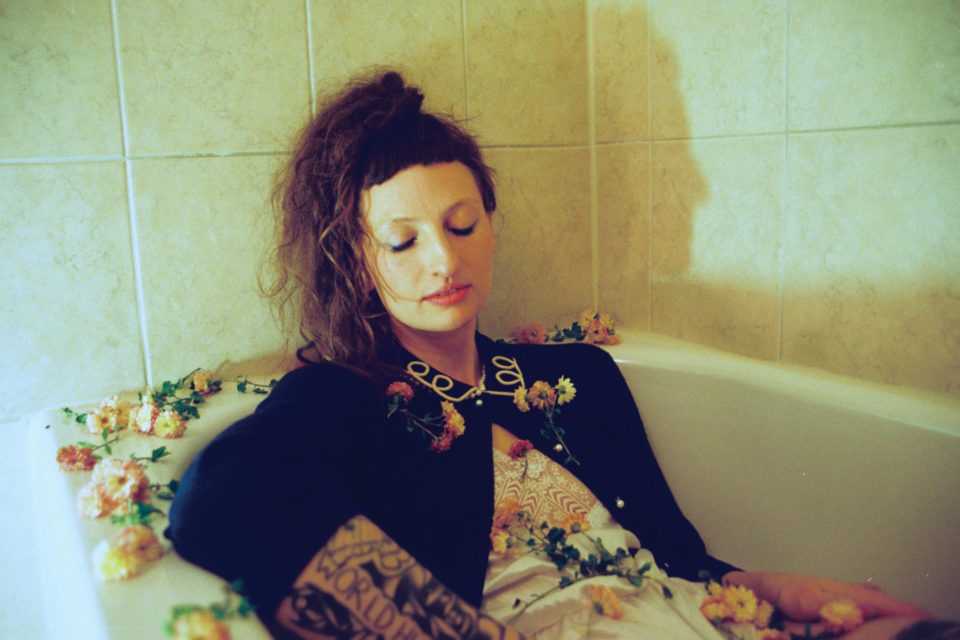 Electro-pop singer, songwriter and producer Selci is one of many musicians impacted by self-isolation during the COVID-19 outbreak. She lost live gigs, was laid off from her day job and had to abruptly return home from Toronto when an airport was the last place anyone wanted to be.

In a strange coincidence, she had long ago finalized plans to premiere her single “Hide Forever” on March 23. The Calgary-based artist wrote the song, described as a “soothing anthem for self-isolation,” about her experience with an especially difficult episode of chronic anxiety and depression when the only comfort she could find was in seclusion in her bedroom. “It was totally by fluke,” she says, noting the thematic overlap between her personal experience and the broader one affecting people during a global pandemic. “A lot of people are experiencing this languorous feeling; you don’t know what day it is, you don’t know what time it is, you don’t know when the last time you left your house was. People are probably feeling symptoms of anxiety and depression even if that’s something that they don’t usually deal with.”

“Hide Forever” is now streaming on all major platforms. It’s one of six songs on the forthcoming A SOFT PLACE EP set for release later this year on Inner Ocean Records.