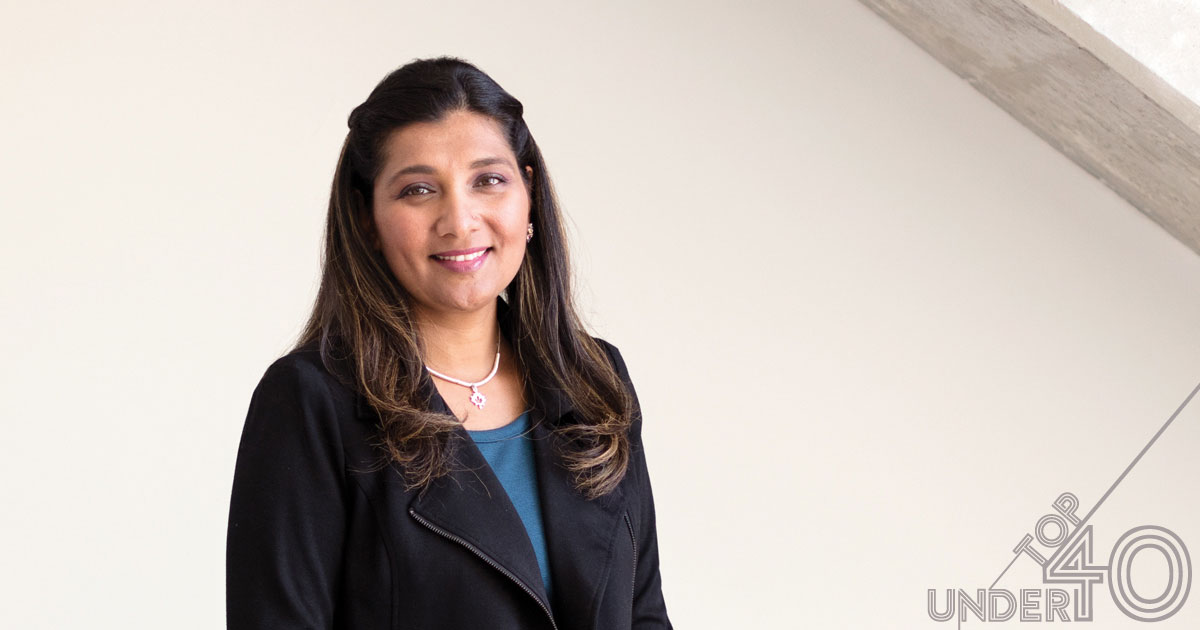 In her role as CEO for the Centre for Newcomers, Lee Yuen has helped new Canadians settle into the city, while also helping bring the organization out of debt.

When she was 23, Anila Umar Lee Yuen received a Governor General’s award for her work with the Calgary Bridge Foundation for Youth and the Calgary Immigrant Women’s Association, where she advocated for women and children’s rights. At the awards ceremony, the husband of another recipient brashly suggested that she had “peaked.”

He couldn’t have been more wrong. Since then, Lee Yuen has received an Alberta Centennial Medallion for Community Service, volunteered with the Calgary Stampede‘s International Agriculture Committee and completed a degree in behavioural neuroscience.

These days, she’s the CEO at the Centre For Newcomers (CFN), a registered charity that assists around 10,000 immigrants and refugees every year with resettlement. Since coming on board as CEO in 2015, Lee Yuen has spearheaded programming such as volunteer-led refugee supports for vulnerable populations with unique needs.

Among these programs is Calgary’s first settlement service addressing the needs of LGBT immigrants and refugees. “They may be afraid of being in a class learning English with other people from their home country, who might find out they’re gay and call home,” says Lee Yuen. “That could have dire consequences for family or friends in their home countries if being gay is illegal there.” To work around these concerns, CFN meets with these individuals in outside, safe locations. CFN also advocates for understanding from the government on behalf of people who are reluctant to disclose their orientations in official documents for fear of persecution.

New programs aren’t the only things that Lee Yuen has brought to CFN. When she came on board, the organization had accumulated nearly $200,000 in debt, but in the two years she’s been there, Lee Yuen has turned the charity’s finances around. In her first financial quarter as CEO, she brought in $80,000 in donations. Up to that point, the organization was averaging between $10,000 and $12,000 in donations per year, making Lee Yuen’s quarterly total higher than the previous seven years combined. Under her leadership, the CFN ended its last fiscal year with a budget surplus of more than $100,000 and has increased its budget by $2.5 million.

Through all of this, Lee Yuen has been battling chronic depression, a condition for which she has taken medication since she was 19. “There were days, months, complete years where I couldn’t get out of bed, where it was difficult for me to move,” she says. Her experiences have inspired her to advocate for mental health. “I didn’t ever feel safe enough to come out with depression until I got my job as CEO,” she says. “There’s no way anyone could say that my chronic depression is getting in the way of me being successful in my job, but it’s a struggle I deal with every day.” -Andrew Guilbert