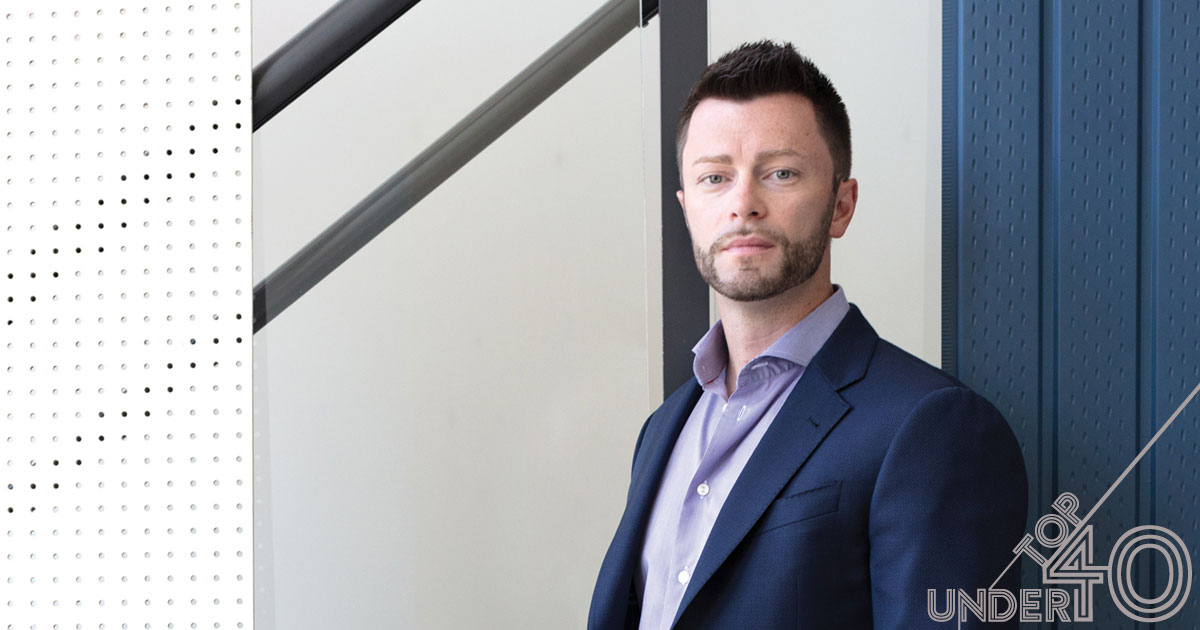 Dr. Niven’s work to get doctors to switch outdated low-value technologies and treatments for high-quality, cutting-edge care has the potential to provide better outcomes at a lower cost.

A snapshot of Dr. Daniel Niven’s desk: a few stacks of papers, fastidiously separated into groups with nary a sheet out of alignment. Neither a coffee mug nor crumb in sight.

“My wife would say I’m over-organized,” says the intensive care physician and assistant professor of medicine at the University of Calgary. “I think organization has helped me be successful over the years. I know very successful people who aren’t as organized, but, for me, it’s helped.”

That meticulousness is the hallmark of Niven’s approach. Despite less than a year as faculty at the University of Calgary, the clinician-scientist has published 42 scientific journal articles, including publications in some of the world’s top journals. What’s more, his findings have led to changes in the way critically ill patients are cared for.

His research focuses on the emerging field of “de-adoption” – getting health-care workers to stop using tests or treatments that have been found to be ineffective or harmful.

A well-known study from the U.S.-based Institute of Medicine showed it takes, on average, 17 years to implement new discoveries into patient care. Niven’s work has demonstrated that it can take even longer to stop using old technologies and techniques.

“My mission is to shorten this time period so that patients can benefit from new research as soon as possible,” says Niven. De-adoption of outdated treatments and tests has the potential to reduce preventable harm, decrease health-care costs and simplify care for patients, he says. In intensive care units (ICUs) across Calgary, his work has already led to changes in the way temperature is measured in admitted patients, in the way blood clots are prevented and in the use of ineffective blood products.

Niven works in the ICU of the Peter Lougheed Centre, looking after patients with life-threatening conditions such as ruptured aneurysms, infections or major heart attacks.

A father of three kids ages five and under, his idea of relaxation has changed in recent years – these days free time is usually spent playing sports with the five-year-old.

“Life can change just like that,” he says. “We see that in the ICU all the time. It’s really humbling. And so, one of the things I’ve learned over time is just to enjoy life while you have it.” -Christina Frangou