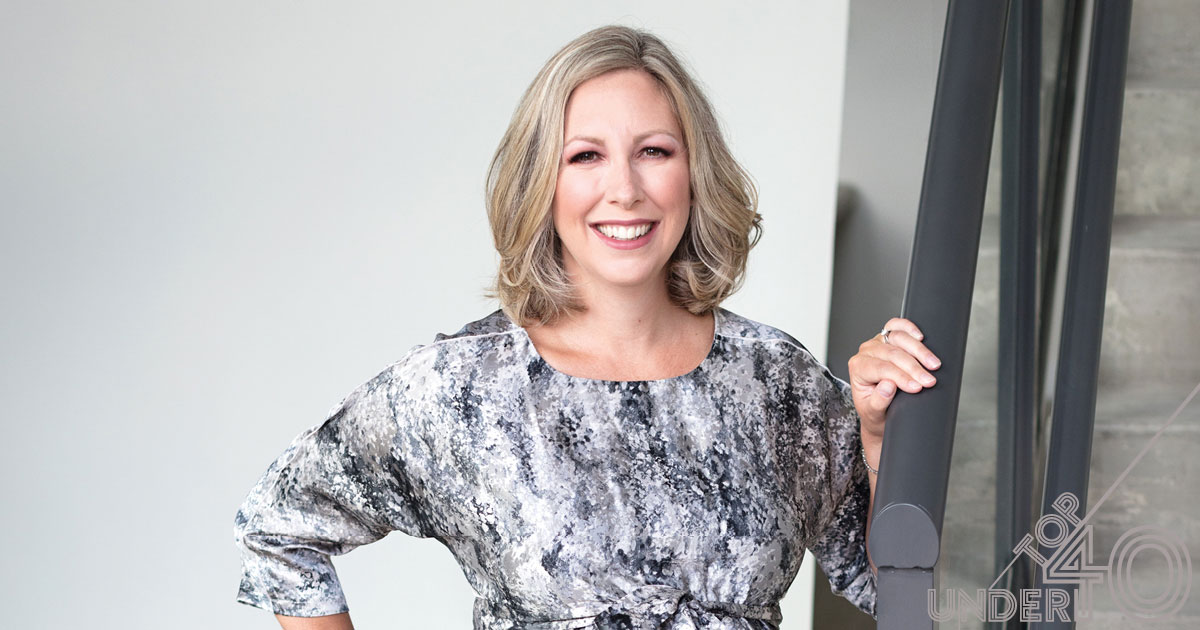 Dr. Burkholder cares for some of the sickest children in southern Alberta, improving their outcomes by introducing new airway-management protocols, including a checklist that has dropped the rate of severe complications from intubation to zero.

Dr. Shauna Burkholder spends her days (and sometimes her nights) with critically ill children, making life-and-death decisions, performing challenging procedures and speaking to distraught parents. Sometimes she celebrates joyous recoveries and sometimes she attends funerals. Her job is difficult by every measure, but to Burkholder, the opportunity to be part of a family’s life at a difficult time is, in itself, a gift. “To experience that with another human being is a real privilege,” Burkholder says. “I think it does make my life a lot richer.”

Burkholder has been a critical care physician in the Alberta Children’s Hospital’s Pediatric Intensive Care Unit (PICU) since 2010. She has been improving ways to deliver care to her young patients ever since.

She helped integrate specific services provided by the PICU and Pediatric Nephrology unit to create the Continuous Renal Replacement Therapy Program, of which she is now the medical director. The program provides critically ill kids who have compromised kidney function access to gentle, continuous dialysis from familiar nurses, lowering the physical and emotional stress of the treatment.

Burkholder also implemented an Airway Guideline Safety Checklist, which streamlines and standardizes the procedure for inserting a breathing tube (intubation). In 2016, Burkholder’s laminated, colour-coded checklist helped to raise her unit’s first-pass intubation success rate from 72 per cent to 96 per cent, while dropping its severe intubation complication rate from seven per cent to zero.

In addition to her clinical work, Burkholder takes part in research related to pediatric critical care and also teaches at the University of Calgary.

In addition to that, she and her husband are the parents of four children under the age of six. Burkholder’s hectic schedule has taught her to loosen her Type-A tendencies and accept help from others. She says parenting and her own experiences of loss have also made her a more empathetic physician. “It gives you that motivation to help children and families in the very best way that you can,” she says.

Each Sunday, Burkholder sings with her band at St. Michael Catholic Community. Unlike a traditional church choir, Burkholder’s band plays instruments and sings contemporary songs. Burkholder says singing with the band helps relieve stress and provides balance in her life, and she pursues it, as she pursues all activities, with curiosity and commitment. “The more I learn, the more I want to learn,” she says. “I always want to have that sense that there’s a challenge in life, that there’s something I’m working toward.” -Julia Williams