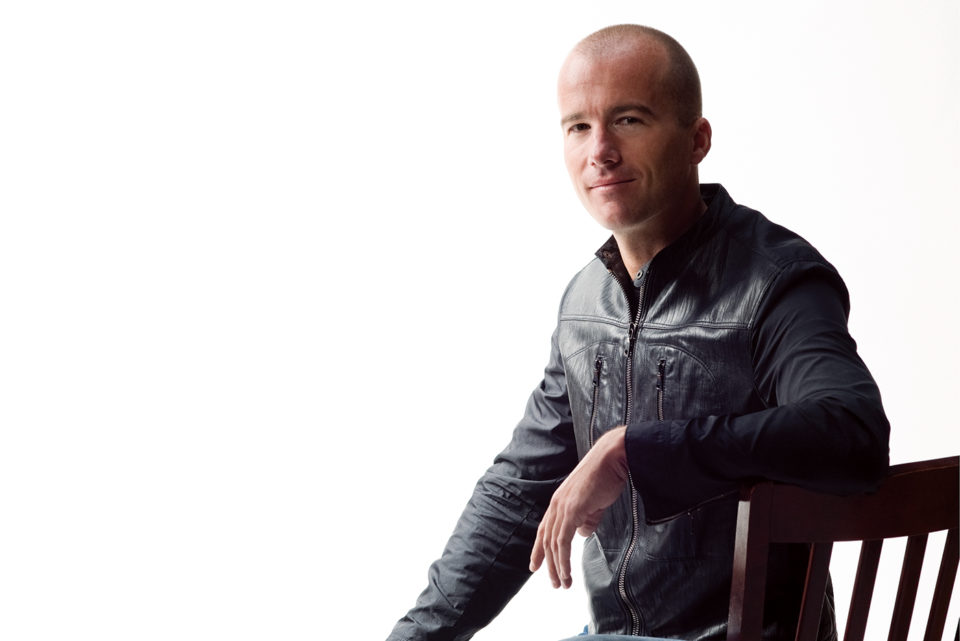 Twelve years ago, Vancouver native Aaron Miller arrived in Calgary to ply his post-secondary studies in business and petroleum accounting into a job in the oil and gas industry. He found himself in the right place at the right time. “It took me six days to find the opportunity I was looking for and I never looked back,” says Miller, who would log time at Penn West Petroleum Ltd. and Husky Energy before settling into an eight-year stint with Enerplus Resources.

Unlike many career opportunists, however, Miller wanted to engage with the city on a deeper level. He began volunteering with the Canadian Paraplegic Association of Alberta (CPA Alberta) in 2006 after hearing about the experiences of a highly qualified colleague who was having difficulty finding work during the boom because he was unable to get in the door for interviews due to a disability. “I was mad. It’s not often I use that word, but I was mad,” Miller says.

He served as finance chair of the CPA Alberta board from 2006 to 2009. In that time, he presided over a funding increase from $3.5 million to $7 million. He followed his term as finance chair with a term as vice chair and was appointed chairman/president of the organization this past June. In his current role, Miller aims to grow awareness of disability issues among the able-bodied.

“When people can’t access the community – literally and figuratively – it affects all of us,” he says. “With physical mobility comes social mobility, and with social mobility there’s going to be economic mobility.”

A believer in the power of public speaking as a way to build confidence, Miller also chairs the Stampede Youth Speech and Debate Committee, an organization he has been involved with since 2006. In the fall of 2010, he founded the Finding Your Voice Workshop at the Calgary Drop-In Center, which presents group sessions and one-on-one coaching in communication skills.

If you’re wondering how Miller finds time for all this while holding down a high-paced energy-sector job, the answer is that he doesn’t. This past April, he made the decision to leave Enerplus and the Stephen Avenue high-rise world to devote his energies to volunteering full-time – a bold move, he admits, and while it may not be something he can maintain forever, he believes it’s the right thing for him right now.

“My biggest passion in life is helping people. … Making a multi-billion dollar company a little more profitable I do not believe warrants any accolades,” he says.

This past April, Miller made the bold move of leaving his well paid job in the energy-sector in order to engage the city further and focus full-time on volunteering in the community.

“Success is being comfortable with who you are. That played a role in me walking away from my Stephen Avenue high-rise job.”