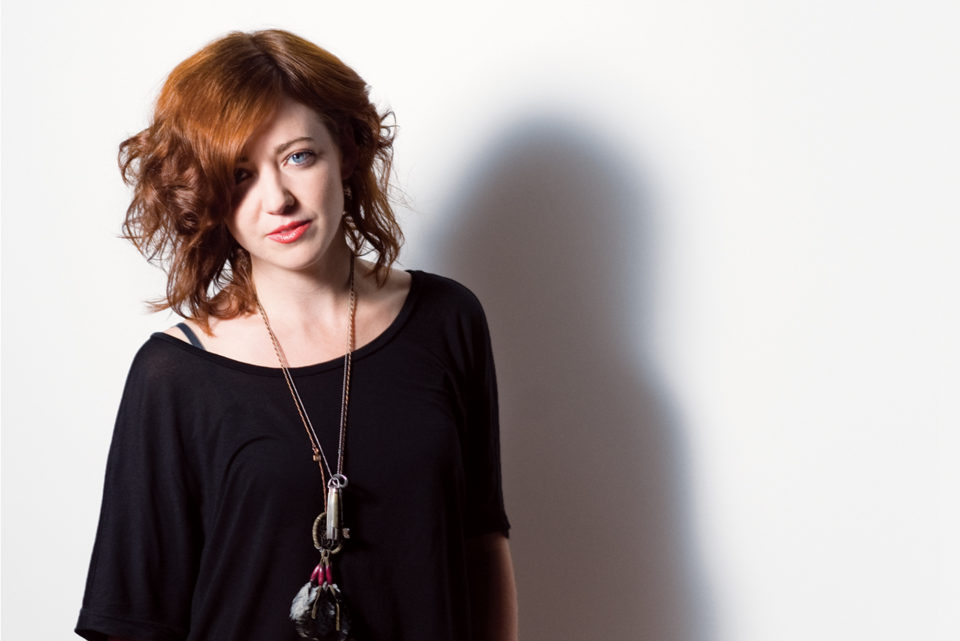 Hailing from the small town of Selkirk, Manitoba, Angela Dione made the move to Calgary in 1999 to attend Mount Royal College, and she brought her small-town values with her. Having initially struggled to find a similar sense of home in Calgary, Dione gravitated toward the inner-city community of Hillhurst-Sunnyside. Its mix of local business and character buildings provided that sought-after hometown feeling. “Truly, I could have probably found that in any neighbourhood in Calgary had I invested myself in it, but Sunnyside appealed to me because that warmth hit me instantly,” she says.

In 2008, Dione decided to give back to her community. Dione and her friend, Angel Guerra, co-founded Market Collective, a monthly event in Kensington that lets local artists showcase and sell their work directly to Calgarians. When an artist sells his or her work through a store, they typically have to pay a 50- to 60-per cent commission, but with the Market Collective the artists gets to keep every penny from every sale. This platform bolsters Calgary’s arts community by giving them a venue to showcase their work. The event also provides a venue for up-and-coming musicians who play at the market.

“It keeps the creative class in the city,” says Dione. “You have artists who were thinking of moving to Montreal, Toronto or Vancouver, and now they can stay here because of the opportunities the market has provided.”

Market Collective has grown significantly since its start, with up to 4,000 people attending each market and 15 volunteers now needed to run the event. That traffic has had an economic trickle-down effect that has benefitted local businesses, as more people visit and buy from local shops during a market. “A lot of local businesses staff more people for the market, which is so amazing,” says Dione.

Dione also utilizes the market as a way to give back to Calgary as the market accepts food donations as an alternative to entry fees; these efforts have resulted in the donation of an average of 600 lbs of food to the Calgary Food Bank each market.

Dione embodies the ideal of pursuing your dreams and your passions, and this strength is something she emphasizes to others. Over the past two years, she has given up to 12 motivational talks at the University of Calgary, Artscan and the Centre for Newcomers, during which she shares her thoughts on combining your dreams with workplace opportunities.

“The talks act as a platform for me to share what I have learned and inspire others to discover their own paths,” says Dione.

In 2008, Dione co-founded Market Collective, a monthly event that lets artists sell their work without paying commission to retailers. Today, up to 4,000 people visit the market, which bolsters the city’s artistic community by giving artists a venue to sell their art and earn a living.

“I’ve always had a passion for the arts and success, for me is waking up every day knowing that you are contributing to something you believe in.”