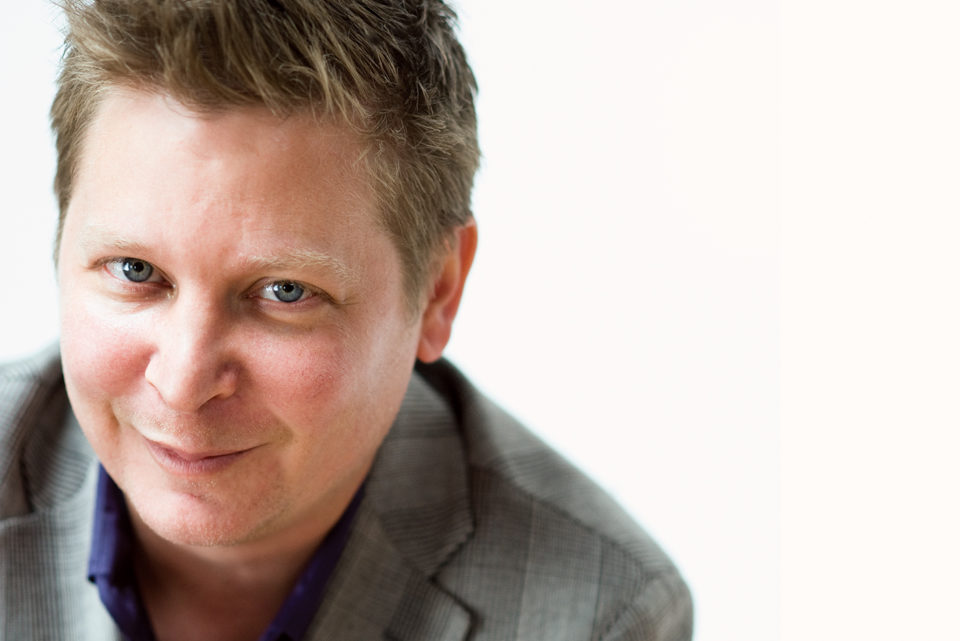 When Boaz Shilmover was 25, he left a cushy job in the oil and gas industry to work for his father’s roofing business. He had no intention of sticking around; he only wanted to get away from a job he couldn’t stand and do something while he figured out what to do with his life.

But Shilmover quickly saw Arte Group was a business in trouble. The company was carrying $250,000 in debt and was on the verge of folding. “It was pay off the debt or the business dies,” recalls Shilmover, a graduate of the Richard Ivey School of Business at the University of Western Ontario. So he came up with a survivability plan that had the company’s debts paid off within 18 months.

Today, Shilmover continues to work for Arte Group as CEO, a job that has seen him focus on growing the company with impressive results. The company now has three divisions – two install building envelope related products in residential homes and commercial buildings; the other builds prefabricated metal buildings used by the oil and gas industry to store equipment. The company employs up to 110 people at its busiest, has projected revenues for 2011 of $20 million based on current contracts and, for the past six years, it has been in Profit magazines list of Canada’s fastest-growing companies.

“We really haven’t achieved anything close to what we are capable of,” says Shilmover. “The real opportunity will be to see if we can continue to grow our services here and duplicate what we are doing in other cities across Canada.”

Since 2010, Shilmover has also been putting his business expertise to work with the Calgary Jewish Federation, the Jewish community’s primary fundraising, planning and coordinating body. Shilmover has been tasked with creating and implementing a new corporate partnership program to help the group surpass its donation targets. He recently finished creating the blueprint for the program and is now in the process of approaching companies for donations.

Part of Shilmover’s success in both business and his community work comes from his laser-like focus. “There is a saying: lead, follow or get out of the way,” he says. “My personality is such that I will assume [any] one of those roles, depending on the situation. But, if I need to lead on something and you get in my way, well, it’s like a freight train: we’re going to clash, and at the end of the day I’m going to push you aside and move forward without you.”

Under Shilmover’s guidance, Arte Group has seen impressive growth and been recognized by Profit magazine as one of Canada’s fastest-growing companies six years in a row.