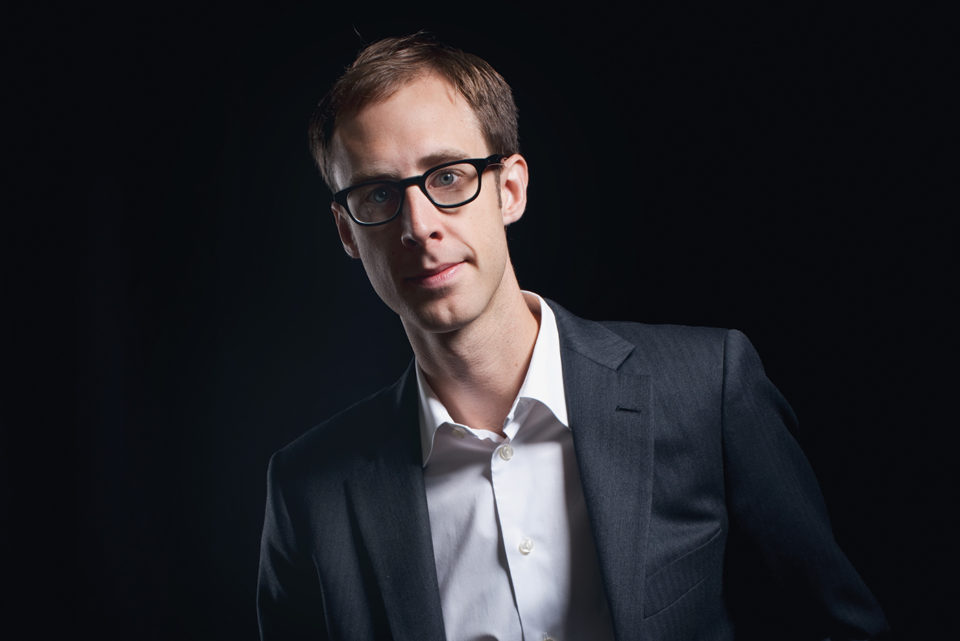 At 28, Milne is in the early stages of his law career, and for someone in his 20s, he’s racked up a lot of hours in the arts community. Milne has organized pop-up art shows and music festivals, served on the boards of the radio station CJSW 90.9 FM and the New Gallery when he was just 23 and is now the chair of the Sled Island Music Festival, a job that involves fundraising and building partnerships with companies and people who support the festival.

That sounds like someone who’s pretty driven, but Milne doesn’t consider himself much of a planner. “I’m not really one to look too far ahead, even today, I sometimes wonder how it is that I’m doing what I’m doing and where I’m doing it,” he says. “It was never my intention to be a tax lawyer or to be involved with arts administration, but one thing leads to another and I’m pretty happy with how it’s worked.”

Milne was drawn to law both by the challenge of law school and by a desire to work with small businesses. Milne mostly works with corporate tax files for a range of clients from large energy companies to small businesses and not-for-profits. He says that his work as a lawyer overlaps nicely with his work in the community because both involve intense chunks of time working with interesting organizations and people.

So let’s talk about some of those projects.

Milne was the chair of CJSW from 2005 to 2010. During that time, he helped with the move to a new broadcast facility, something that involved a lot of fundraising and a lot of logistical challenges. He joined the board of The New Gallery in 2006 just as staff members and other board members were leaving en masse and he helped bring stability back to the organization, while leading the process to find the artist collective a new home. This past year, he left The New Gallery and joined the board of Sled Island just as the festival transitioned from being run by founder Zac Pashak to being run by a board. All this and Milne is only 28.

Milne considers his volunteer work to be a hobby. “For me, it is kind of recreational,” he says. “It has been a really rewarding experience all around and that’s basically been repeated with every group that I’ve been involved with.”

Milne is a super arts volunteer. He is the chair of the Sled Island Music Festival, past president of The New Gallery and a former board member with the radio station CJSW 90.9 FM.

“My experience has always been that one thing always leads to another, so I try to be open to what comes up along the way.”