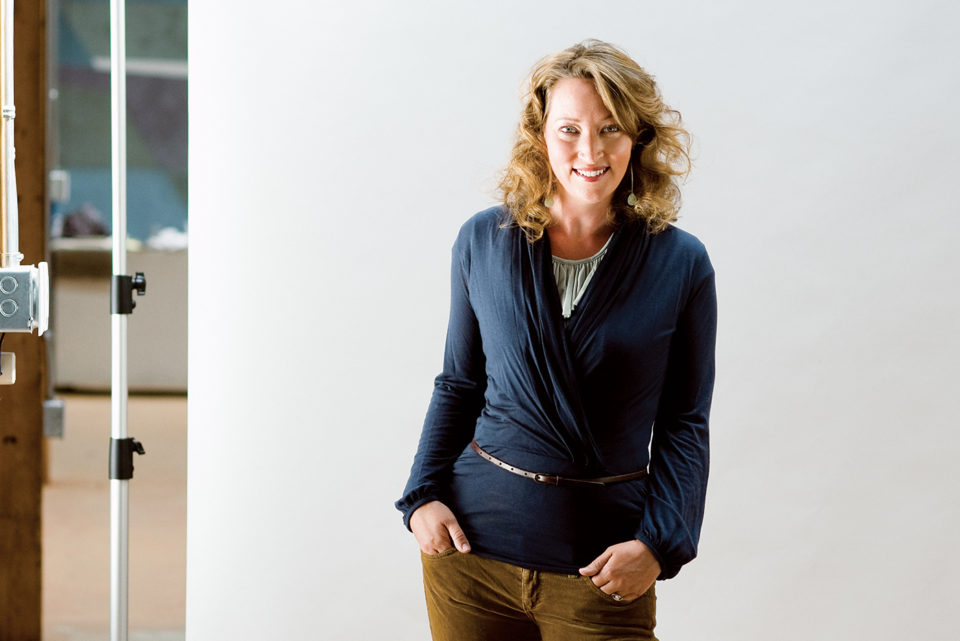 “While I was there I wept a lot of nights because of the unfairness,” she says. “I felt hopeless.”

Hopeless, but far from defeated. The experience in Nepal propelled Gibson to pursue a career in the emerging field of global health, to fight for her belief that everyone should have equal access to health care. “I feel so strongly that health care is a basic human right,” she says. “And I find it appalling that people here in Calgary, all over Canada and the world over don’t have access to it.”

Gibson is determined to help eradicate those gaps, both here and abroad. For 10 years, she has worked as a hospitalist physician at the Peter Lougheed Centre, treating patients who are admitted but don’t see a specialist. And, for the last three years, she has acted as director of the University of Calgary’s Global Health training program for family medicine residents. The program trains up-and-coming doctors every year to work with those most in need, including aboriginals and immigrants.

She’s proud of the work her students tackle. “There’s a certain kind of person who recognizes inequity and just wants to fight it,” Gibson says.

Building relationships, exchanging knowledge and promoting a sustainable health care system are the driving force behind much of Gibson’s international work. For five years, she has participated in a U of C-affiliated project in Laos, volunteering four to six weeks of her time each year to work with locals to improve family medicine teaching and learning programs.The idea is one Gibson is looking to replicate in East Africa, where she has volunteered to lead a similar project.

“In Africa, there are so many people and so few doctors,” she says. “If you had highly qualified generalist doctors working rurally, where 80 per cent of the population lives, that would make a huge difference.”

To enact even more change, Gibson along with her fianc, Bill Scott, and her colleague, Annalee Coakley, founded a not-for-profit called Global Generation Foundation in April 2011. Though the foundation is still in its early stages, they’ve already recruited 40 volunteers and, this fall, the U of C’s medical school will host a fundraiser on the foundation’s behalf. As Global Generation grows, it will act as a donor agency for projects operating around the globe that are similar to the one in Laos.

Gibson trains doctors to work with those most in need – both here and abroad. She also leads by example. Gibson volunteers in Laos and East Africa to help train family medicine doctors, and recently co-founded the Global Generation Foundation to further the cause.

Gibson says teamwork with her students, her mentors and her own teachers has allowed her to excel. “There are so many people doing great work in this field,” she says.