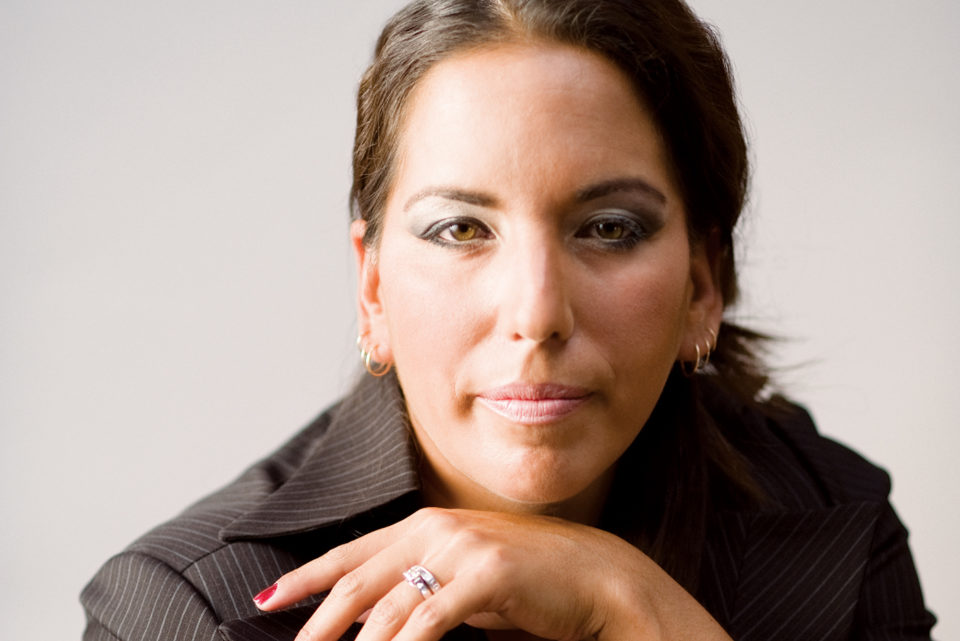 Christy Morgan can tell you a few things about having the odds stacked against you.

Born three months premature and weighing just one-and-a-half pounds, her first months on earth were tenuous at best. During childhood, her family, part of the Bonaparte Band from British Columbia’s Shuswap Nation, moved often, in some years up to four times. The family relocated to Calgary when she was seven, and her parents divorced when she was 10, leaving her mother to raise Morgan and her siblings on her own.

While things were definitely not easy growing up, Morgan says her mom kept her grounded, stressing the importance of school and encouraging her to be a positive role model for her younger sister. In turn, Morgan says she became a positive influence in the lives of her friends, particularly those who were a little rough around the edges and prone to being written off by the rest of society. “Even when I was young, in my teenage years, I always wanted to help the kids that seemed to struggle,” she says.

It makes sense then that Morgan would choose a career in social work, graduating with a diploma from Mount Royal College in 1998 and a degree from the University of Calgary (U of C) in 2002. The year she graduated from the U of C, Morgan was hired by the Calgary Urban Aboriginal Initiative (CUAI), where she was instrumental in developing and facilitating the eight “Domains” that form the heart of CUAI’s strategy. Comprised of Aboriginal and non-Aboriginal community members, stakeholders and representatives of government agencies, the Domains develop collaborative, grassroots solutions for issues related to employment, education, funding, justice, health, housing, human rights and social services for Aboriginal people living in the city. Due in part to Morgan’s hard work, the initiative has proven to be a success, with 493 volunteers currently involved in the Domains and CUAI’S methods being adopted by several other Canadian cities.

In addition to her work with CUAI, Morgan volunteers with Correction Service Canada’s Citizen’s Advisory Committee, attending monthly meetings and communicating with inmates to determine what kind of support they need to reintegrate into society. Since 2009, she has also been a volunteer board member with the Calgary Workers’ Resource Centre, currently attending monthly meetings as the organization’s chair.

Morgan’s empathy and people-first approach is at the heart of everything she does. “I love talking to people, doing things for people, and trying to help people any way I can,” she says. “That’s what drives me.”

Morgan has been instrumental in developing and facilitating an initiative with the Calgary Urban Aboriginal Initiative that helps people with problems in areas such as education, health, human rights and social services.

“Success is working toward a goal and even if it does not turn out as was planned, it is being able to say that you gave it your best and did your work with good intentions and an open heart.”