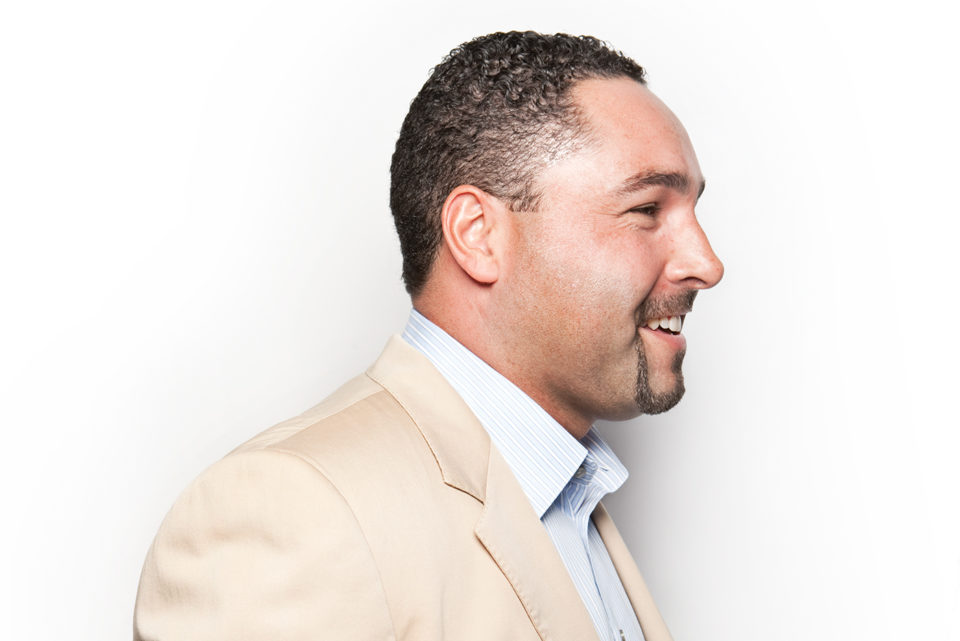 “I see the world through equality – that we all have something to add.”

There’s nothing romantic about being a starving artist. But in order to make a decent living, most creative types need an equally creative business partner like Colby Delorme.

As president of the Imagination Group of Companies, Delorme is in the business of Aboriginal art, partnering with Aboriginal artists from all over Canada. Imagination makes use of the artwork and imagery for its lines of corporate promotional products, gift items and cards, and the artists get paid royalties and retain ownership over their work.

Delorme’s mother, Marie, who is of Mtis descent, founded Imagination in 2000. Colby, whom she raised as a single parent, came on board in 2002, bringing with him the same entrepreneurial drive that had inspired him to start his own window-cleaning company at the age of 18.

In the eight years that he’s been with Imagination, Delorme has increased the company’s roster of artists from 13 to 33. Among those he has signed is eminent artist Alex Janvier, who is an original member of the community commonly referred to as the Indian Group of Seven.

Delorme is also the creator of Authentically Aboriginal, an online registry launched in 2009 that certifies the authenticity of Native artists. Unlike a typical certification list, Authentically Aboriginal incorporates elements of Facebook-style social networking and e-commerce so registered artists can promote their work, catalogue their copyright and interact with the general public.

Delorme’s ability to bridge the gap between traditional First Nations culture and the modern business world hasn’t gone unnoticed among those who share his heritage. In 2009, he was given the Mtis Nation Youth Entrepreneurial Leadership Award.

The idea of giving back to the community is a significant part of Imagination’s corporate culture. The company contributes some 150 hours and $25,000 worth of financial and in-kind donations per year to a variety of agencies, including the Mtis Nation Region III, the Boys and Girls Clubs of Calgary and the Awo Taan Native Women’s Shelter.

Delorme’s successes both in and outside the Aboriginal community have made him a role model for other Aboriginal youth with an interest in business, who often come to him for advice.

“I try to be realistic in explaining to them that nothing’s easy,” he says. But, for those who are willing to work hard, he paints a positive picture. “I talk about the level of joy that you experience from building and for delivering whatever it is that you’re producing to your people, to Canada, to the world.”

Why he’s the top: Delorme is an innovator in the business of Aboriginal art. In 2009, he also won the Mtis Nation Youth Entrepreneurial Leadership Award.

The key to his success: “I’m closest to my Aboriginal roots, but I’m half black. I fit everywhere and don’t fit anywhere. I see the world through equality – that we all have something to add. I don’t see people through screens.”