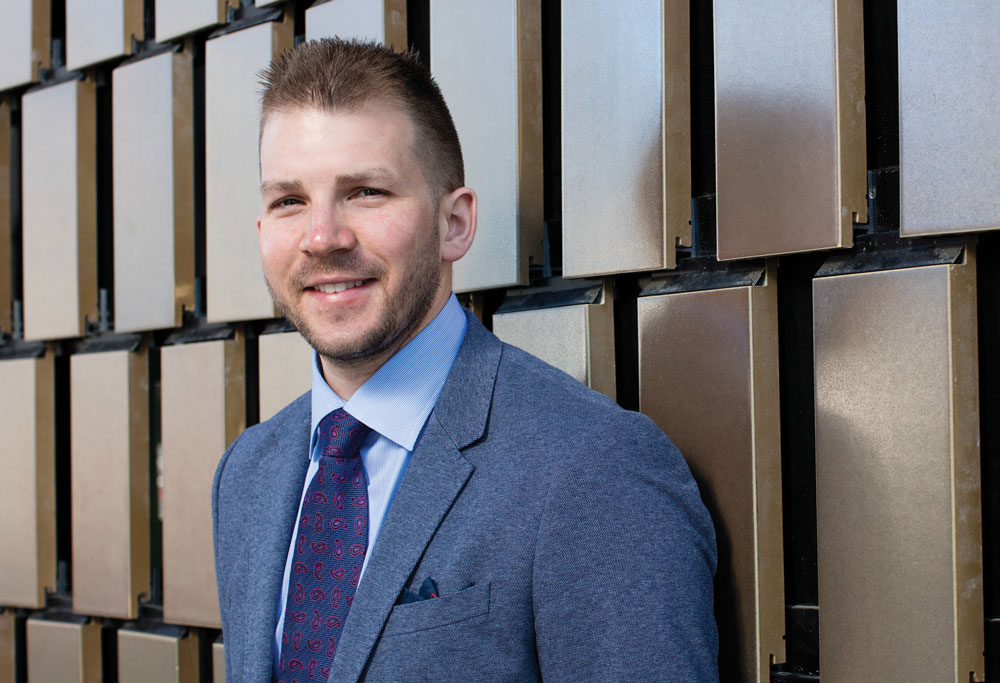 While completing his own surgical residency, Dr. Roberts has earned worldwide recognition for his research in a new form of clinical science known as knowledge translation to ensure surgeons are using the most effective practices.

Surgery has long subscribed to the master-apprentice model, and, as a general surgery resident at the University of Calgary, Dr. Derek Roberts is continuing this tradition. But he’s also expanding the scope of surgical training worldwide through his research in a new field of clinical science known as knowledge translation, or KT – research that looks to bridge the gap between what surgeons know and how they actually practice.

As a resident, Roberts noticed surgeons using damage-control surgery – a series of procedures that aim to prevent the deadly triad of hypothermia, coagulopathy and low pH that could develop during a one-time definitive surgery – but, to Dr. Roberts, the reasons why they were taking the damage-control approach were not always clear. Roberts’ Ph.D. work set out to use a form of KT known as integrated knowledge translation to develop a list of indicators to help a surgeon determine whether it is appropriate to perform damage-control or definitive surgery. He enlisted the involvement of nine experts on the subject from around the world in his research and, even though his findings were only published within the last year, there are already surgeons worldwide using and promoting Roberts’ indicators.

On a local level, Roberts has applied KT at Foothills Medical Centre, where he’s involved in planning electronic medical record intervention systems to keep physicians alert to patients’ needs and vitals. He has also consulted on the development of WikiTrauma, a Canadian wiki (an online hub curated by experts), where physicians and surgeons will be able to create and edit pages on various injuries and best surgery practices.

Roberts is due to complete his residency in July 2018 and plans to pursue additional sub-specialty training in vascular surgery while continuing to use his unique skill set in KT to keep himself and his peers at the top of their game.

“The key in surgery is effective collaboration, that you involve all sorts of master surgeons – the people who are teaching people – so that everyone’s on board,” he says. – Fraser Tripp