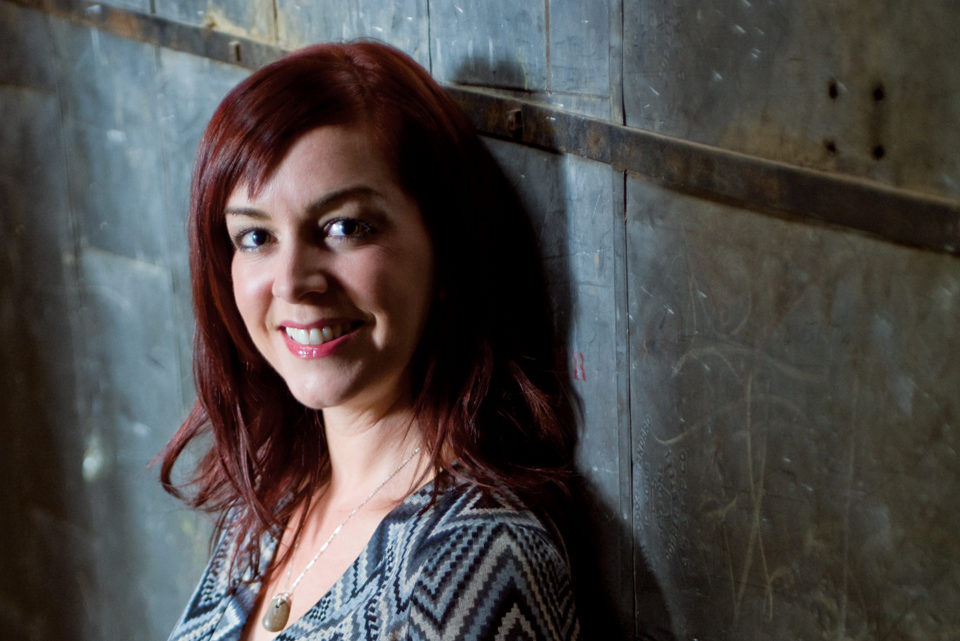 Erin Lawrence is all about getting people to watch the news. She even put anchor Kevin Newman in a bus and sent him travelling across the country.

“When the [2004] election was coming up, we were trying to think how we could do things differently,” she says. “Kevin joked, ‘Why don’t we commandeer a train and take it across Canada?’ And I thought, ‘Hey, that’s a great idea.'”

A train became a bus and, the day the election was finally called, her team was ready to go. “I actually did a live hit from the bus. Kevin threw to me and said, ‘You helped organize this tour. Tell Canadians what we’re going to do.’ And the next morning, we were on the road,” Lawrence says.

The bus tour was the first of its kind in Canadian news. It’s only one example of how she is changing the way we watch the news.

In 2009, after six years with Global, Lawrence became executive producer of CBC News Calgary (making her one of the youngest executive producers of TV news in the country). Under her watchful eye, the daily television newscast has become one of the most respected broadcasts in the country. She has revamped the operation both behind and in front of the cameras and rebuilt the newscast, she says, from a local “magazine-type program into a true newscast that’s live, local and late-breaking.

“Calgary is now considered a top-three market for news, by the CBC and news organizations in general,” Lawrence adds. “We have proven that we are a major player in the news game.”

More important than ratings, people are watching the news and gaining a better understanding about events in the world around them. For Lawrence, that connection is one of the most satisfying parts of her job.

“If you just put news out there because it sounds important, you’re not doing anyone any favours,” she says. “If you can’t understand it, how can you make people watching understand it?”

Lawrence is a “news person.” She is curious, impatient and persistent. She even enjoys the hard days, when everything seems to be happening at the last-minute and nothing goes as planned. “There are days I just go home and feel like we fought a war,” she says.

Even when she’s not working, she dedicates her time to connecting with people in the community. In addition to being a speaker at the Glenmore and Millenium Rotary Clubs, she volunteers with the Calgary Women’s Emergency Shelter and Inn from the Cold, among other groups. “If you can give people five or 10 minutes of not thinking about their worries, that’s such a wonderful thing,” she says.

Overseeing TV news production for Calgary, Lawrence shapes the way Calgarians get their news and the way the rest of the country sees our city.

“Success is about being respected, and treating people with kindness, genuine interest and concern. And you have to be honest.”