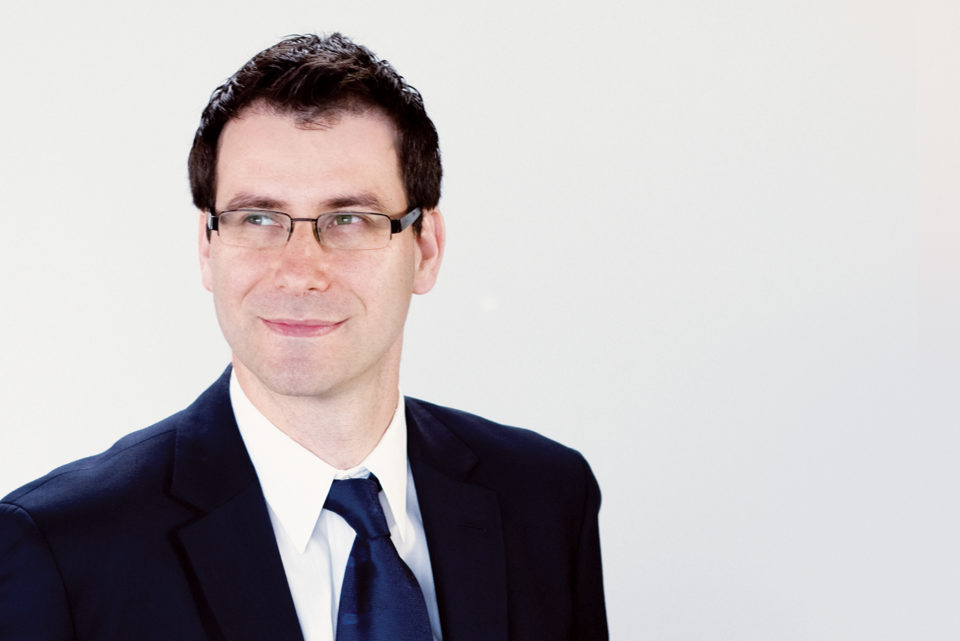 While studying medicine in Boston, Massachusetts, six years ago, Gil Kaplan was struck by an interesting idea: if environmental factors like air pollution could be linked to heart and lung disease, might it also be a contributing factor to other diseases? That thought set Kaplan on a mission to see if air pollution can be a cause of inflammatory bowel disease (IBD), a potentially debilitating and incurable disease of the gastrointestinal tract that results in lifelong pain, intestinal bleeding and anemia.

“That got me excited about the field,” he says. “I wanted to pursue this clinically rather than just prescribing drugs we knew were effective. I wanted to be part of the process that advances our understanding of the disease with the ultimate goal of preventing IBD.”

Since 2007, Kaplan has been working as a clinician-scientist at the University of Calgary. He spends 20 per cent of his time meeting with patients who’ve been diagnosed with IBD, providing them with medical care as a doctor and enrolling them in clinical trials to help unlock the next generation of IBD therapies. The remaining 80 per cent of his time is gobbled up working as a researcher, studying how the environment causes IBD.

In 2009, Kaplan published a ground breaking study in the Canadian Medical Association Journal that was the first ever to show a connection between air pollution and appendicitis. In 2010, he published another report in the American Journal of Gastroeterology linking air pollution and IBD. “No one before had proposed that linkage – that what you breath could affect an organ off your GI tract,” he says.

Since then, Kaplan has continued his research in the field of gastrointestinal disease. He is one of the leaders of the Alberta IBD Consortium, a collection of clinical doctors and research scientists dedicated to unraveling the causes of IBD, and he is on the steering committee of the Canada-wide gene environment microbes study that’s looking at the genetic disposition of IBD in 5,000 Canadians who are at higher risk of developing IBD.

“If I publish a few studies that link air pollution to IBD that’s not going to change how they make policy in Canada, the United States or Europe, but if you create a global argument around air pollution and the problems that it causes that could potentially have a wide impact on society,” he says.

Over the past five years, Kaplan has published more than 50 peer-viewed manuscripts in leading scientific publications. He also makes a point of going to two to three national and international gastrointestinal-related conferences every year to present his research to others.

“It’s not enough to publish a paper and walk away,” he says. “You have a responsibility to carry that information forward and educated others.”

Kaplan was the first researcher to show that air pollution can be a contributing factor to inflammatory bowel disease, which affects 170,000 Canadians. He is also continuing to research and advance our understanding of the disease.

“Once I make a commitment , I am fully invested. I dedicate 100 per cent of my effort.”