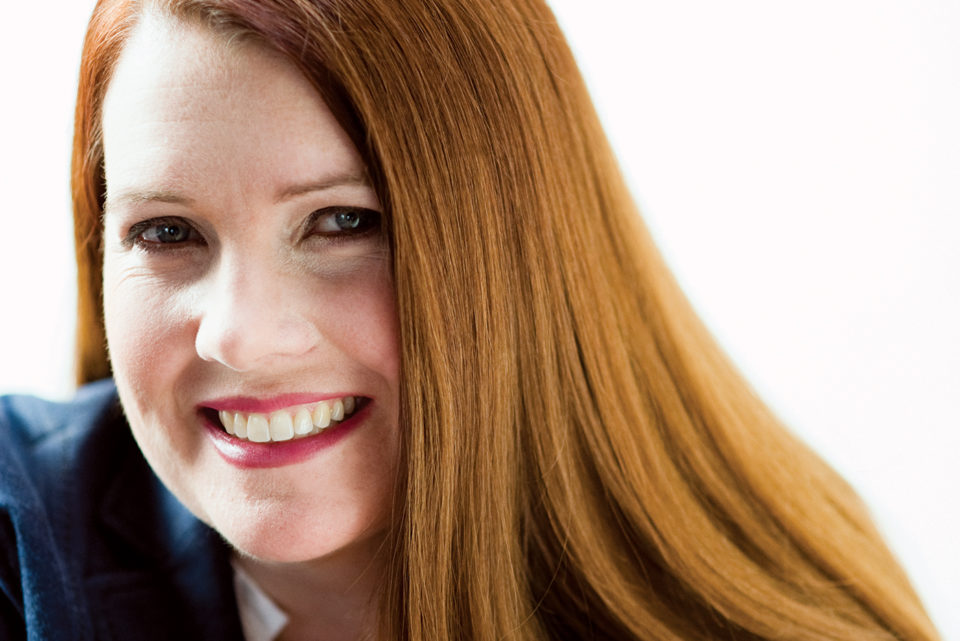 The co-founder and president of Angle Energy can frac a well and appeal to investors; she’s been in the field and the corner office; and she’s raised money on the market and spent it on risky oil plays. She and a partner, Gregg Fischbuch, took an idea and a bit of funding and turned it into a rapidly growing energy company that’s survived the market meltdown and multiple shifts in the oil patch.

Christie-Burns is a Calgary native, with a father who worked in the oil industry, also as an engineer. She has a chemical engineering degree from the University of Calgary and decided her first job shouldn’t be behind a desk at a head office, but out in the field.

“I thought it was really important to have operating experience, to be in the field and see a well head and do the work,” she says. “I learned a lot from the guys in the field.”

After that two-year stint at the beginning of her career, Christie-Burns made her way through the ever-changing landscape of the oil patch before taking the leap into running her own company. Christie-Burns went into business with Fischbuch, who had a long-standing reputation in the patch as an explorer. Together, they founded Angle Energy in 2004, with the idea of growing the company for a few years and then selling out to an income trust and starting again.

That didn’t happen; income trusts were scotched by the federal government in 2006, the Alberta Royalty Review came in 2007 and the market crashed in 2008. Angle survived these ups and downs and, in 2009, the company started experimenting with different drilling techniques, something that increased production quickly.

Angle is now one of the fastest-growing energy companies in Alberta. The shift to horizontal drilling helped Angle grow its production to 13,000 barrel equivalents a day, and expand its market capitalization to $582 million from only $14 million seven years ago, all the while riding a roller coaster of energy price and regulatory change.

Christie-Burns is aware she’s a bit of an anomaly in the industry as a young woman running her own company. She says being outspoken helps.

“I think there are a lot of competent women working in the industry, but they don’t insert themselves and have the opportunity to get themselves to that table where decisions are being made. That’s really important,” she says. “You’ve got to be there and show that you’re contributing.”

A leader in the energy industry, Christie-Burns has done it all, from acidizing wells to sitting in the corner office. She’s also one of only a few women sitting in a senior executive position in the oil patch, and has grown her company’s market cap nearly 400 per cent in the last seven years.

“Take the tough projects and solve them. Then you’ve got credibility.”