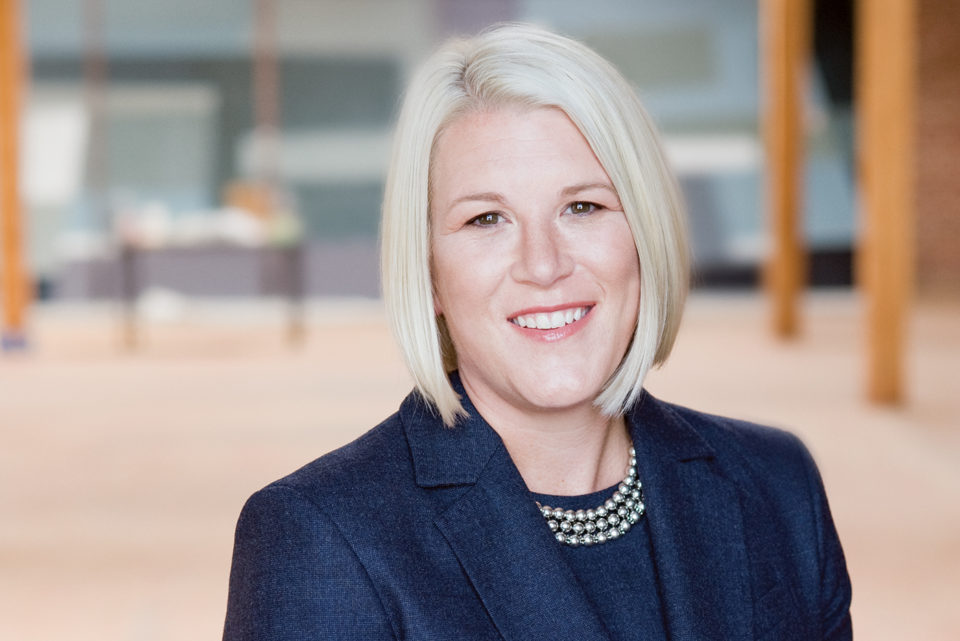 Janet Soles has had a career arc right out of the movies, from being an executive assistant, to being a partner in that same industry in under 10 years. She’s a classic example of what hard work and determination can still do for your career in this city.

Soles is a partner with executive search firm Odgers Berndtson, a company she helped to found eight years ago, when she was 31. She started as an executive assistant when she was 22 and right out of university, moving to research associate, consultant and ultimately partner in her own firm. That firm, which she started with two partners, has grown to a staff of 21.

Soles sees herself as an example to others. “My assistant is a 23-year-old university graduate, and she is a dynamo,” she says. “She has told me that she likes to know I was once in her shoes, and there is no reason to doubt that she may one day be in mine.”

Soles has played a role in some high-profile executive searches in Calgary over the past few years, such as helping find new heads for the YWCA and the Epcor Centre for the Performing Arts. Last year, her firm was tapped to find the University of Calgary a new president. It’s a process she describes as complex, but a career highlight. The firm had a selection committee of 18 business and community leaders, as well as faculty, staff, students and alumni, and talked to around 200 people to try to determine what the U of C needed in its new president. “This was clearly a huge priority, not just for the university, but for Calgary as a whole, and I was really pleased that the committee selected Elizabeth Cannon, the first female president of the university,” she says.

Soles says she’s just starting down the volunteerism path, but she is already on the board of the Petroleum Club, and this fall she signed a two-year commitment to the United Way Leaders Cabinet in which she’ll help mobilize thousands of Calgarians who volunteer and donate to the United Way. “We take real pride when relocating executives to Calgary; we talk about the community orientation of this city and what the next generation is involved in,” she says. “When people come from other large centres, they think they’ve seen it all, but Calgary’s unique in pulling up our bootstraps and making this a better place for everybody.”

From an executive assistant to partner in under 10 years, Soles co-founded an executive search firm eight years ago, which today is one of the top firms of its kind in Calgary.

“I’m inspired by some of the people that I get exposed to, whether they’re our clients or candidates.”