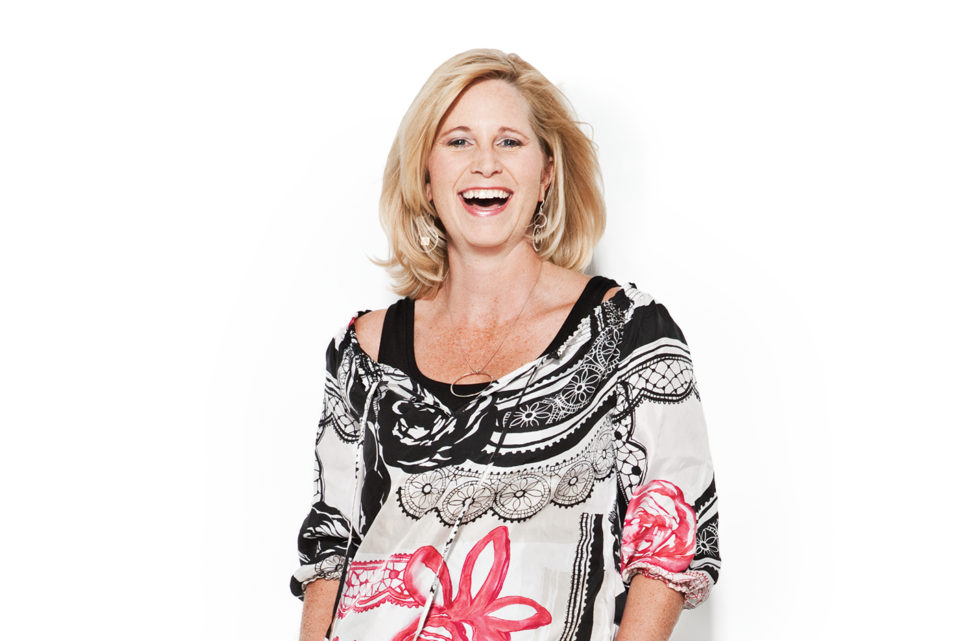 “I’ve had a passion for bringing people together to celebrate, learn and play for as long as I can remember.”

If you’re ever invited to an event produced by Jocelyn Flanagan, CEO and president of e=mc2 event management inc., take the advice of thousands of Calgarians and accept quickly, with thanks.

If you need a little nudging, ask someone who attended W. Brett Wilson’s 2007 birthday bash, which raised $3 million for prostate cancer research, or one of the eight lucky guests at a lavish private dinner party managed by Flanagan’s firm who dined on foie gras flown in from Paris the morning of the event. Big and brash or small and intimate, e=mc2 has been behind many of the city’s best events.

Flanagan may indeed plan the party, but don’t call her a “party planner.” She’s big on bringing professional credentials to the industry, and was the first Calgarian to earn the designation of Certified Special Event Professional. She has also sat on the International Special Events Society (ISES) Nominations and International Relations Committees, started the Calgary chapter of ISES and taught courses in event management at Mount Royal College.

Flanagan’s flair for creative project management goes back to her youth, when she emerged as the social convener of the sandbox. “I’ve had a passion for bringing people together to celebrate, learn and play for as long as I can remember,” says Flanagan.

In a nod to Einstein’s take on energy, Flanagan’s formula for success is events equals management, plus creative consulting. But having a formula for success is one thing – being able to prove it is another, and many events e=mc2 organizes are about more than just ensuring guests have a good time. The company works with clients to identify the metrics of success early on.

“If it’s a product launch, we’ll measure change in market share; if it’s a charitable event, we’ll measure funds raised; and, if it’s a grand fte, we’ll listen to what women are saying in the washroom,” Flanagan says, laughing.

Flanagan’s productions have won awards and accolades both nationally and internationally – from best decor to best entertainment and production – and she has been crowned the Event Producer of the Year by the Canadian Event Industry Awards more than once. There’s no doubt she’s in the top of her class when it comes to the business of creation and, to her credit, she’s leveraging her position to nudge the industry on event safety. E=mc2 is to date the only event management company in Alberta with a Certificate of Recognition, granted to employers that meet health and safety standards.

Flanagan is also big on moving the industry forward in environmental consciousness. “I want e=mc2 to be the lead producer of green events,” she says. “We’re continually sourcing supplies, energy sources and forms of transportation to shrink an event’s carbon footprint.” For example, all that remained after a recent 1,500-person event was one lonely bag of garbage curbside.

As e=mc2 nears its first decade in business, Flanagan has much to be proud of. She’s grown a business through a boom and weathered it through a mini-bust. She’s promoted her industry by setting measurable examples. And she’s done it all while caring for her employees, her community and the environment. Perhaps it’s time someone threw her a party.

Why she’s the top: In less than a decade, she has built e=mc2 into one of Western Canada’s largest event management firms and helped build a show-stopper reputation for Calgary within the event and conference industry.

The key to her success: Flanagan sets goals and is able to meet them by surrounding herself with great people.