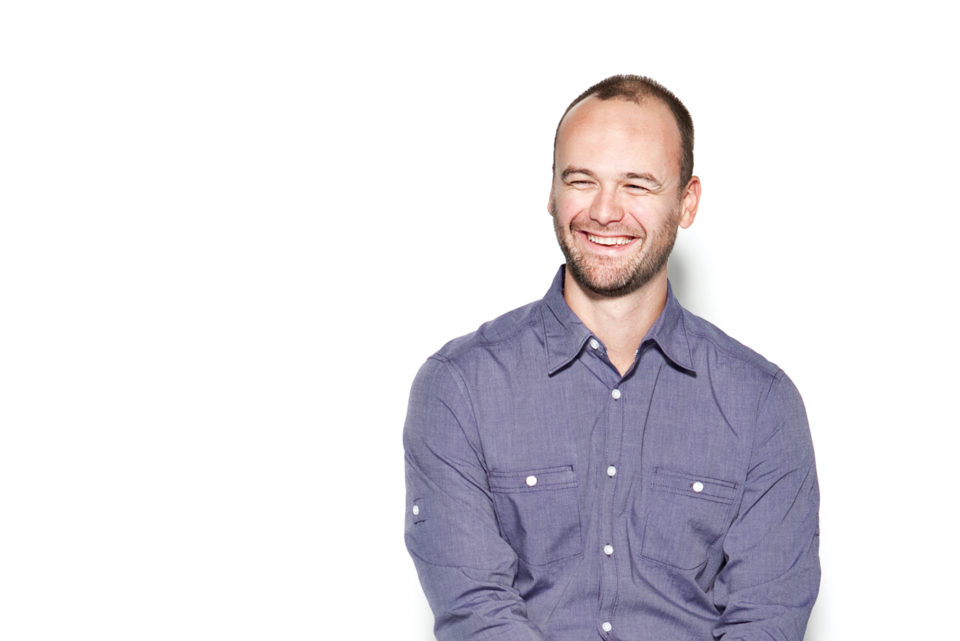 “Sustainability often gets painted as just an environmental thing, but, in my view, it’s how different elements of the community all connect.”

John Lewis jokes that the business plan for Intelligent Futures, the company he founded in 2008, is inherently flawed. In creating sustainability solutions, his mark of success is when a community he works with has all the tools it needs to guide itself into a future of its own design. At that point, he’s no longer needed and he moves on, like an urban-planning version of the Littlest Hobo.

A graduate of the University of Calgary’s Master of Environmental Design program and a member of the Canadian Institute of Planners, Lewis cut his teeth with the City of Calgary as part of the team behind imagineCalgary, an 18-month public engagement project that culminated in a 100-year vision for Calgary, complete with 30-year targets and goals, as well as strategies to meet those goals. Published in 2006, the plan set a worldwide benchmark for citizen engagement at the time, with 18,000 Calgarians giving their feedback on the type of city they wanted to live in.

Inspired by the imagineCalgary model, Lewis set up his own shop in 2008. His first major piece of work was the Cochrane Sustainability Plan, which won an Alberta Urban Municipalities Association award in 2009. The plan directed the community to identify 13 “pathways to the future,” covering environmental aspects such as reducing consumption and increasing renewable energy use. It also addressed economic factors like bolstering the local, as well as social aspects, such as building on the area’s Western heritage. “Sustainability often gets painted as just an environmental thing, but, in my view, it’s how different elements of the community – economic, environmental, culture – all connect,” Lewis explains.

Lewis recently visited Iqaluit as part of the Canadian Institute of Planners’ role in the Nunavut Climate Change Project, providing him with the opportunity to work on what he calls the “frontlines of the climate change issue in our country.” He also works with Leadership in Environment and Development (LEAD), serving on the board of directors for LEAD Canada and as part of the organization’s international training group, which brings together around 150 sustainability professionals from 40 different countries annually.

Outside of his work with Intelligent Futures, Lewis shares his knowledge as an instructor with the Faculty of Urban Studies at the U of C, a role he says involves challenging students to not accept “this is the way it’s always been” as an appropriate answer. His belief in sustainability as an “essential shift” in our way of living underscores his personal life, as well.

“To have my daughter, and to try and figure out how to make a world for her that’s not only livable, but that’s thriving, is a real motivator for me,” Lewis says

Why he’s the top: Lewis helps cities develop award-winning sustainability plans to guide them into the future.

The key to his success: “It’s not necessarily about what I achieve, but what I’m enabling others to achieve.”