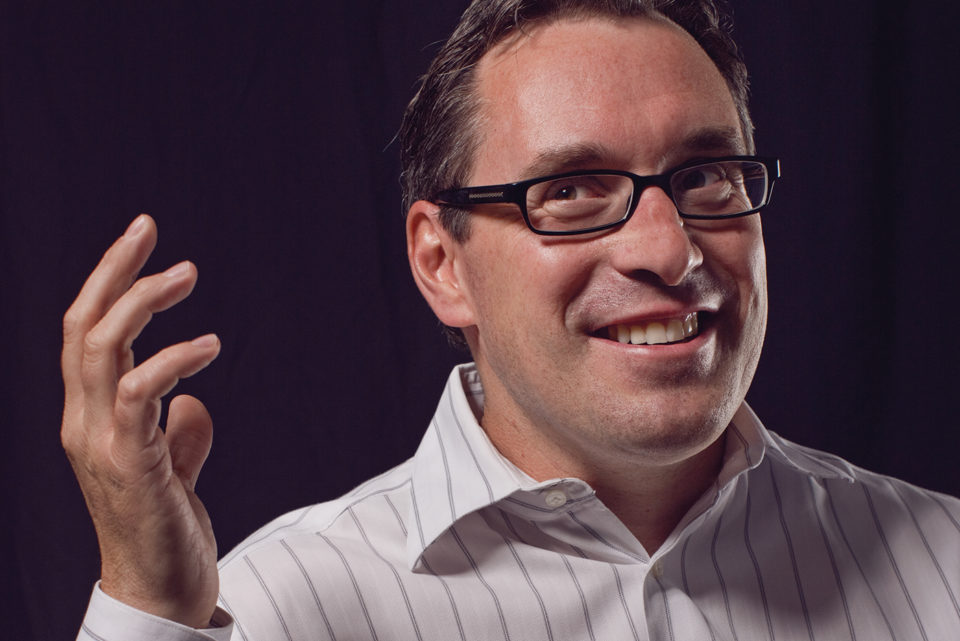 At age 10, Jory Lamb already knew he wanted to own a business. Back then, his parents ran a chain of Red Rooster convenience stores in Lloydminster with two other families. Every month, all the families would meet at one of their homes to discuss the business and Lamb would squeeze himself into the talks. “All the other kids would race downstairs to play. But I wanted to sit at the table and give ideas,” he says.

An entrepreneur by nature, Lamb has since gone on to start six different businesses. His most successful venture is VistaVu Solutions, a tech company that sells, installs and maintains a comprehensive software system used by oil and gas service companies. The system – known as FieldVu – lets a company integrate all the software systems it uses to run its business into one program. Having departments such as financials, sales and inventory tracking under one program helps companies save money by keeping better track of what’s going on in each area of the business and by identifying areas where cost improvements can be made.

In one instance, Lamb’s system helped a company save $2 million by tracking all the equipment it bought for field staff in a year. Until that point, whenever a worker on a job site needed goggles, earplugs or work gloves, the crew chief would head to the nearest hardware store and pick them up. But after the company knew how much gear its staff used in a year, it was able to get all of it at a reduced price based on bulk sales rather than purchasing it piecemeal at retail level.

“My job is like a living MBA,” says Lamb. “I get to understand all these cool businesses and make them more efficient.”

Lamb started VistaVu in 1996. Today, the company has 20 employees and offices in Calgary and Houston. It hasn’t been easy to grow the company, and Lamb is eager to pass on what he has learned to other business startups.

In 2010, Lamb established a local version of an international program called Accelerator, run by the Entrepreneurs’ Organization (EO). The program helps budding businesses break a million dollars in sales by setting them up with a mentor and monthly peer group meetings, both providing much-needed business advice.

In the past year, Lamb has grown the program to include 21 small business members -three of which have already gone on to achieve the goal of more than $1 million in sales. “The track record for Accelerator globally is 15 per cent of members in the program meet the $1-million goal,” Lamb says. “Where we think we can be in Calgary is at over 25 per cent.”

Lamb has started six businesses – one of which now has more than 20 employees and offices in Calgary and Houston. He also started a program in Calgary last year that helps small businesses break a million dollars in sales.

“I don’t have all the answers, and I don’t need to. I just have to surround myself with the people who do.”