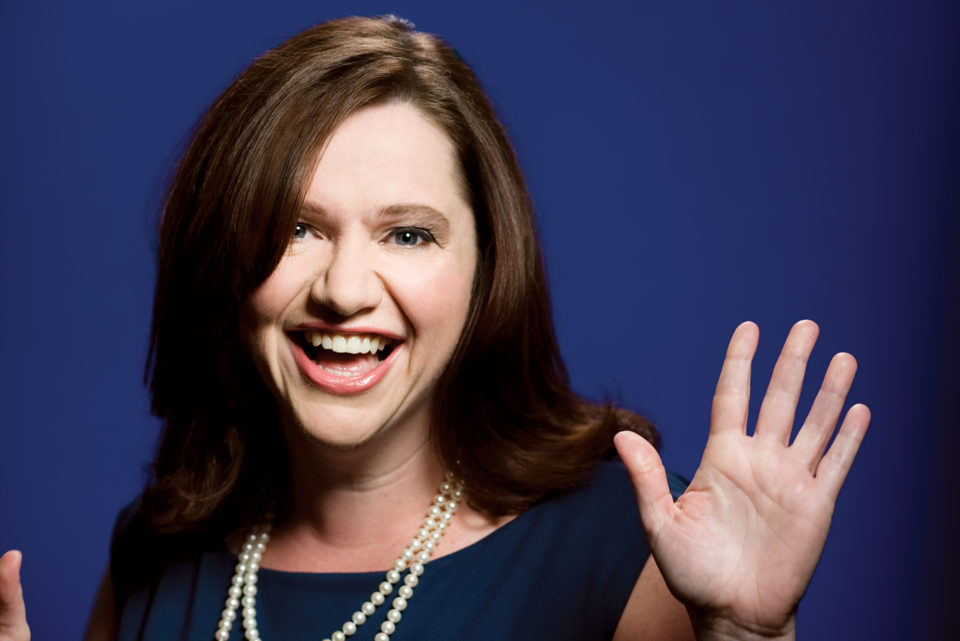 “A lot of people think of family in the nuclear sense; a mother, a father and the 2.5-or-however-many kids. Where I come from, the concept of family is far more than that one isolated unit. Community is at the core of who I am.”

A couple of years ago, Kim O’Brien was spending time with her family in her hometown of Ferryland, Newfoundland, for Christmas. When she awoke one morning, her father was nowhere to be found.

It turns out a man in the community had passed away. The backhoe couldn’t fit with the space of the family plot, so O’brien’s father and other men were helping to dig the man’s grave.

“A lot of people think of family in the nuclear sense; a mother, a father and the 2.5-or-however-many kids. Where I come from, the concept of family is far more than that one isolated unit,” says O’Brien. “Community is at the core of who I am.”

And so it should shock no one, then, that O’Brien’s current work continues that thread of community. As executive director of Horizon Housing Society, a non-profit organization that manages affordable housing for Calgarians in need, she’s in the business of giving deserving people not only a roof over their head, but the chance to feel like they’re part of a community.

O’Brien came into the role in 2008, after a very successful stint as Vice-president of Investments for Boardwalk Rental Communities in Toronto, where she managed a $1-billion-plus mortgage portfolio. Craving a change, she left her job and opted to move to Calgary, deciding the non-profit realm was where she wanted to be. Her new position was a perfect marriage of her property management acumen and her passion for community.

In two short years, O’Brien and her 15-person team have added 267 units to Horizon’s affordable housing portfolio, with the total number of units managed now at 638. She’s also more than doubled the society’s network of partner agencies, from four to nine. These agencies provide tenants with various programs – job training, life skills and recreational activities, among others.

The result? Horizon’s tenants, each facing their own kind of adversity, have the support they need to thrive.

And behind those numbers are real people. O’Brien recalls one fellow who has lived in one of Horizon’s properties for 15 years, after a period of living in his car. He attended the society’s last annual general meeting, and shared that, while he didn’t have much to give back, he was naming Horizon as the beneficiary on his insurance policy.

It’s stories like that, says O’Brien, which keeps her going on
this path.

“If we can help people have a sense of stability and help lessen some of the fear and instability, that goes a long way to helping people feel that they have a home, instead of just shelter,” she says.

Why she’s the top: O’Brien has provided more than 600 Calgarians with affordable housing and helped them feel like they’re not charity cases, but rather part of the community.

The key to her success: “Working hard is just something that’s in my DNA.”