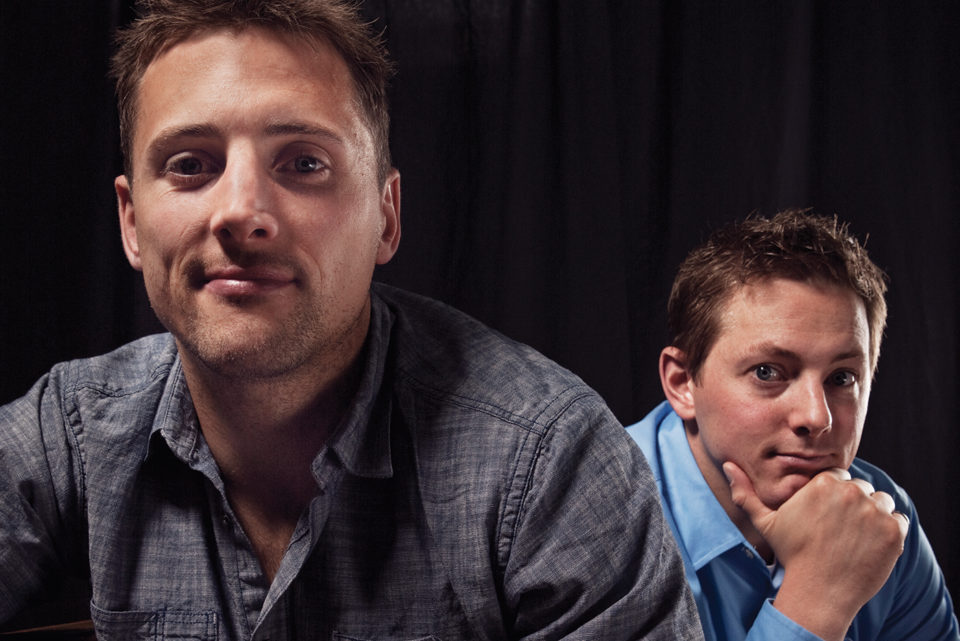 For any homebuilder to be successful, there has to be a solid foundation. In the case of Karoleena Homes, a Calgary-based builder of modular residential dwellings, that foundation is the solid partnership of brothers Kris (33) and Kurt (29) Goodjohn.

Raised in Calgary, both Goodjohn brothers left the city to play college hockey in the United States, with Kris moving on to play professionally in the ECHL, the premier development hockey league for the NHL. But when they joined forces to launch Karoleena in 2005, it was clear that for this venture there was no place like home. “Calgary is the best place in Canada for doing what we’re doing,” says Kris. “It’s a great spot to be an entrepreneur.”

Karoleena’s noteworthy innovation is its sustainable and green-minded construction model. The company’s line of cabins, homes, multi-family dwellings and household additions are constructed in a factory, which generates 90 per cent less waste than traditional open-air construction. The factory-built home modules, constructed as of this year in the Goodjohns’ new facility in southeast Calgary, are then shipped and assembled on site. The outside of the structures come together in one day, with the remaining assembly completed in six to 12 weeks (comparatively, site-built homes take between 12 to 18 months to construct).

In additional to being fast and less wasteful, Karoleena’s homebuilding model is a sustainable and affordable way to rejuvenate inner-city neighbourhoods. The company’s four-plex project in Marda Loop, built between 2008 and 2009, garnered a Platinum Built Green ranking. “Hopefully people will see our house and say ‘that’s a Karoleena house.’ It should be an improvement to our communities, otherwise we’ve done something wrong,” says Kurt.

The Goodjohns’ methods appear to be gaining ground. Karoleena constructed 25 homes between 2005 and 2010 and has contracts for 20 more home building projects in 2011.

In addition to their innovations in homebuilding, the Goodjohn brothers are supporters of the Scotiabank Stick It To Prostate Cancer Ball Hockey Tournament and other fundraising initiatives for Prostate Cancer Canada, a charity they feel resonates strongly in the male-dominated homebuilding industry. In 2010, the company raised just under $10,000 for the organization and Kurt sits on the tournament’s organizing committee.

The Stick It tournament is a natural fit for the Goodjohns, who bring the same drive and determination to homebuilding as they did to the rink. “In hockey I was always a leader,” says Kurt, “and now we have this amazing opportunity to really lead the industry and show the whole world what can be done.”

Through teamwork and innovation, the brothers and business partners are providing sustainable and green-minded options for residential housing development and gaining local, national and international attention as a result.

The key to their success:

“We always talk about how our company should be like a hockey team. Everyone’s got their role, their position, but you all come together for a common goal.” -Kurt Goodjohn