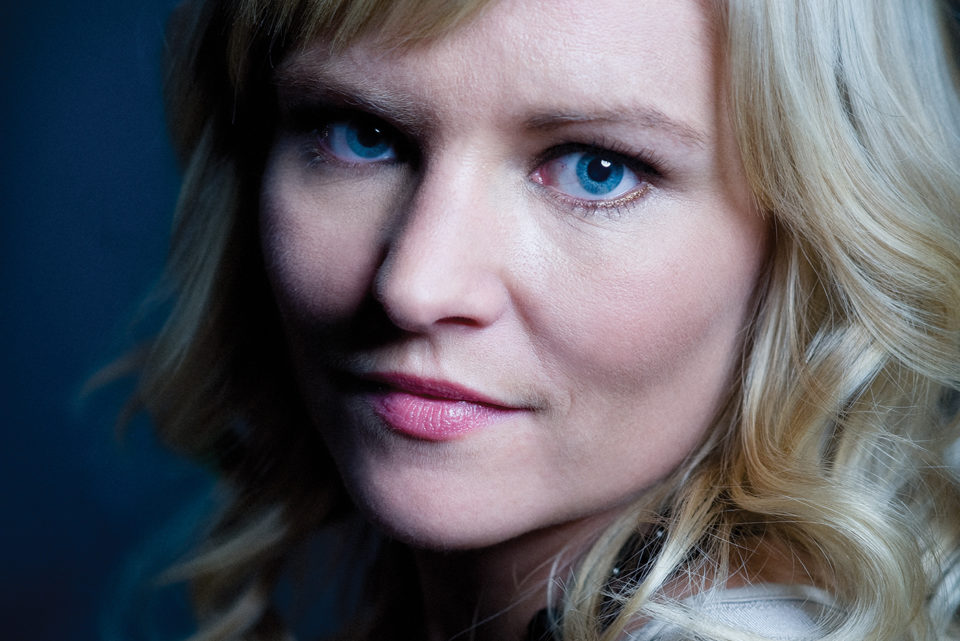 “Success is never a finish line. It’s a moving target. You always have to keep moving.”

On Lara Quarterman’s wrist is a small tattoo that reads “Sankofa.” Translated from Akan, a language spoken in Ghana, the inscription means, “learn from the past, but also move forward.”

It may seem strange for Quarterman to have such a tattoo – after all, she’s only 29; how much past does she really have to learn from? But Quarterman says the words give her guidance that she takes very seriously. “Success is never a finish line. It’s a moving target,” she says. “You always have to keep learning.”

In 2008, Quarterman, a born-and-raised Calgarian, returned from a two-year stint in Kenya, where she worked to prevent and respond to the causes of human trafficking. The experience helped land her a job as Calgary Coordinator for the Action Coalition on Human Trafficking Alberta (ACT).

Through her work with ACT, Quarterman raises awareness about the causes and prevention of human trafficking. Over the past few years, she has organized 15 to 20 education events that bring in anywhere from five to 200 people. She also visits emergency shelters to train workers on how to identify people suspected of being involved with human trafficking, and she recently helped ACT land a $15,000 grant from the Prairie Action Foundation to research how widespread the problem is in Calgary.

Last year, Calgary police charged two people with human trafficking, a first for this city, and it’s not really known how widespread a problem it is here. There’s lots of anecdotal evidence, but no hard statistics, so Quarterman will lead a team that interviews frontline staff at emergency shelters so a report, scheduled to be out next year, can be written that outlines the current trends and patterns of human trafficking in Alberta.

Yet, Quarterman’s work with ACT is only her nighttime job. Throughout the day, she works in oil and gas company Nexen’s health and safety environment and social responsibility department, helping to improve work conditions in the field by translating corporate safety policies into easy-to-understand messages that workers and contractors can read on the company’s internal bulletins and newsletters. “I take technical information and transform it into something people can actually understand,” Quarterman says.

For the past two years, Quarterman has also volunteered for a few weeks every fall with Nexen’s United Way Campaign, organizing volunteers and trying to increase participation by writing stories about volunteer efforts within the company that inspire others to get involved. “I generally say ‘yes’ to a lot of things and figure out the details later,” says Quarterman. “I don’t know how I fit all this work into a 40-hour work week … so I don’t. It’s usually a 60-hour week.”

Why she’s the top: Through her work with the Action Coalition on Human Trafficking, Quarterman puts on education events to create awareness about this international problem. She also recently helped the organization win a grant to research and write a report that examines the scope of human trafficking in Alberta.

The key to her success: “You have to learn to push yourself out of your comfort zone – that’s when you learn the most. Being in a challenging situation and overcoming adversity forces you to succeed.”