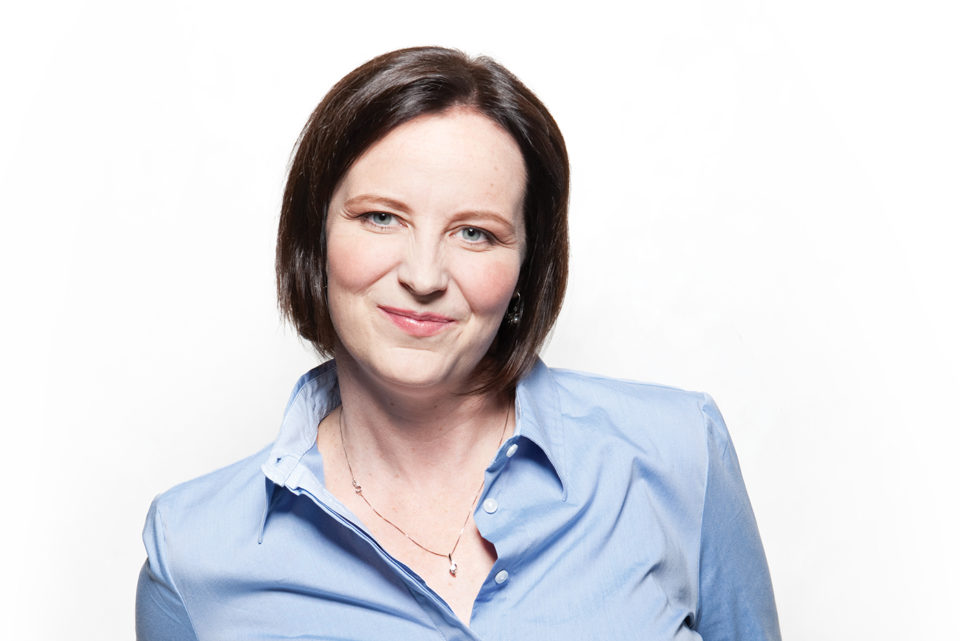 “We are always looking for ways to operate ethically and give back to the communities we operate in.”

Whether it’s negotiating sensitive discussions over major drilling projects on the East Coast, or sitting behind a movie camera making art for a local film festival, Lawna Hurl excels at whatever she does.

As legal counsel for Chevron Canada Resources, focusing primarily on joint ventures, management and procurement on the East Coast, Hurl is Chevron’s legal representative on the Hibernia and Terra Nova projects and lead attorney for providing service contracts on the procurement side for the Atlantic Canada projects.

But her job goes beyond contracts and legalities; she also understands the social and environmental responsibilities facing companies drilling offshore.

“We are always looking for ways to operate ethically and give back to the communities we operate in,” she says. For example, in 2008, Hurl acted as Chevron’s lead counsel in its much-applauded donation of 350 acres of land at the former Nevis sour gas plant in Red Deer to the Alberta Fish and Game Association.

Outside of her work with Chevron, Hurl also shares her skills and expertise with people who can’t afford legal services. She started volunteering with Calgary Legal Guidance as an articling student seven years ago, and still volunteers one evening a month to provide pro bono legal information and advice to Calgarians in need and also sits on its board of directors.

“The client will tell me that her ex-husband is threatening to sell the house and she doesn’t know what to do,” Hurl says. “I ask a simple question like, ‘Is your name on the title?’ – often the answer is yes and I can tell her, ‘OK, we’ve got something to work with.’ The client’s perspective shifts immediately; she becomes calmer and more confident.”

Given her commitment to pro bono work, it’s easy to see why Chevron selected Hurl from more than 400 Chevron lawyers worldwide to receive the 2010 William T. Coleman Jr. Award for Service to the Legal Profession. “I was really honoured,” she says. “Chevron’s president came up for the ceremony – what a career highlight!”

Hurl’s list of accomplishments don’t stop there. She was honoured by Calgary Legal Guidance in 2007 when she received the Excellence in Volunteering award. She was also chosen as the only Canadian to sit on the Chevron Employee Networks Global Leadership team for an initiative looking at the needs of employees in the XYZ generations.

She’s even won accolades for her side projects – her animated short film, Secret Lives of Office Supplies, was selected as a finalist for the Alberta Centennial Award at the 2008 Calgary International Film Festival.

Obviously focused and driven, this mother of one (with another baby on the way) is now trying to be patient in what she does. “I’ve always been a planner, but I’m getting better at taking some deep breaths and seeing what comes my way,” she says.

Why she’s the top: She has a successful legal career and has received accolades for her pro bono work and for her filmmaking.

The key to her success: “Everyone can find some way to give back to their community, whether it’s related to their profession or their interests. For me, that’s doing pro bono legal work, volunteering at the Calgary Folk Music Festival and producing short films for the Calgary International Film Festival.”