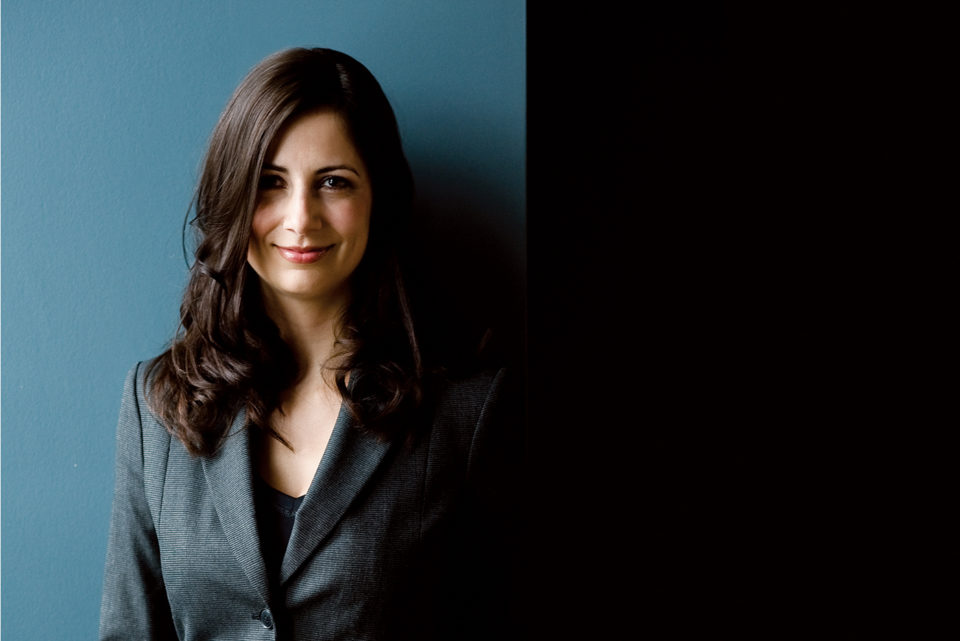 Mandy Dinning pulls out her mobile. Shuffling through her Facebook photos, she finally lands on a particular photo and passes the phone to me. It’s Virgin mogul Sir Richard Branson and her hugging like old buddies and grinning.

“He’s such an icon but one of the nicest people,” she says. At the time of the photo, Dinning was working as an account director at the Calgary office for public relations firm Hill & Knowlton. “When I started working there, they told me I’d be working on a corporate and marketing files and the next thing I know, I’m organizing [Calgary’s]Virgin Festival.”

Dinning helped Branson launch the rockstravaganza that blew through Calgary in the summers of 2008 and 2009. Not only did she host the press conference and plan the launch of the event, but she also managed the onslaught of media and messaging during the music festival.

Dinning is equally adept at helping high-profile guys like Branson build their brands as she is volunteering her communications expertise to community groups. For the past few years, she has helped manage the public relations campaign for the Calgary Homeless Foundation, bringing attention to the success of the second and third years of Calgary’s 10 Year Plan to End Homelessness. Earlier this year, she also helped plan and coordinate the Turning Points fundraiser dinner, which raised $600,000 for the Calgary Women’s Emergency Shelter.

“Volunteering is a part of who I am,” she says. “I love meeting new people, building relationships and being a part of positive change.”

Dinning started her communications career in politics. When Stephen Harper was elected as opposition leader in 2002, she moved to Ottawa from Calgary and joined his press office. She worked on the hill during the 2003 merger of the Canadian Alliance and Progressive Conservative parties (PC), the 2004 PC leadership race and the 2004 federal election. Her days were filled preparing for Question Period and strategy meetings, and her nights were spent following the evening news to see how the party’s messages were playing out in the media. “I love human interaction, I get my energy from people for sure,” she says.

Dinning currently works for CCS Corporation handling the oil and gas service company’s crisis communications and corporate giving programs, which includes a recent plan to help Slave Lake residents whose town was decimated by fire earlier this year. “If I can see someone making a difference, it’s worth giving everything to help them achieve even more,” she says.

She’s a communications guru who has been involved in grassroots projects and high-level politics. She has lent her expertise to everyone from Sir Richard Branson to non-profits such as the Calgary Homeless Foundation and the Calgary Women’s Emergency Shelter.

“Knowing my work is making a difference defines my success professionally, but it is my relationship with my family and friends that makes me personally successful and what matters most to me.”