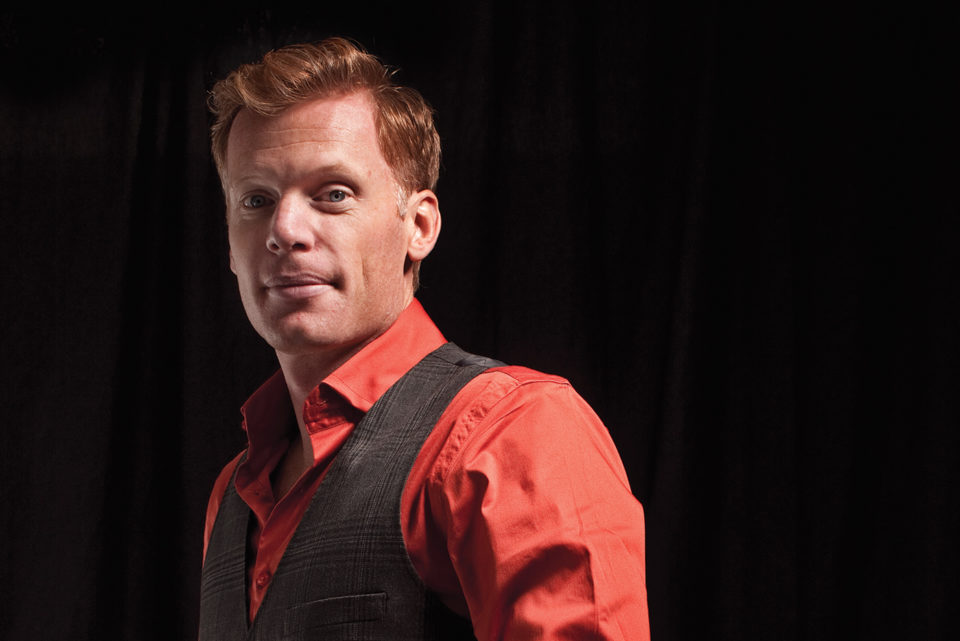 On Christmas morning 1992, 14-year-old Matt Horne prepared to open the lone gift under the tree with his name on it. As he peeled back the wrap, its long, slender body revealed itself, along with its utilitarian nature: it was a shiny new snow shovel. “It was my parents’ way of telling me that I would have to earn everything that I got,” Horne says.

It didn’t take long for Horne’s work ethic to kick in. The next snow day, he went knocking on doors around Burlington, Ont., to see if he could make a few bucks shovelling driveways and sidewalks. “I earned $120, which was a lot of money back then,” Horne recalls. “I realized that I didn’t have to go work for minimum wage and that I could earn money on my own.”

“I started with only two locations, but it quickly grew and became its own monster,” says Horne, who founded Deco in 2005 as a way to make money during the summer lull while he trained as a snowboarder for the Canadian national racing team. “In sport, you learn to fight through the pain, to keep working and to keep training. Business is the same; you have to keep your head down, work hard and learn.”

Horne’s hard work got his little Deco orange-roofed kiosks on almost every major mall parking lot from Victoria to Ottawa. Now, car owners across the country can get a chip or crack repaired in the 20 minutes it takes to pick up bread, milk and eggs at their local Safeway.

In just six years, Horne has expanded Deco to more than 155 locations and surpassed the $1.5 million mark in revenue. He’s been able to grow the business quickly because of the industry’s low startup costs, the modest overhead of his orange tents and an on-campus recruiting strategy that has him hiring university students.

Of course, constant expansion has been a risk, particularly for Horne who only has his Grade 12 education and has basically learned how to run a business on the fly. “I had no other options,” says Horne. “It was like Corts, the Spanish general that scuttled all his ships after landing; there was no other option but to succeed.”

With only a $10,000 limit credit card, Horne built one of the fastest-growing businesses in the country – Deco Windshield Repair. Since 2005, Deco’s revenue has doubled every year, and the business now has more than 155 kiosks open across Canada.

“If you work hard enough for long enough, you will create momentum. That momentum will attract great people, and things will start to grow.”