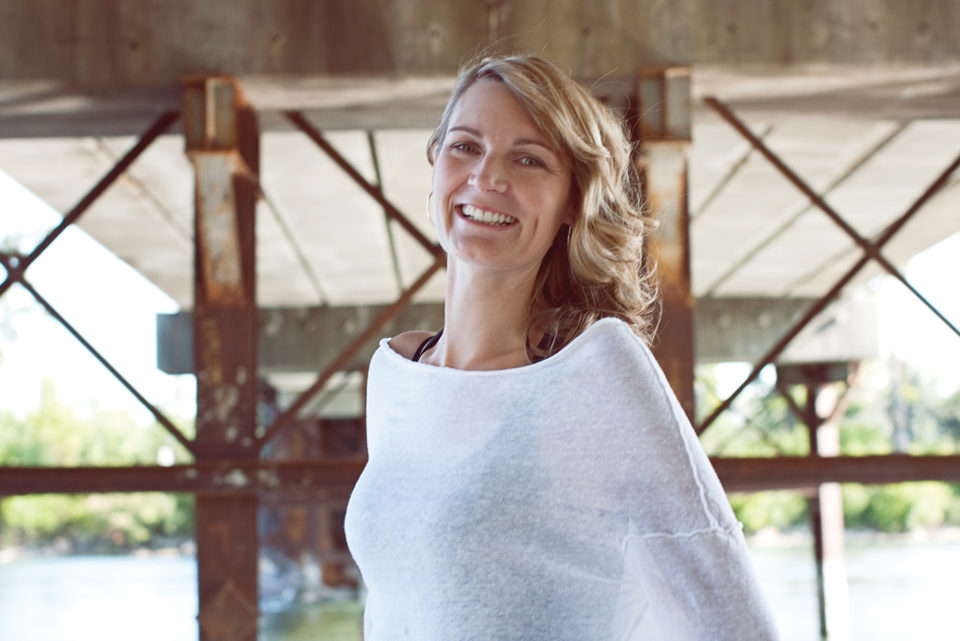 When Melissa Gunning had her two daughters, everything changed. The urge to provide a safe and eco-friendly environment for her kids had her seeking baby food containers free of bisphenol A (BPA), a common chemical in plastic that is banned from baby bottles due to its links to cancer, obesity and infertility. Glass baby food containers seemed to be the logical alternative to plastic, so Gunning assumed the product already existed – but she soon realized glass food containers aren’t that easy to come by, so she decided to make her own.

Initially, the containers were just for Gunning. However, her hobby soon attracted the attention of friends, family and local retailers. She dubbed her product Wean Cubes and started selling them in 2010. They ended up on the shelves at Community Natural Foods and within a year were being sold by more than 200 shops and organic retailers worldwide.

“I have a hate-on for plastic,” Gunning jokes. “The glass in Wean Cubes is 100-per cent recyclable because it’s made out of sand from Australia. Fire and steam are all that are used to make it – no chemical additives – and it can be frozen or heated up in the microwave.”

Gunning admits taking the step between the initial order and turning her idea into a business was a big step for an elementary school teacher.

“I write poems about the colour red,” she says. “I did not know how to write a business plan.”

However, Gunning quickly figured it out. To market her product, she blogged, wrote educational articles and tweeted about the benefits of plastic-free food containers. In January, one of her tweets caught the attention of the organizers of the Golden Globes and Academy Awards gifting suites, who asked Gunning to participate in the pre-award gifting suites at both events. The move gave Wean Green celebrity exposure, with such stars as Minnie Driver, former Dawson’s Creek star James Van Der Beek and Gossip Girl’s Kelly Rutherford swinging by the Wean Green booth to check things out.

Outside of running Wean Green, Gunning is one of seven founding members of the 10,000 Kids Project, which raises funds to support local kids in areas such as literacy, shelter and food. So far, they have raised $170,000 to support Brown Bagging It, which provides bagged lunches to kids in need.

In just over a year, this stay-at-home mom has created a company that manufactures and distributes environmentally and body-friendly food storage containers to more than 200 stores worldwide. She co-founded the 10,000 Kids Project, which helps improve the lives of local children in areas such as literacy, shelter and food.

Persistence. Gunning called more than 110 glass companies and manufacturers before she found one to run with her idea.