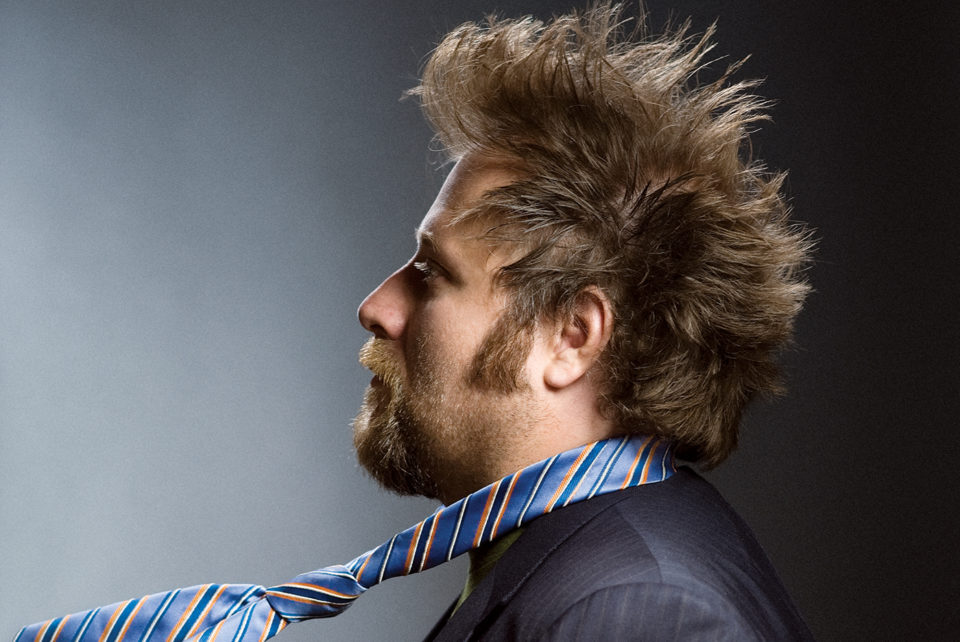 “Helping people start a business is my way of giving back.”

At age 12, Michael Sikorsky got his first computer. It was a TRS-80 that beeped as it crawled through the contents of each data cassette, beginning to end, to find the program he wanted to use.

“It was crazy slow,” Sikorsky recalls. “Each of those beeps was actually the computer signalling to itself that a new program was starting.”

Then, one day, lightening struck: a friend showed Sikorsky how to pull out the computer’s microphone and fast-forward through the cassette, counting each of those beeps, to get to the program he wanted. “I remember thinking, oh, now I get it – we’re allowed to mess with this stuff,” he says.

Since then, Sikorsky, known as a crazy genius in Calgary’s tech community, has started six successful businesses, including the software firm Servidium, which he sold when he was 28. He has been called a “business revolutionary” by Profit magazine, and has lectured about entrepreneurship at Stanford, MIT and Harvard.

In 2008, Sikorsky, got into his latest gig: designing iPhone apps through Robots and Pencils, a company he runs with his wife, Camille. This past June, the company built an app – Right Moves, which lets people browse properties for rent and sale – that was the number two seller in the U.K. on the launch of the iPad. “It was basically Apple at the top, and then we were the number one third-party app,” Sikorsky says.

For Sikorsky, success comes from taking risks and being counterintuitive. For example, a few years ago, he pitched investors with the idea for Cambrian House, a software development company that relied on the idea of “crowd sourcing.” He compared it to Seinfeld, the show about nothing. Members of Cambrian’s online community, Sikorsky explained, could submit ideas for software development, vote on the best ones and then work together to build them. “We don’t know what we’re going to build, who will build it or who will buy what we make,” he told investors. The pitch landed him $2.3 million.

To stay true to his counterintuitive personal philosophy, Sikorsky makes a point to always wear different-coloured socks. “It’s kind of like my own internal reminder,” he says.

Sikorsky is also a sought-after mentor. At least two people a week contact him to get advice about starting a company, which he eagerly divulges. And, four times a year, he holds Start Up School, a two-day event that goes over all the things you need to know and avoid doing if you want to start a business.

“Helping people start a business is my way of giving back,” he says.

Why he’s the top: He’s a wildly successful tech entrepreneur who has started six businesses – two of which he sold for a sweet payday. He has also played a part in the success of countless other companies.

The key to his success: Wearing different colour socks. It reminds him to stay true to his personal philosophy of being counterintuitive.