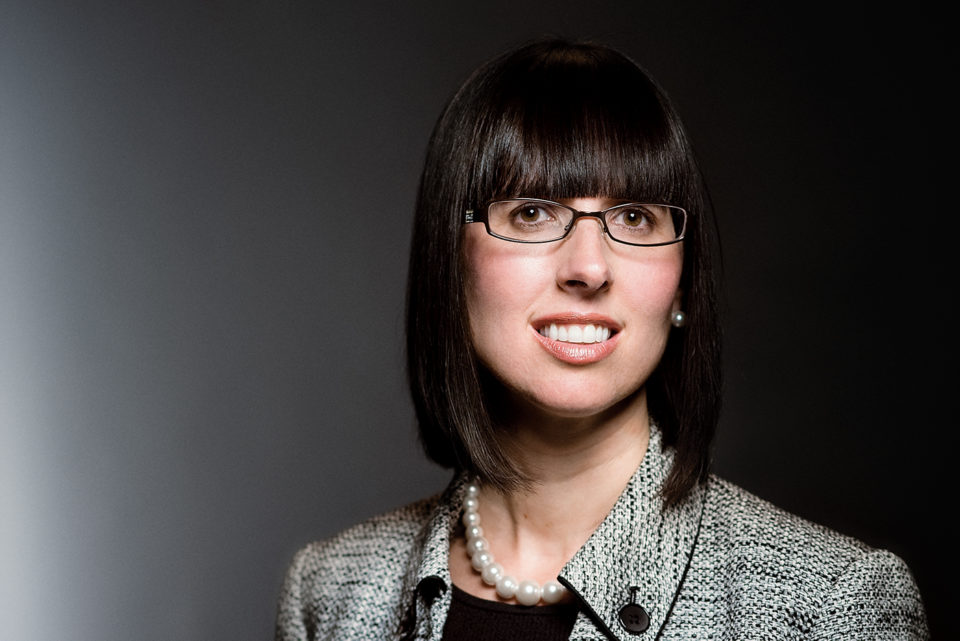 “You have to work hard, and you have to have a passion for what you do. I absolutely love what I do.”

Nathalie Jetté was one of those kids who knew exactly what she was going to do with her life, and nothing was going to stop her.

When her beloved grandmother fell ill with Alzheimer’s and stopped recognizing her, Jetté decided she would cure the disease. She didn’t come from a medical family, but that didn’t matter; she collected three degrees specializing in neurology and after a prestigious fellowship in New York, she landed here in Calgary. There’s just one twist in the tale: her specialty isn’t Alzheimer’s anymore – it’s epilepsy.

“My brother has epilepsy,” says Jetté. “But he’s been very well-controlled, so it didn’t have the same impact on me as my grandmother’s Alzheimers. I was very close to her and found it difficult when she stopped recognizing me.”

But when Jetté was in medical school she did a neurology residency that helped her realize how many treatment options were available to those with epilepsy. She was excited to see how it’s possible to control seizures and improve people’s lives.

In her work at the University of Calgary’s Faculty of Medicine, Jetté wears many hats and has the work ethic one needs to hold multiple roles. A big chunk of her time goes to working as a neurologist with patients. She also teaches neurology, health services research and population health to undergraduate and graduate students, nurses, medical residents and post-doctoral fellows.

Then comes the research; in the past few years, Jetté has developed the world’s first comprehensive health services research program in epilepsy. This approach to research takes a holistic view of studying the disease, looking at everything from social factors and personal behaviour, to the cost of health care.

Jett’s focus is eliminating seizures in her patients. “It’s one of the most-important issues in epilepsy. If you have even one seizure a year, you can’t even drive,” she says.

As a researcher and neurologist, Jett says, it’s especially rewarding to notice improvements in patients who have been suffering. “Seeing them a few weeks later after starting treatment, and witnessing significant improvement in their symptoms and quality of life is just so satisfying,” she says.

One of the ways Jetté has tried to eliminate seizures for her patients is by trying to reduce the time it takes for an epileptic to be referred for surgery by a family doctor. Right now, it can take as long as 20 years. Yes, years. Jetté sees that time lag as a major problem, so she created a web-based rating system that helps physicians decide who is a good candidate for epilepsy surgery. The system launched this fall. “If I could reduce that 20 years to even 10, it would make a big difference,” she says.

Why she’s the top: Jetté is considered one of the top epilepsy researchers in Canada. She has developed the first holistic approach to studying all aspects of epilepsy and its impact on people’s lives.

The key to her success: “You have to work hard, and you have to have a passion for what you do. I absolutely love what I do.”