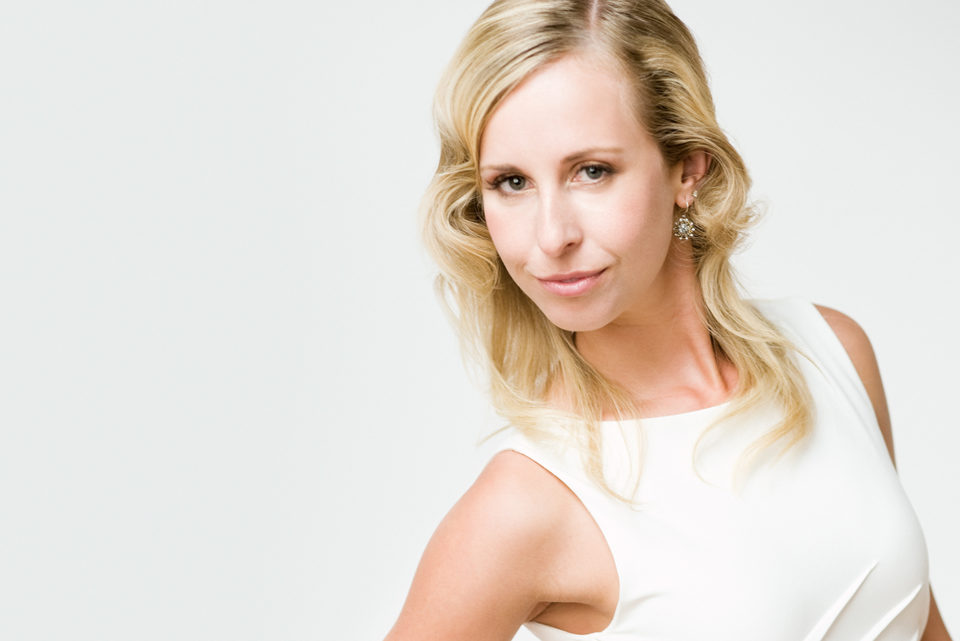 Not many people would consider rummaging through Calgary’s blue recycle bins at 4:30 a.m. all that enticing, let alone exciting. But Rhiannon MacDonnell is happy to get her hands dirty in the name of research.

At 27, MacDonnell teaches undergraduates – not much younger than herself – the principles of marketing at the University of Calgary’s (U of C) Haskayne School of Business. She also conducts research experiments at the U of C on consumer psychology and how it shapes our behaviour toward social contribution. “I’m interested in how and why people think about and choose to contribute time, money and voice to issues,” she says.

When the City of Calgary’s blue cart program was first rolled out April 2009, Calgarians were placing non-recyclable materials into their bins or simply not recycling enough. MacDonnell and her colleagues partnered with the City to study how certain marketing messages were more effective than others, and their findings were used to improve the program.

Each semester, she also inspires her classroom of 45 to 60 university undergrads to think about long-term social responsibility. Instead of giving them case studies of companies to study, MacDonnell gets her students to work with local non-profits. MacDonnell’s students gain first-hand experience with real clients and the organizations can benefit directly from the students’ research and findings on how to improve their marketing and communications messages.

With her business mind and philanthropic spirit, MacDonnell is also involved in the United Way of Calgary and Area’s BeCause Initiative. Since 2007, she has helped lead BeCause’s transition from a think tank to an active strategic group that encourages young professionals to give back through volunteering, charity and social activism.

Last year, sitting on the United Way’s Campaign Cabinet, the committee that oversees the group’s fundraising efforts, MacDonnell helped the group generate $51.6 million. And, despite having little photography know-how, she is also the founder of the Urban Exposure Project, where participants bring awareness to social issues like affordable housing or poverty through photography exhibits.

“Ultimately, what I want to do is create a better world. It’s not just about seeing where we are now, but where we can be,” she says.

MacDonnell teaches university undergrads not that much younger than herself about effective marketing. Her research into consumer behaviour and community contributions has already been published in two Financial Times Top 40 journals and put into practice by the City of Calgary. She also helped the United Way of Calgary and Area to fundraise $51.6 million last year.

“I always try to create my opportunities. I make a plan, I dedicate myself to it and then I do it. I always tell my students, ‘Whatever you do, just rock it out.'”