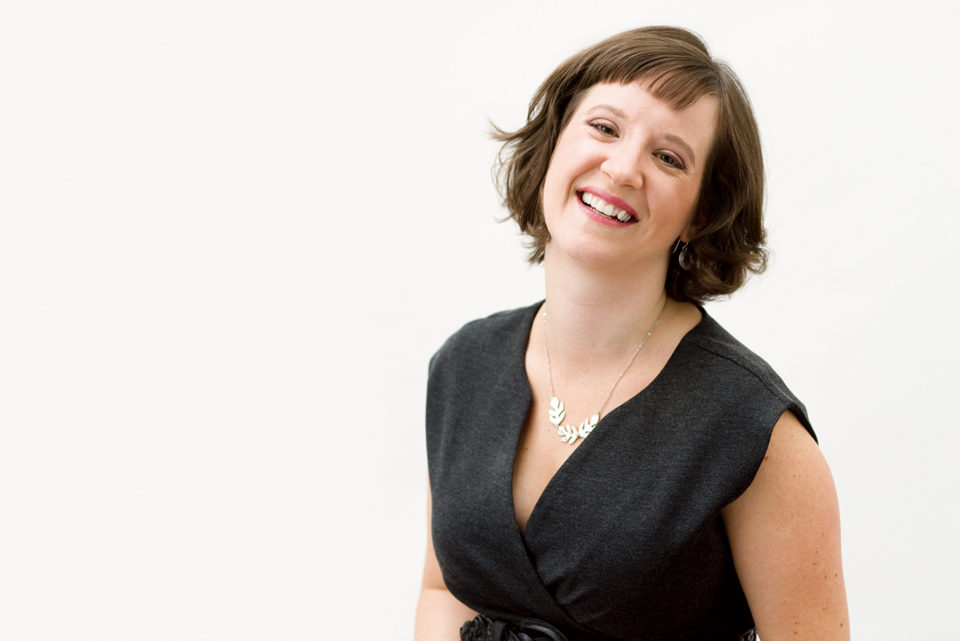 Born-and-raised Calgarian Sarah Meilleur learned to love her local library at an early age. “My parents used to take me every Wednesday night to the Memorial Park Library because they had an amazing collection of kids books,” she recalls. The family was such a familiar presence their photo was even snapped during the Calgary Public Library’s 75th anniversary celebrations back in 1987. “They took a picture of all the regulars,” Meilleur says.

It’s fitting that a photo of Meilleur would end up in the library’s archives. In her role as manager of the library’s Community Heritage and Family History department, Meilleur has overseen the launch of the Community Heritage and Family History Digital Library, an online bank of more than 5,000 photographs and postcards documenting Calgary’s history and growth, accessible to anyone anywhere in the world via the Calgary Public Library’s website.

Meilleur’s commitment to the preservation of Calgary’s heritage extends outside her workplace. She volunteers approximately 15 hours per month with the Calgary Heritage Authority (CHA). In 2010, she received the CHA’s Lion Award for the Calgary Heritage and Family History blog run by her department on the Calgary Public Library website – another example of how Meilleur’s youthful embrace of technology is helping the century-old institution stay current.

Not surprising, given her choice of profession, Meilleur is also deeply passionate about promoting literacy and reading. Through the library, she spearheads author-reading events and facilitates partnerships with organizations like WordFest and the Calgary International Spoken Word Festival, as well as local independent bookstores and publishers. She also serves on several professional associations. Currently, she is the coordinator for the Alberta Library Conference Committee. She also volunteers her time with the Canadian Library Association as part of the Scholarships Committee and as a book reviewer for the association’s national magazine, Feliciter.

Meilleur believes the library goes way beyond books, however. “The role the library plays in increasing literacy, civic engagement and lifelong learning is vital to the success of the city,” she says. “Every day that I go to work, I feel that I make a positive difference to Calgarians.

Meilleur’s passion for her hometown’s history and heritage inspired her to create the Community Heritage and Family History Digital Library, an online archive of more than 5,000 images at the Calgary Public Library. She is also a passionate promoter of literacy and reading, and serves on several professional associations.