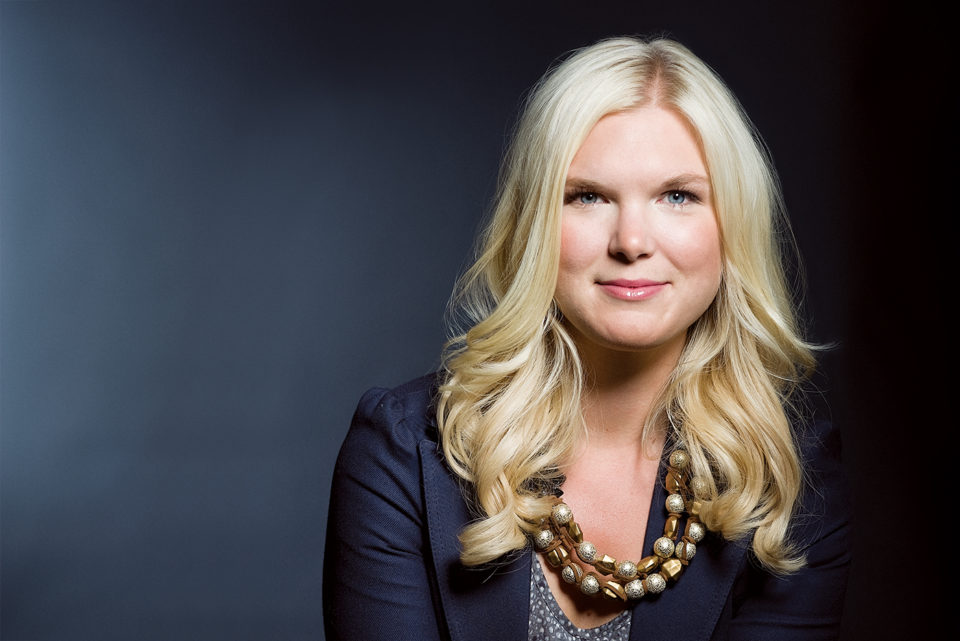 “I believe it’s extremely important for someone who’s heavily involved in building and promoting communities and promoting a certain way of life to have some kind of impact on that community.”

It would be easy to underestimate Sheenah Rogers. She is, after all, young, blonde and beautiful. But a quick glance at Rogers’ resumé of accomplishments and interests shows that she’s anything but stereotypical.

In 2008, she started her own communications company, Anstice Communications, providing public relations and communications services to real estate and resort development companies, which has included consulting on One & Only Resorts, Slokker Real Estate and Tourism Barbados. Her company now represents Kicking Horse Mountain Resort, Shawnee Park and Marble Canyon Developments.

Rogers’ particular skills as a marketer and communicator lie in her ability to drum up support and enthusiasm for things that don’t exist yet. At her first job with the Vancouver Canucks in 2002, she created a literacy program that had players visiting Lower Mainland schools to encourage reading. In 2003, she worked on the 2010 Vancouver Winter Olympics bid, managing a campaign to garner buy-in from the public that involved 72 communities and more than 32,000 participants.

In 2007, she was in charge of marketing and communications for the Calgary Municipal Land Corporation, particularly the East Village project. Initiatives included launching the magazine Eve, which allowed Calgarians to contribute stories and get excited about what they’d like to see happen with the area, and also the “King Eddie Lives” street party, which included a graffiti light show.

Believing that development and the arts go hand in hand, she is the director of business development for Theatre Junction at the Grand, working with corporations and the public to diversify their involvement in the arts and to promote Theatre Junction’s 20th and the Grand Theatre’s 100th anniversaries in 2011.

“I believe it’s extremely important for someone who’s heavily involved in building and promoting communities and promoting a certain way of life to have some kind of impact on that community,” Rogers says. “It’s an obligation, but also a passion.”

Rogers also volunteers with the Junior Achievement Program and at Mount Royal University, where she speaks to students about the business of public relations. She also gives her time at Art Central and the Calgary Humane Society regularly.

As for what lies ahead for Anstice, Rogers says, “My plan has always been to grasp new oppurtunities … to work hard and work with people I want to work with and, if it turns into something bigger than life, I’ll embrace it. I’m really looking forward to seeing how far I can go with Anstice.”

Why she’s the top: Two years ago, at the age of 26, Rogers started her own communications company, which provides public relations services to a number of big-name international resort development companies.

The key to her success: “People. People inspire me, plain and simple. They’re what make up any type of success. I’m very relationship-focused, and I think anyone will attest that I concentrate on maintaining those relationships very positively.”