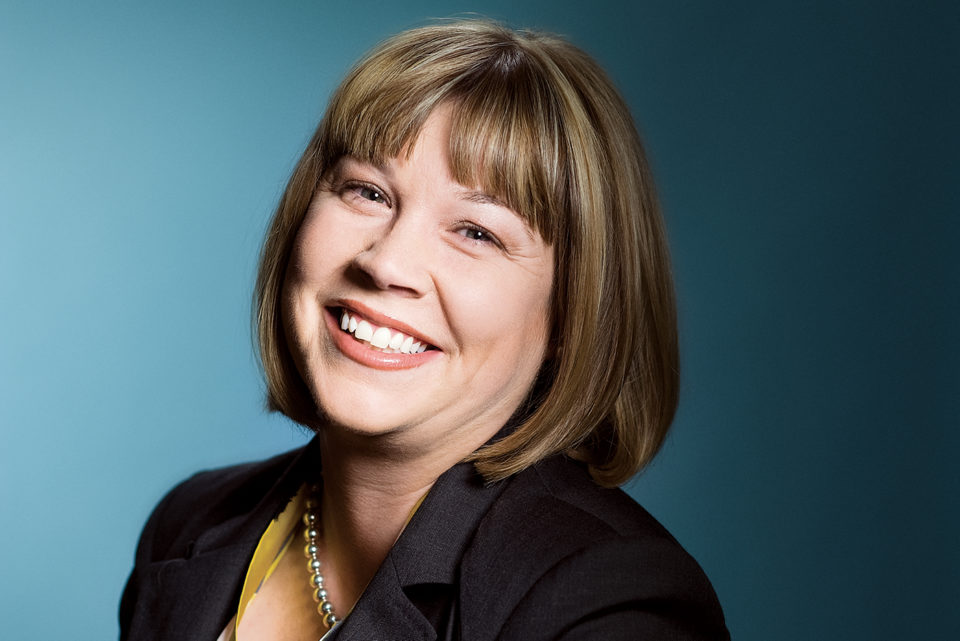 “Success is giving back that time my mentors took to invest in me, and making those who have supported me, proud of me.”

When it comes to giving back, Stephanie Raynor-Hohol has made a career of it. As a sponsorship and corporate social responsibility (CSR) specialist, both through Partnership Group Sponsorship Specialists and the consulting company she started in 2007, she devises ways for corporations and non-profits to work together to build and implement strategic community initiatives.

“CSR isn’t new; it’s just a fancy way of saying ‘give back,'” she says. “Corporations are just much savvier now, and looking for help to do it better.”

And that’s precisely what Raynor-Hohol does. “I help industry players decide where to stick their community investment dollars. I value packages not just for dollars, but for social return – how they can get their employees involved, for example.”

With 13 years of experience in sponsorships and sales, Raynor-Hohol has worked with grassroots and local organizations such as Vertigo Theatre, the Alberta Science Foundation and others, as well as high-profile groups, including SAIT’s WorldSkills organizing committee, Red Cross Canada and CARE Canada. For SAIT Polytechnic, she increased overall sponsorship to $1 million in three years.

Her recent work through her consulting company with Crescent Point Energy demonstrates the type of winning partnership she helps to shape. To meet its goal of making a health and education impact, Crescent Point teamed up with Inn from the Cold, a charity that provides emergency shelter and support to homeless families.

“They took this empty ugly room and turned it into a great playroom,” Raynor-Hohol says. “So, engineers who normally work in oil and gas got to use their skills to draw and build play areas. Crescent Point not only got to say, here’s our dollar investment, but that their staff was behind it.”

Life on the personal front is no different, with Raynor-Hohol’s giving philosophy carrying over to family and friends. “Success is taking care of my village – my mom and dad, who are my heroes, my little girl, Elizabeth, my friends and mentors,” she says. “I’ve been so lucky to have had amazing mentors who took the time to help me. Success is giving back that time they took to invest in me, and making those who have supported me, proud of me.”

Raynor-Hohol, together with a few friends, started a women’s networking group called Women Working in Calgary (WWC). Over the past three years, the group has grown from 30 to nearly 1,000 members. The group gives women a chance to network and support one another, as well as local businesses.

After having her daughter, Raynor-Hohol had postpartum depression, and her first outing was to a WWC event. “I met Marcy, who had also had postpartum. I felt so silly that I had just done a multi-million dollar deal for SAIT two weeks before, and yet I couldn’t master breastfeeding. [Marcy] threw me a lifeline. So, it pays to pay it forward,” she says.

Her straightforward advice to anyone trying to succeed: “Give first.”

Why she’s the top: She helps corporations, big and small, partner with charities to develop community investments that deliver both financially and socially.

The key to her success: “A positive attitude is a big thing. I know it’s a clich, but try to see that even the most difficult time can turn into a valuable lesson later on. Be open to learn as much as you can. A hunger for learning can make you very successful. It shows you value what others say.”