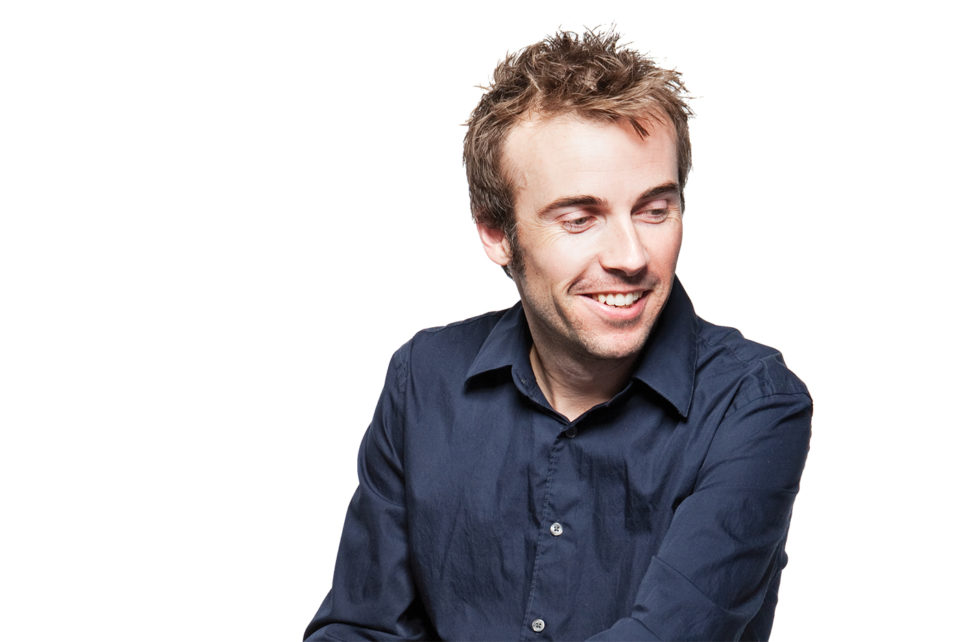 “I take pride in trying to chip away at that model and make people appreciate that there are all sorts of different independent stories out there, and different ways of telling them in film.”

If you love movies, chances are you think Trevor Smith has the greatest job in the world. As director of programming for the Calgary International Film Festival (CIFF), Smith oversees an eight-month process of chasing down somewhere in the area of 1,400 films, then narrowing that group down to the 283 or so that make up the festival program.

The position suits Smith’s film critic/cinephile side, however the independent filmmaker side of him sometimes overempathizes with candidates during the selection-rejection process. Ultimately, Smith’s artistic empathy takes a back seat to his artistic integrity when it comes to curating Calgary’s premier film festival, an event he sees as an opportunity to open eyes and minds to the cinematic world outside the multiplex.

“We live inside the Hollywood model – 98 per cent of our screens in Canada are a Hollywood product – so that template informs, unconsciously, the way we perceive and appreciate film,” he says. “I take pride in trying to chip away at that model and make people appreciate that there are all sorts of different independent stories out there, and different ways of telling them in film.” Smith is also proud to have been the driving force behind the 2009 debut of CIFF’s Mavericks competition, which celebrated the CIFF’s 10-year anniversary by bringing 10 promising independent filmmakers from all over the world to Calgary to compete for a $25,000 prize.

In his own career as a filmmaker, projects Smith has worked on as a designer, director or producer have been nominated for more than 35 Alberta Motion Picture Industry Awards. He was the director of the Crowsnest Films produced video for singer-songwriter Dan Mangan’s “The Indie Queens Are Waiting,” which took home the Best Music Video award from the Alberta Film & Television Awards in 2010. His film work has also screened as part of the Prairie Tales touring exhibits, and in the Best of Alberta series at CIFF, as well as in other film festivals all over the world.

In the grand scheme of things, Alberta is something of a film-industry hinterland, with few studio productions and the majority of shoots taking place in the unpredictable outdoors. While Smith knows better than anyone that this can be a source of frustration, he also sees the positive effect it has had on drawing the local film community closer together.

“It’s this small-town-within-a-big-city sense that I want to perpetuate,” he says. “It’s comforting for me. I like the fact that there are supporters and people out there I can collaborate with, work with and lean on. I want them to know I’m there for them.”

Why he’s the top: Smith is reponsible for selecting and curating the 283 films at CIFF. He is also an independent filmmaker and work he has been involved with has been nominated for more than 35 Alberta Motion Picture Industry Awards.

The key to his success: “It’s really important to define success on your own terms. You can be a great filmmaker, even if you only every play your films in your backyard.”