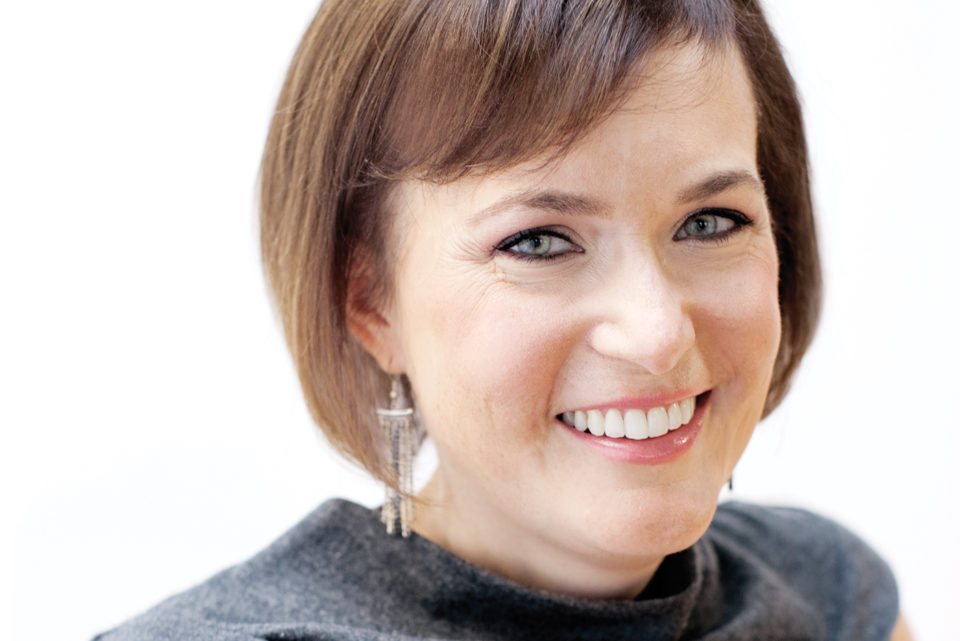 Oftentimes, Top 40 candidates have amazing professional accomplishments, or have made their mark volunteering. Tricia Antonini has done both. Antonini has developed a successful career as a senior manager for accounting giant PricewaterhouseCoopers (PwC), and she has made a difference in the community. But her biggest accomplishment is a thirst for living that has not been at all quashed by multiple challenges to both her health and her life.

Antonini came to Calgary from Regina when she was 23 to work as a junior accountant for PwC. At a company-wide golf tournament during her first summer, she passed out. At first, she thought she had had too much to drink. “I woke up at Red Deer Hospital. At first I felt like an idiot and then found out that I had leukemia and they were transferring me by ambulance to the Tom Baker Cancer Centre,” she recalls.

What followed was a harrowing 15-year ordeal. Highs were followed by lows: a five-year cancer-free party was followed just three weeks later by a relapse of the leukemia. Having recovered from this, Antonini enjoyed a stint working in New York, where she got to chase her dream of acting, but it wasn’t long before the cancer came back again.

An already serious situation turned brutal when flesh-eating disease set in during chemotherapy treatments. She also underwent an unheard-of third bone marrow transplant through a U.S. clinical trial that could have cost Antonini up to $1.6 million, if two countries, and multiple hospitals and lawyers hadn’t managed to get her the treatment here in Canada for free.

Experiencing all this by the age of 37 could crush anyone’s sprit, but it’s done the opposite to Antonini. She still works for PwC. She also volunteers for the Leukemia & Lymphoma Society of Canada, speaking about her illness, fundraising and counselling patients.

“I see life as this opportunity,” Antonini says. “We’re all these little canvasses walking around and every single moment that we choose to engage life fully – whether it’s making eye contact with someone at the coffee stand or making sure you go out and visit those people in your family and say the things you should – that’s how much paint we get to exchange. You can be a Jackson Pollock or you can be a pretty blank canvas if you don’t get out there and live.”

Antonini has made beating the odds her life’s work. She has maintained a career as an accountant and made a mark in the volunteer community while fighting leukemia for nearly 15 years.

“I do things on my list, I do them now. I take a lot of trips; I see a lot of people; I spend more money than I should, especially for an accountant. When I share my story, and people benefit from it, it makes the whole thing more worthwhile.”