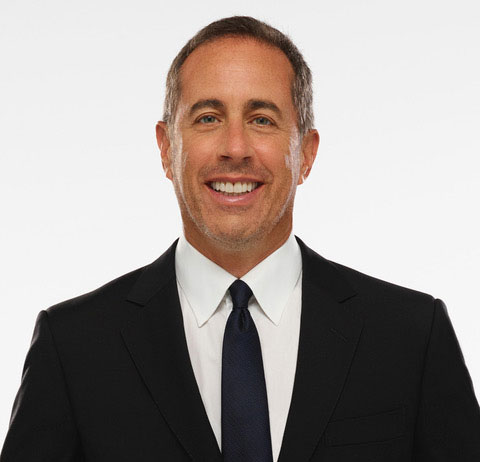 Jerry Seinfeld will be performing two comedy shows at the Southern Alberta Jubilee Auditorium, and we have tickets to give away. Enter now for the chance to see him live from the first balcony on October 18 at 6 p.m.

The show is presented by the Owen Hart Foundation and the Dilawri Group to help raise funds for the Owen Hart Foundation’s 20th Anniversary Celebration. This foundation provides funding to support local initiatives that provide education, affordable housing and foreign aid to vulnerable individuals. There will also be a Celebrity Online Silent Auction that has prizes ranging from WestJet flights to exclusive arts and sports memorabilia.

Enter below for your chance to win two tickets. The prize is valued at $300. Contest closes on September 30.