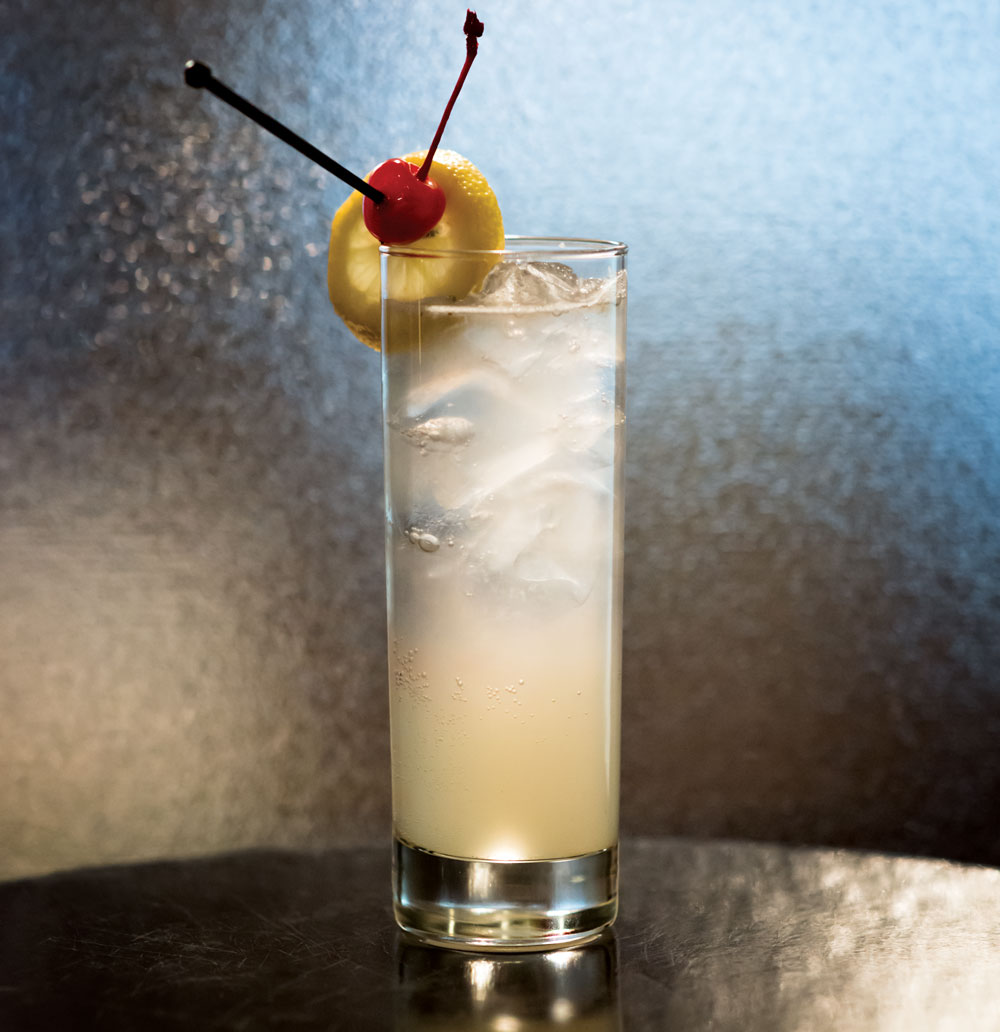 Tom Collins mixed and photographed at the Oak Room at the Fairmont Palliser.

Can a bad name ruin a cocktail? Like the whisky sour and the Harvey Wallbanger before it, whose names conjure images of aging early 1980s TV cops reeking of cigarette smoke, the Tom Collins suffers from a decidedly unsexy moniker.

To illustrate: would you order one when it’s up against a Manhattan, a Caesar, a Vesper or a slew of other, more worldly sounding drinks?

It’s too bad, too, as the Tom Collins, a veritable gin cooler, is as apropos in a wedding-reception punch bowl as it is sipped languidly on a hot-summer patio. The gin, lemon, sugar and soda water cocktail goes down like gin-spiked sparkling lemonade and is every bit as long and as light as its competition – the mojito – with the bonus that it’s easier to make (no muddling of mint).

Where the name comes from

When pondering its unsavoury name, it’s important to keep in mind the era in which the drink was created.

It was the late 1800s, long before marketing or blogs, and one theory is that the cocktail was named after the great Tom Collins hoax of 1874, a widespread practical joke that illustrates the quaintness of the times (people were so easily amused back then). The joke went like this: a friend would approach you on the street and say, “Do you know Tom Collins?”

“Never heard of him,” you’d reply.

“Well, he’s having a drink at the Oak Room and he’s saying all kinds of terrible things about you! You’d better find him, lickety-split, and make him take it all back!”

At which point, you’d rush off to the Palliser and inquire as to the whereabouts of said Mr. Collins, only to be told by bar staff that he had gone elsewhere.

Perhaps this search for the fictional Collins – evidently, slap-your-knee-worthy antics further propagated by fake newspaper reports of Tom Collins “sightings” – was the impetus behind the creation of the cocktail (or, at the very least, maybe it acted as the genesis for the modern-day pub crawl). Who knows? But this much is clear: with that kind of publicity, who wouldn’t be ordering a Tom Collins at every bar in town?

The popularity of the Tom Collins

The drink was so popular after prohibition and into the 1950s, in fact, that bartenders began looking for shortcuts rather than taking the time to juice lemons and make simple syrup. The resulting sweet-and-sour “Collins mix” is responsible for its downfall. Pre-packaged sour mixes became ubiquitous, wrecked the Tom Collins and spurred it and its kin – the Rum Collins and Vodka Collins – along the path to cocktail obscurity.

I say it’s time to resurrect this tasty and refreshing classic. Haul out your bottle of Tanqueray, squeeze some lemons, create your own simple syrup and get ready for some gin-fuelled hijinks: a.k.a. a “gincident” in modern cocktail parlance.

How to make a Tom Collins

In a Collins glass filled with ice, add:

2 oz. soda water or to taste 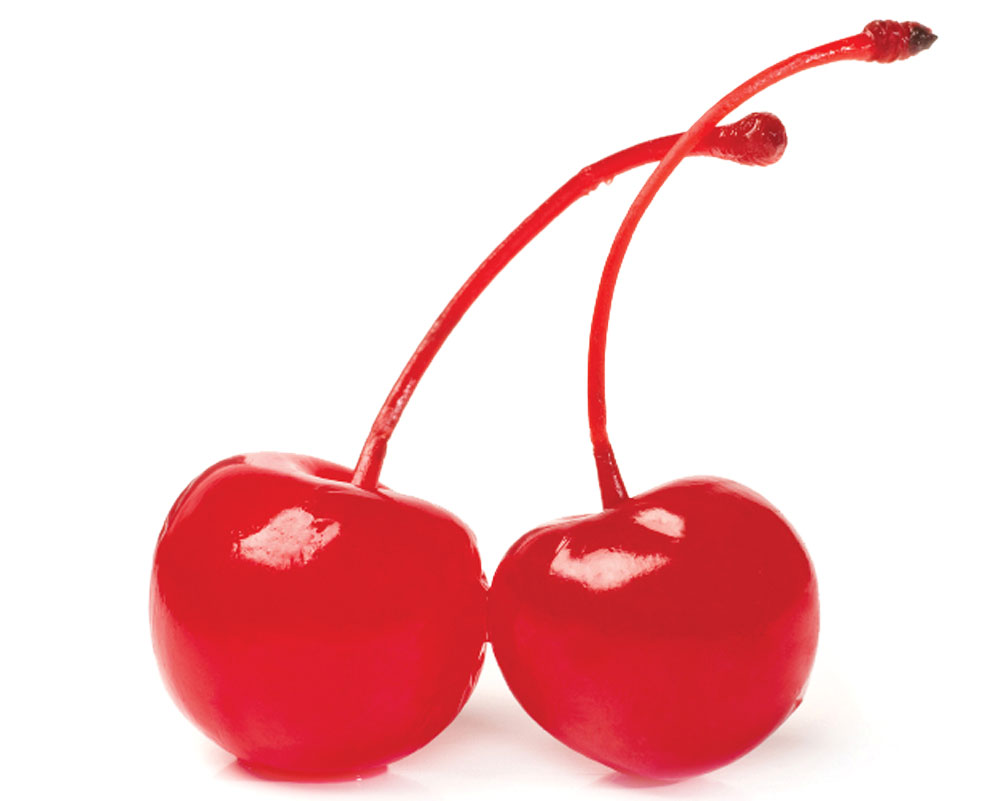 Garnish with a lemon slice and maraschino cherry