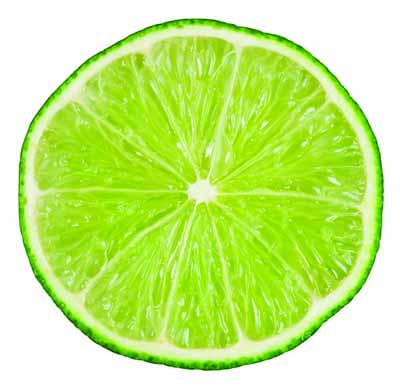 How to Make Summer Mixed Punch

The original mixed drink is back, just in time for summer.

It’s been called the original mixed drink by alcohol historians and now, almost 400 years after British sailors brought it from India to England and eventually to the American colonies, it’s staging a comeback. Say hello to punch – and get ready to drink a lot of it this summer.

The components of traditional punch

Now, before you grab a packet of Kool-Aid and a bottle of vodka, let’s clarify. We’re not talking about high-sugar, neon-coloured, spiked fruit cocktail. Like the sours, sidecars and margaritas that came after it, a traditional punch abides by the balancing principles embraced in modern mixology. Tart, sweet and always bold, it’s a delightful combination of fresh-squeezed citrus, sugar, water and booze, typically bourbon (in the southern U.S.), Pimm’s No. 1 (in England) and rum (most everywhere else).

Punch stands out because of its fifth key ingredient: spice, which could be mint, tea or, more commonly, nutmeg and bitters.

How to make rum punch

Most people are familiar with rum punch, but mistakenly think they can only drink it at a swim-up bar in the Caribbean. The truth is it transitions quite well to Canadian summers and can even be imbibed in winter. What’s also nice about the drink is its simple recipe. In Barbados, they’ve turned it into a lovely rhyme that’s easy to remember, even after several rum punches:

“One of Sour, Two of Sweet, Three of Strong, Four of Weak.”

You may be tempted to ditch the “four of weak” in favour of a punch with more, er, punch, but adding water or juice is an important consideration if you’re thinking of hosting a garden party, a venue where large-batch punch – served in one of those ubiquitous big bowls – has long been the signature cocktail.

The centrally located bowl serves a vital purpose: to bring different revellers together, at different times, for a refill and for some lively conversation. For this reason, many punches, such as the Pimm’s No. 1 Cup, are made with lower alcohol content. The idea is to use punch as a social lubricant, not as a snogging-enabler. (While you may remember the popular university punch called Yukaflux, beware making this potent concoction unless your goal is total inebriation after a couple trips back to the giant plastic bin to fill ‘er up).

They say the “golden age” of punch is over, but they’re wrong. Borrow Grandma’s antique crystal bowl and her citrus juicer, and get ready to party like it’s 1632.

How to make traditional summer punch

Into a punch bowl add:

A dash of bitters

Sprinkle each serving with nutmeg

Lisa Kadane is a Calgary-based lifestyles and travel writer. She also writes the “Spirited Calgary” cocktails column in the Calgary Herald. Follow her on Twitter: @LisaKadane.

*This article was originally published in Avenue Calgary’s June 2012 issue.