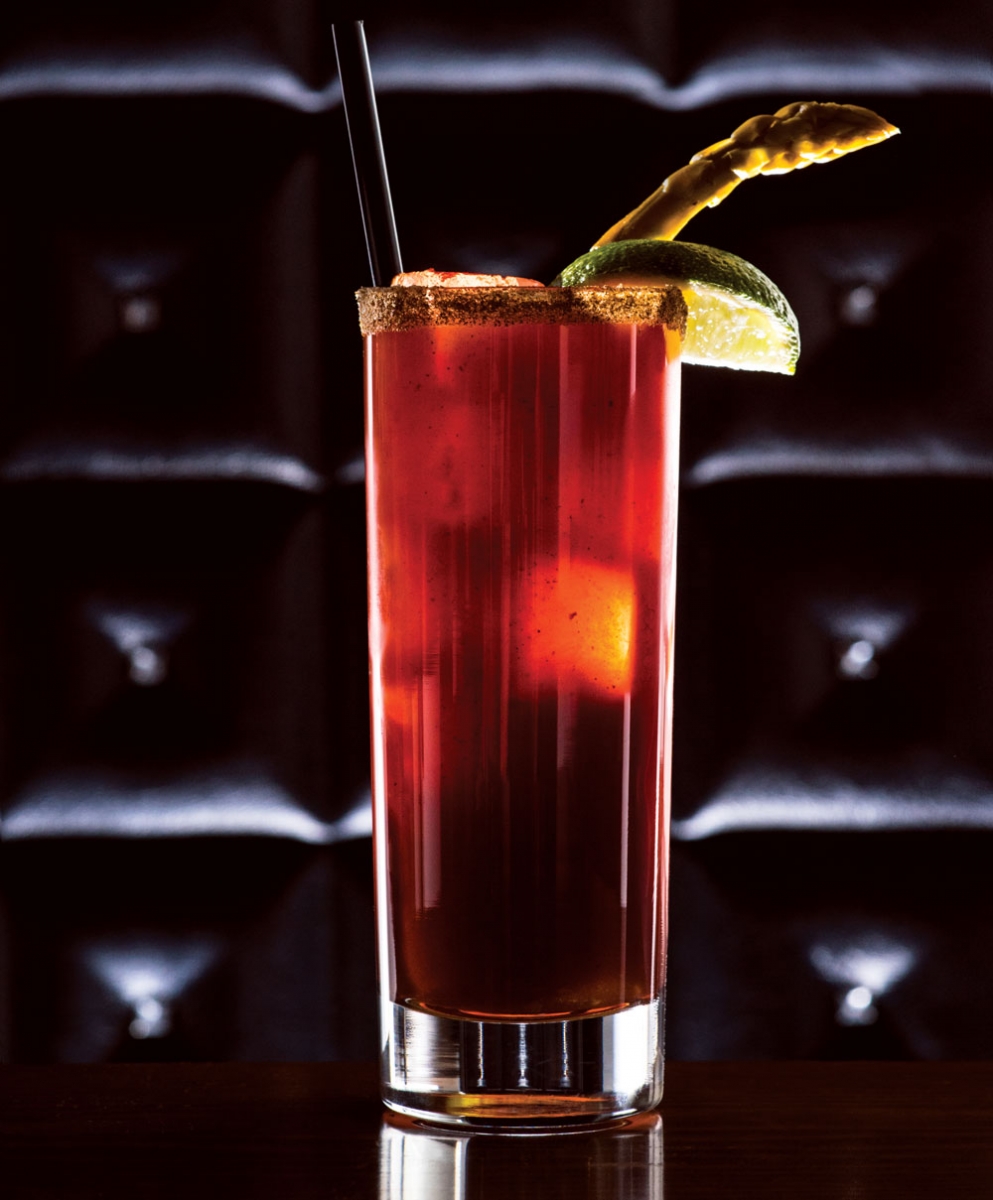 Calgarians love steak and we also adore our homegrown cocktail, the Caesar. Perhaps we love them best of all during the 10 days in July when the city transforms into a cowboy-hat-wearing, beef-on-a-bun-eating, Caesar-swigging rodeo. But too often during Stampede, the beef is dry and the drinks not nearly boozy or spicy enough.

Enter Modern Steak, a Kensington steakhouse in the former Muse space that wants to not only change the way we eat Alberta beef but open our palate to bourbon, including in a Caesar. True, Modern Steak is a bit far from the fair grounds, but with five delicious Caesars to choose from, it’s worth a detour off the cowboy trail.

Plus, this isn’t your ordinary steakhouse. Instead of a dark and brooding masculine space, the mood is light and lively. The white brick walls, mirrors and white banquettes bring steak into the 21st century. And the lounge’s nine ceramic cow skulls – eight white, one blue – purchased off Etsy and mounted on a side wall in the bar, nod to the featured menu animal in a most contemporary way.

Carrying on the modern theme is the menu, featuring only Alberta producers whose cows are born, raised and slaughtered in the province. “We’re trying to do ‘terroir’ of beef,” explains Modern Steak proprietor Stephen Deere. “We want to represent Alberta beef properly.”

Judging from the cocktail menu, they also want to represent Caesars properly. First on the list is a classic Caesar, which is always lovely. But what grabs my attention are the four modern twists on the old standard. The spicy-yet-refreshing Scott’s Caesar combines freshly ground horseradish with Hendrick’s gin and muddled cucumber, while the steak-worthy Smoked Caesar pours in Ardbeg Scotch for a peaty, campfire version.

The best and by far the most Stampede-ready of the Caesars is the Dirty South. The game-changer here is the house-made steak sauce, whose acidity plays well with the lime, Clamato and sweet bourbon. The Bulleit bourbon also adds a tiny bit of fire that complements the steak sauce and gives the drink just the right amount of heat. Bartender Julien Murphy builds the drink over ice, adding the seasonings first. “Spice the ice!” he says.

When creating the drink, Deere just really wanted to make a bourbon Caesar; he loves the spirit – it features prominently in other cocktails on the list – and figured it would be the perfect vehicle for getting us hooked.

“Calgarians love Caesars,” says Deere. “This is a way to get them drinking bourbon.” And steak sauce, don’t forget. Because when it’s mixed with bourbon, the Dirty South tastes sweet, sour, smoky and spicy all at once and, like a proper Caesar, it drinks like a meal. Just what you want during the Calgary Stampede: a liquid lunch.

How to make the Dirty South

Rim a Collins glass with celery salt, fill with ice and add 1 barspoon of high-acidity steak sauce, such as A.1. 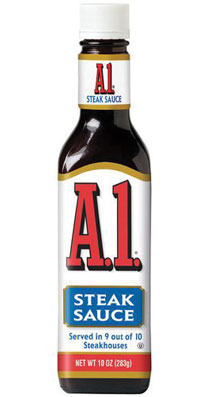 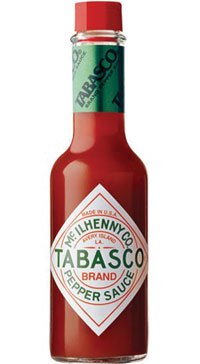 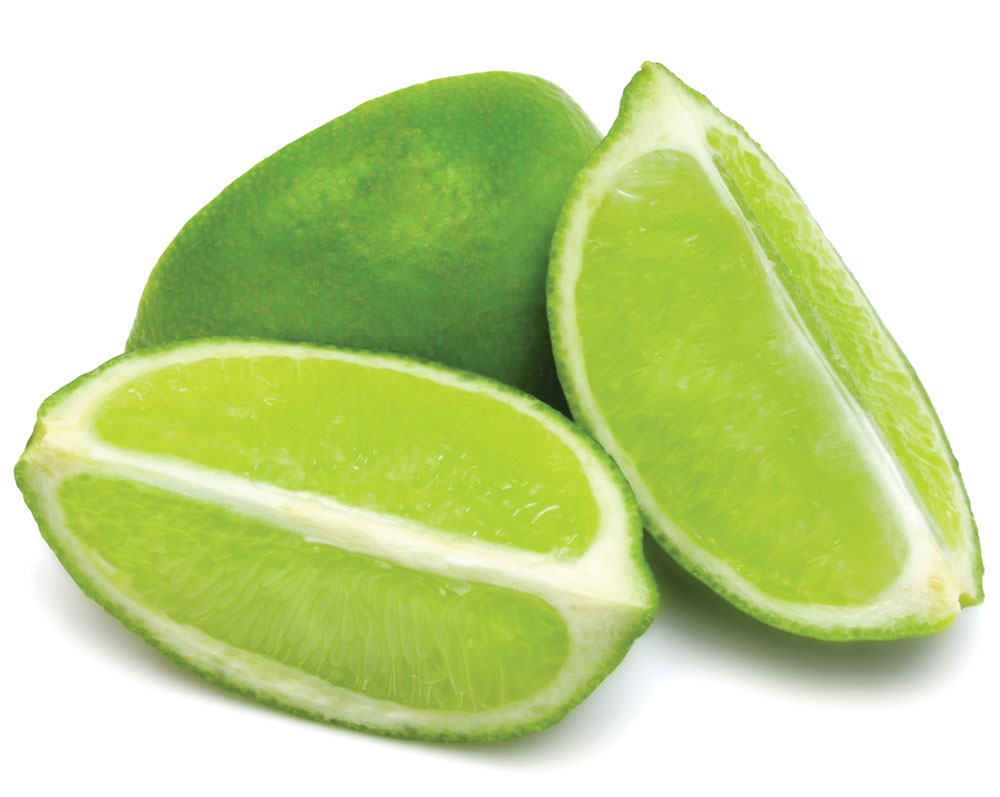 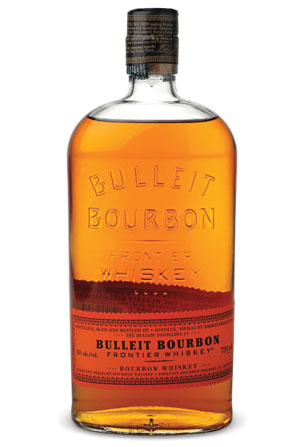 Top with Clamato. Stir to combine.

Garnish with a pickled asparagus skewer and a lime wedge. 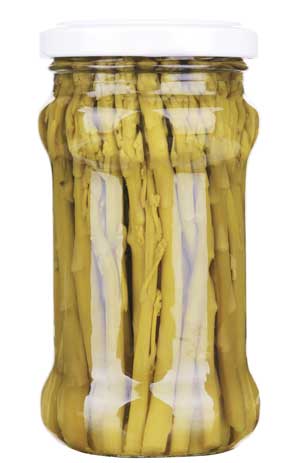