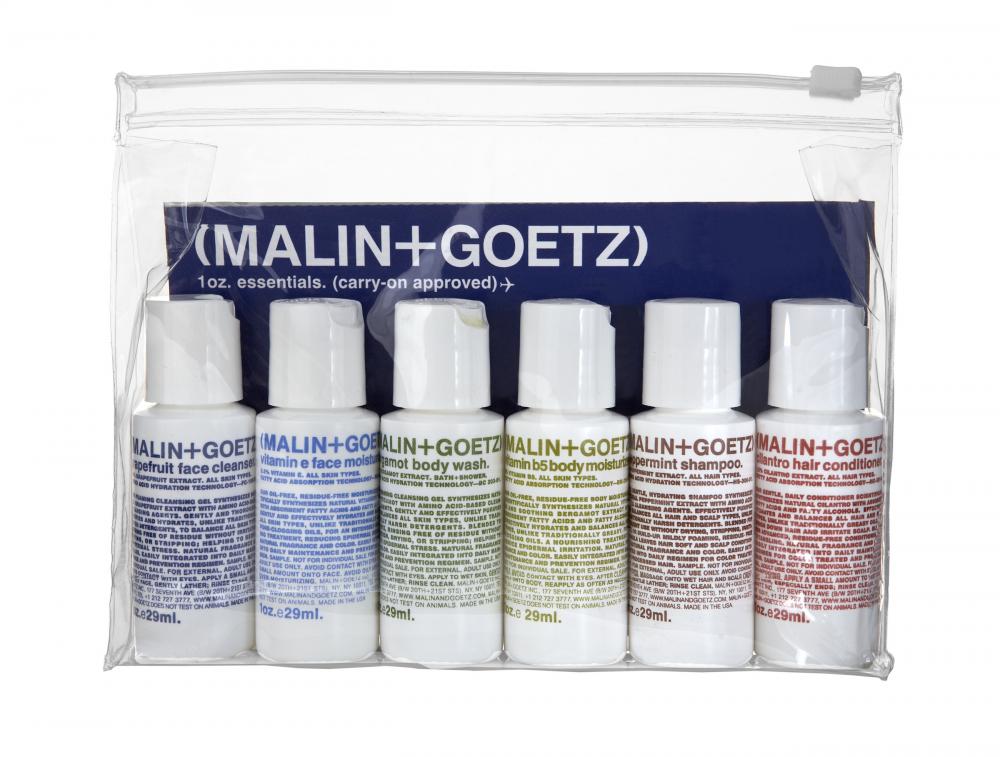 It’s obvious as soon as you step inside the original Bridgeland location of Lukes Drug Mart that this isn’t your average drugstore.

Sure, there’s a post office and a pharmacy counter and shelves stocked with razor blades, shampoos and painkillers. But there’s also a record store-worthy vinyl section, vintage typewriters and home-brewing kits.

You’ll also find a strong sense of history at Lukes – a sign on the window reads “Family Run Since 1951.” Third-generation owner Gareth Lukes took the reins five years ago. If Lukes isn’t your average drugstore, Gareth Lukes is definitely not your average drugstore owner. Tall, with jet-black hair, he looks more like someone you’d see at a late-night Sled Island gig than a traditional shopkeeper, not surprising considering his ties to the music scene as a show promoter and band manager.

Before Stumptown, there was sandwiches

A lot has changed in the 63 years since Gareth’s grandfather, Jim Lukes, first opened his doors. Bridgeland was a marginal neighbourhood, not the hip, inner-city address it is today. The number of prescriptions Jim filled was relatively small, leaving him enough time to run a sandwich counter as well.

Gareth’s father, Bob Lukes, took over in 1985. Though trained as a pharmacist, his primary background was accounting. Bob’s focus was to draw in customers with low prices, an effective tactic before the advent of big-box behemoths like Wal-Mart and the proliferation of chains like Shoppers Drug Mart.

The role of an independent neighbourhood drugstore is much different for Gareth than it was for his forefathers. Though Lukes currently belongs to the Guardian group of pharmacies, Gareth characterizes the relationship as that of a pharmaceutical supplier and his own organization as something of a “fringe member.” Since taking ownership, he has made some bold moves, opening a small outpost pharmacy in a medical clinic on Edmonton Trail and another Lukes location in the southwest neighbourhood of Killarney modelled after the original Bridgeland store.

He’s also introduced items such as headphones, hipster-styled stationery products and Stanley thermoses into his inventory, along with the well-curated vinyl section in Bridgeland. His aim is to have about 70 per cent of the store be traditional pharmacy items, with the rest niche-brand items.

Although Gareth’s ideas might seem radical, in many ways they represent a return to what his grandfather was doing. He’s even got his own version of the sandwich counter – a coffee counter at the front of the Bridgeland store serving Portland, Ore.-based Stumptown Coffee Roasters, a brand known for its high standards in bean quality and barista training. Lukes is the only outlet in Calgary that sells Stumptown coffee right now (the Killarney location carries the beans).

Gareth will also carry Stumptown at Lukes General Store, a venture he’s launching in Vancouver’s Chinatown neighbourhood, which will be a version of his Bridgeland operation, minus the traditional pharmacy.

Gareth admits his grandfather and father initially both thought he was crazy for installing the coffee counter and for some of the other decisions he has made, but strong sales eventually brought them around.

Jim Lukes has since passed away, but his spirit lives on in his grandson’s work ethic. “I don’t take anything for granted,” Gareth says. “Even though we’ve been here for a long time, we can’t get by on sitting back and just letting the business run. We have to work at it every day, and we have to make things better.” –Rhiannon M. Kirkland

Here are a few of our favourite brands at Lukes.

This New York City-based apothecary creates unisex face, body and hair care. It’s designed to take up minimal space in your bag. All of the products are botanically based.

This line of men’s grooming products launched in California in 1965. It has fancy products including shave cream, clay masks and really nice smelling candles. Plus, the packaging is very distinguished.

Husband and wife duo Anna and Nathan Bond run this stationary company from Florida. A lot of the designs are Anna’s illustrations and lettering. You can get cards, notepads and art prints.

The Regional Assembly of Text

This stationary and gift line of products is handmade in the back of Rebecca Dolen and Brandy Fedoruk’s Vancouver shop. The bags of buttons are especially charming.

These soy candles are naturally scented with essential oils and organic flavour oils, the wicks are low smoke cotton and the glass containers are recycled.

These small batch candles are made in Virginia. You can scent your sapce with combinations including agae and honeysuckle, macadamia and coconut or bourbon and brown sugar. Even the soy beans they are made from are grown in the US.

No animals were harmed in the making of these trophies. Instead, they are laser cut from recycled cardboard.

These Swiss company was the first to put an iPod dock into a high-end stereo system. Its all-in-one sound systems are sleek and stylish, plus the sound is really good.

These sound systems are beautifully designed and easy to use. What more do you want?

When this Portland-basd coffee company came to Canada it chose Lukes in Calgary. Now, we can go home with a bag of beans or order cold and hot brews to sip immediately.

This Brooklyn bean-to-bar chocolate is pricey, but worth it. Every product is made in small batches and wrapped in custom paper.

It has essays, interviews, editorials and photography, all dedicated to contemporary fatherhood. –Jaelyn Molyneux