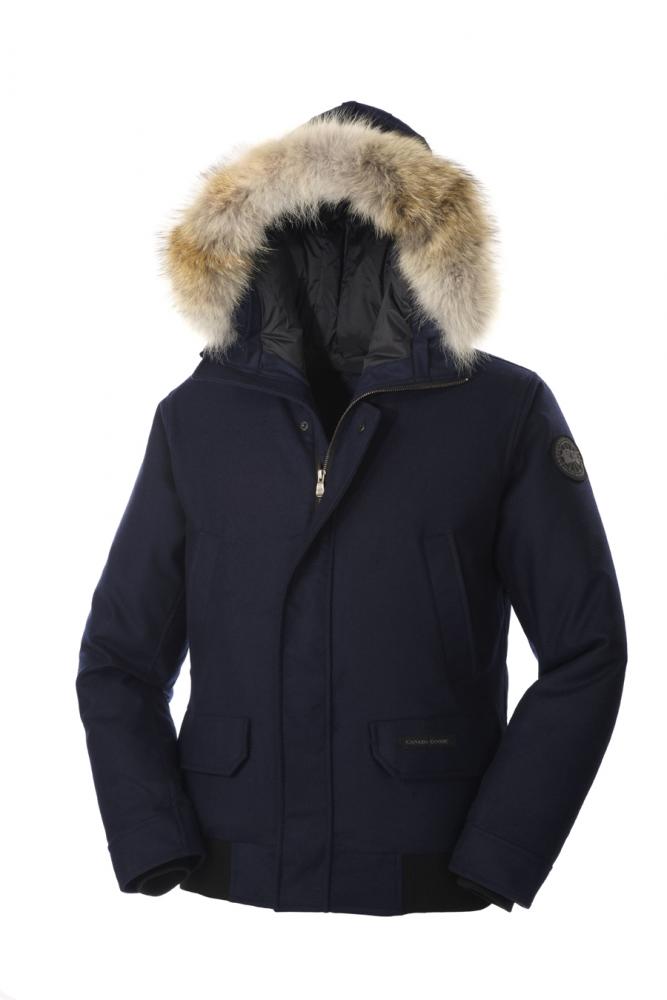 As the owner of Canada Goose, Dani Reiss knows a thing or two about surviving the harsh Canadian winter. He even has some advice on what to wear in Calgary’s ever-changing climate.

Is there a classic design that started it all for Canada Goose?

I wouldn’t say there’s just one. We have a number of classic designs. The Expedition Parka is known for being the jacket that’s worn in the coldest places on earth, like Antarctica at the National Science Foundation. They’ve been using that jacket for decades now. The Resolute parka is the workhorse of the north. Film crews love it as well because of all its pockets, d-rings and ID windows.

I know there’s a Manitoba jacket in your lineup. Is there an Alberta jacket?

We have an Alberta vest. I think we actually made a Calgary jacket, but I think it was exclusively for Japan. We’ve had an exclusive line for Japan for years.

Calgary’s cold, but the temperature fluctuates a lot. What would you recommend for us?

We have all sorts of systems that we provide. We have our Artic-style jackets that are big and warm. The urban myth is that you only need to wear a T-shirt with them, and it’s true. They’re versatile in the sense that you can just undo the zipper when it’s warmer. We have the new shells [like the Killarney Trench], and I’m told we’re getting a lot of traffic from the Calgary area for this stuff. They’re waterproof and breathable.

What’s your most extreme jacket?

The Snow Mantra is the warmest jacket on earth. It’s good down to -80C.

What’s the coldest place you’ve ever been?

I’ve been to Antartica – that’s probably the coldest place I’ve ever been. I went to the South Pole two years ago. I always wanted to experience it. As I mentioned, they’ve been wearing our stuff down there for decades, so I just wanted to see what it was like. I was there over New Years. It was awesome. And it was cold as hell!

Which jacket did you wear?

I wore the Expedition Parka. It was summer – but it was still -40C. They tell us that the Snow Mantra, our warmest jacket, is too warm for the Antarctic summers.

Canada Goose it always adding to its already stellar lineup. Here are a few of our favourite additions to their premium Branta (which refers to the elusive black-marked goose) collection:

The mens Loro Piana D’alpago bomber jacket ($1,550), which features ultra-luxurious Loro Piana wool, is the ultimate fusion of form and function. Made with 675 fill power white goose down and a removable coyote fur ruff, this slim-fit jacket is nice enough to wear to dinner and warm enough to get you there in comfort.

The Middleton Coat ($1,100), shown here in the vivid Arctic Dusk colour option, is the workhorse of any woman’s winter wardrobe. The elegant calf-length is distinctive yet practical. And the luxe coyote fur ruff and Branta twill lining is pure luxury.

Let’s face it, in Calgary we need a lightweight coat just as much as we need a cozy down-filled one. Add the Killarney Trench ($650) to your wardrobe and be prepared to face anything Calgary has to offer. The slim classic trench-coat design is breathable and waterproof, and comes in a range of colours from harvest (shown here) to military green to an eye-catching red.

This story was part of Avenue’s free weekly Style Newsletter. Sign up now and get home decor and fashion information and advice in your inbox every Tuesday.