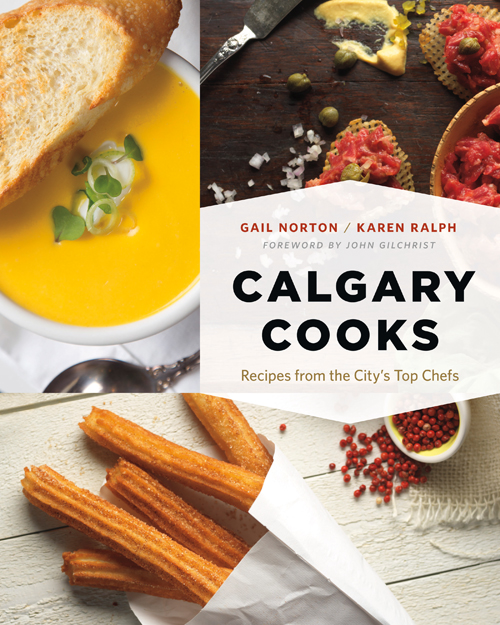 The contributors to Calgary Cooks talk about the cookbooks they love the most.

In the 2014 Avenue Gift Guide, we chose Calgary Cooks as one of our top gift picks for the holidays. The cookbook, which was released this fall, is a collection of recipes gathered from Calgary’s top chefs, restaurateurs and food-industry entrepreneurs.

Cookbooks make great gifts, especially useful ones filled with interesting tips and beautiful pictures. They especially make great last-minute gifts. Take a quick trip down to the Cookbook Co. Cooks to stock up on books for everyone on your list.

We thought it would be fun to find out which cookbooks the contributors to Calgary Cooks love. Their picks are insightful and entertaining, and they might help you find a cookbook for someone you love, or for yourself, this holiday season. 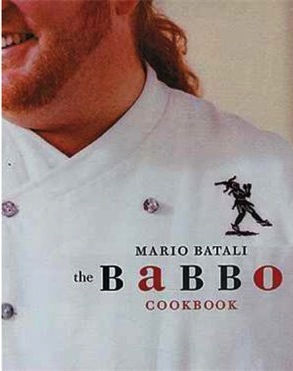 “This was one of the first cookbooks I bought as a young chef that really resonated with me and helped shape the philosophy I have as a chef today. Having just started my culinary adventure, this book opened my eyes to the different regions and classic dishes within Italian cuisine. The food is simple, the techniques approachable, but the dishes have an amazing flavour profile. Cover to cover there is a dish for any season that appeals to me still and the focus is always the same: a few high-quality ingredients prepared the right way can make an amazingly complex dish.”

Cookbook pick: Eleven Madison Park: The Cookbook by Daniel Humm and Will Guidara 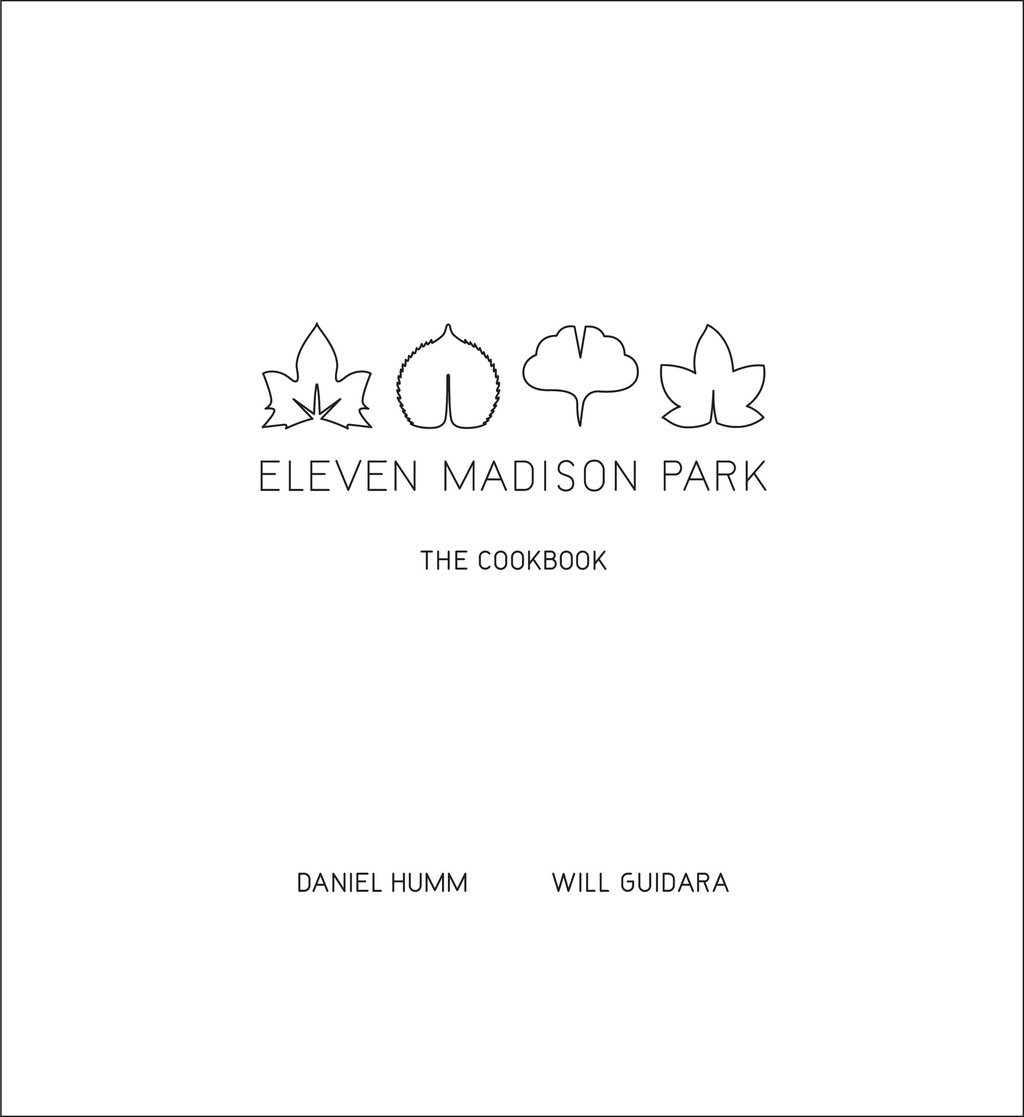 “It’s simply one of the best-photographed book of plates I’ve ever seen, not to mention tastes just as it looks, for I have been to EMP twice now. A close second would be anything by Paul Liebrandt.”

Rogelio Herrera, Chef and Co-owner of Alloy and Candela, @rogeliochef 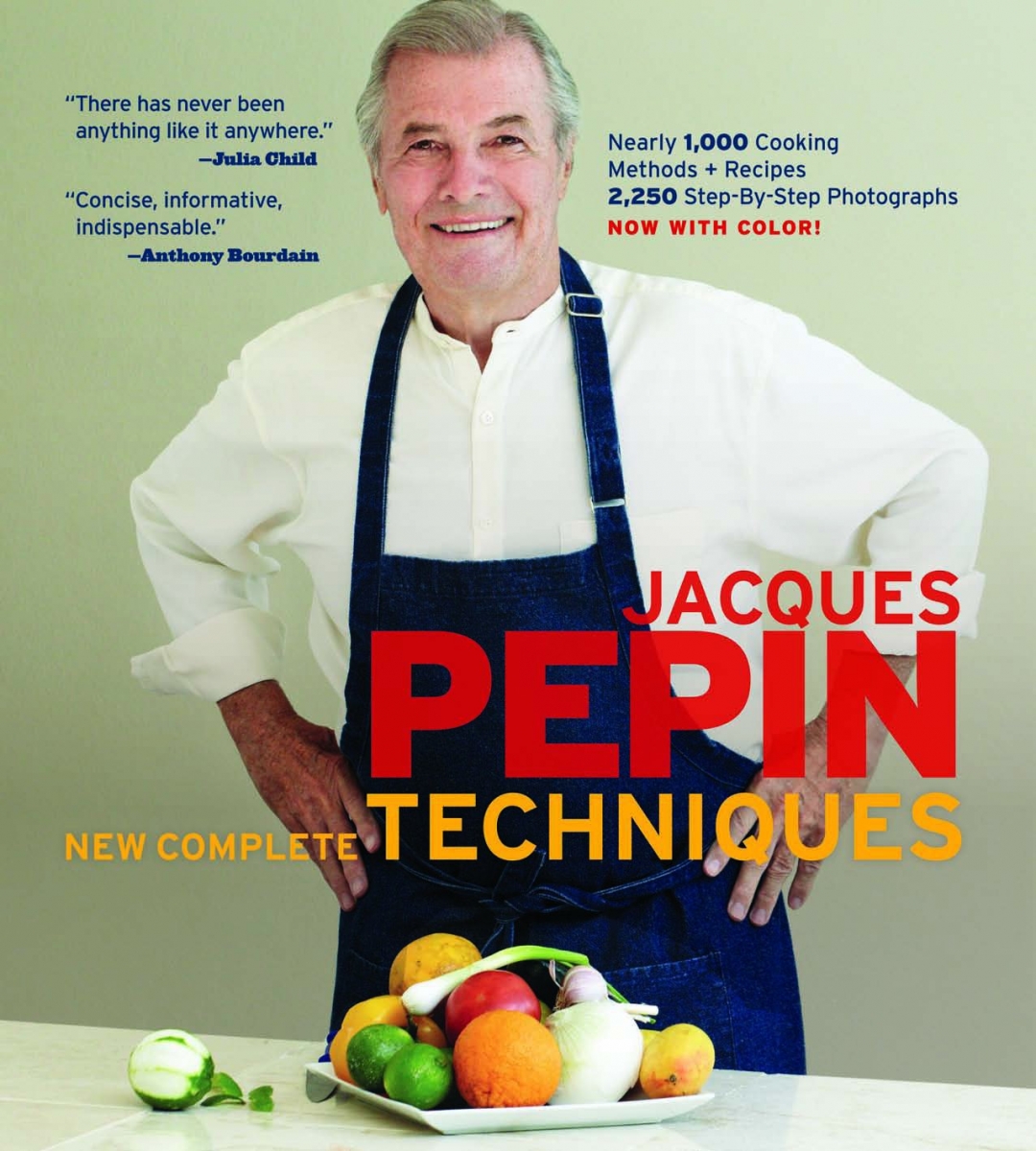 “This edition was given to me by a fellow cook when I left Colombia and went to France. Since I learned my trade by working in the kitchen, this was the book I read to learn and understand most of the proper cooking techniques. I used to look at all the photos and try to make sense of the words in French; it was very useful at that time of my culinary life.

“Unfortunately, I don’t have the original book that was given to me but nowadays I have the Jacques Pepin Complete New Techniques and I love it. I think it shows young cooks to take the time to do things properly and whether you are a professional cook or not, this book is very useful and I highly recommend it.”

Dalia Kohen, Owner and Operator of The Coup, @thecoupcalgary

“I love [this cookbook] because it involves a bunch of our current and past staff. It is a memory keepsake, fun and colourful, for all our regulars to reminisce and enjoy past and present recipes. For not-yet-customers, I think that they can feel the vibe of the place just by flipping through it. The photography was done by one of our staff members, and so was the main concept and design. A few of the recipes were from staff, so I guess you can call it a collaboration.”

“It has recipes that really work! They seem to have done all the research, testing so many versions of each recipe to come up with the best. I have had great success with both new and my favourite go-to recipes (Light and Fluffy Pancakes and Pizza Dough). It’s the kind of recipe book you can curl up and read the tutorials and recipes like a novel.”

New Best Recipe by the editors of Cooks Illustrated, $39, from Chapters-Indigo, various locations.

Kevin Kent, President of Knifewear and Kent of Inglewood, @knifenerd 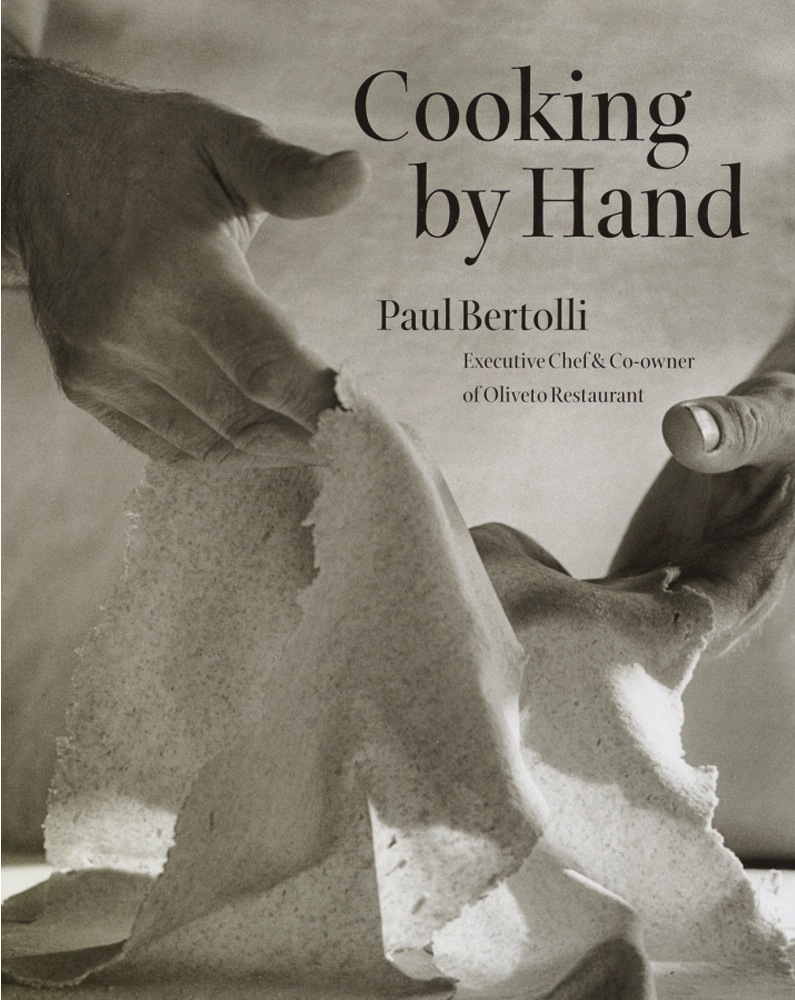 “This book was given to me in London, UK, by a chef that ate at the restaurant I was working. He was blown away by our food and wanted to give me a gift as a thank you. This is not a cookbook with food-porn pics or a coffee-table style. It is a book that will make you a better cook. Read the essays in this book about ripeness, tomatoes and all of them.

“Paul is a chef with major chops and gets it. He can make food taste delicious. I had an unforgettable meal at his restaurant in Berkeley nine years ago. He is the real deal. No joke, read it and become a better cook. We always stock it at all of our Knifewear shops. His ideas about polenta and the cauliflower soup recipe are worth the price of the book alone.”

“I have most of the books Deborah Madison has written and while I’m not remotely a vegetarian, I just adore vegetables (I was the weird child who loved brussel sprouts WITHOUT cheese sauce). Her food is down to earth yet refined, and is intensely soul satisfying. She leaves you room to make the recipes as simply or as complicated as you would like, so the dishes are perfect for when you’re dining alone or want to make something special for guests.

“She taught a class at Cookbook Company years ago which I attended; I wish I hadn’t been so shy to go up and thank her for a book I open at least once a week.”

Favorite cookbook: The Art of Simple Food by Alice Waters 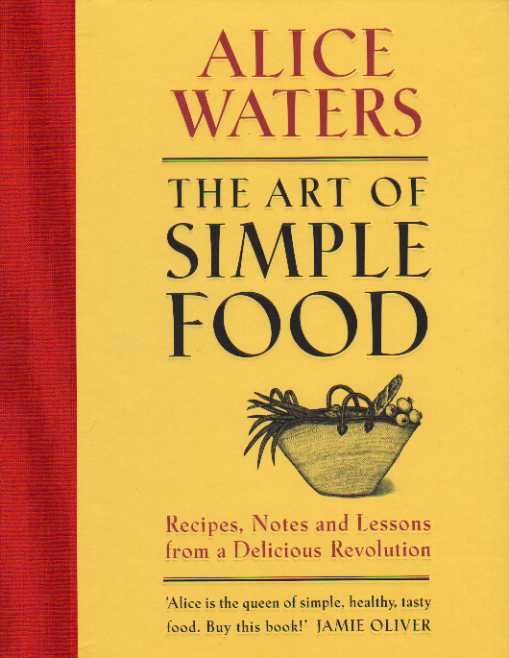 “I love this book because it’s has a plethora of great recipes that are good as they are but also a great starting point to modify and change with your own ideas. I love the old-style graphics and simple “ink-like” sketches and the fact that it doesn’t have pictures, which leaves even more room for your imagination. I also love the writing. It’s clear, joyful and the love of good food flows from every sentence.” 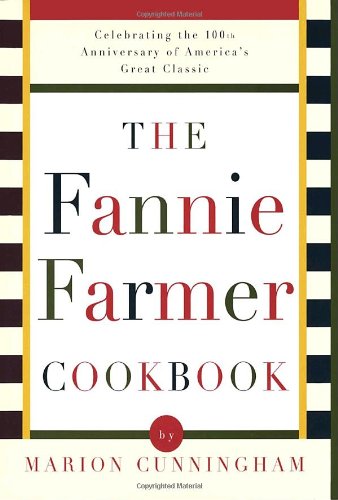 “This cookbook, which was used by my grandmother, my mother and all of my aunts and cousins, is like a cooking bible. I remember seeing it on the counter while we were baking at Christmas in particular and also during the canning season. The recipes are straight forward and easy to understand and the book itself like a textbook to anyone starting out in cooking and baking. Traditional recipes that I know have been passed down in my family for sure. Every page and every recipe has a story, a memory and a moment we shared at the table. Priceless.”

“Sunday Suppers is a fantastic cookbook! Indexed by season. Clean, simple recipes that are easy for all skill levels to execute.”

“There are times when I just don’t feel like cooking, don’t feel inspired – and then I pick up Suzanne Goin’s book and I start flipped through the pages and it somehow gets my culinary juices flowing again! It is organized by season so everything is available for the times of the year I pick up the book. The recipes aren’t difficult but always have interesting ideas. “you just can’t help but say “Hmm, that sounds good.” I have not had any disappointments with any of the recipes.”