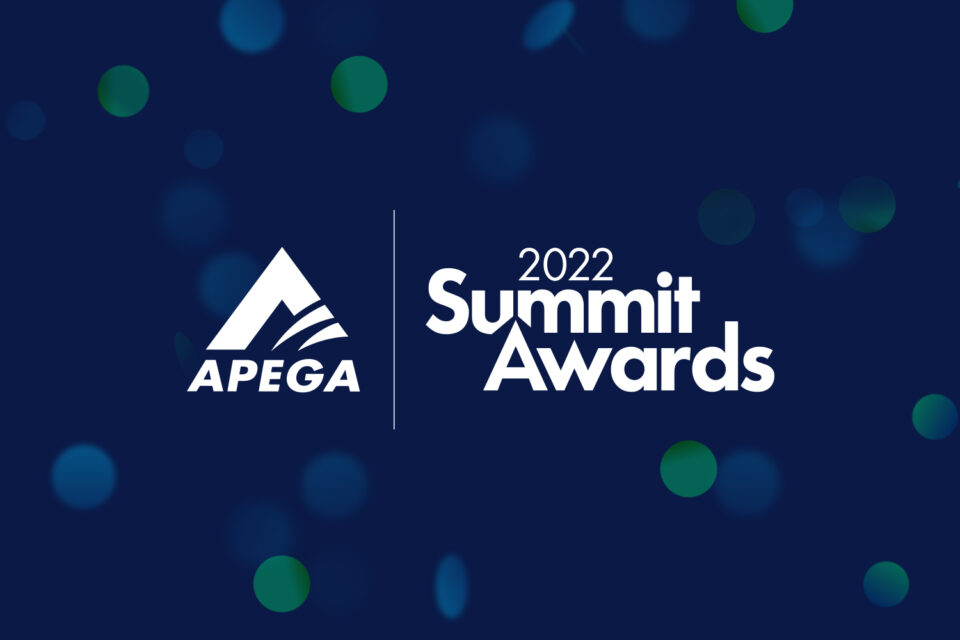 Up to 11 awards are presented to professional engineers, geoscientists and related projects, chosen from nominations sent in by members, colleagues, students and the public. Here, we put the spotlight on some of the 2020 Summit Award recipients making a difference in Alberta and beyond.

The Centennial Leadership Summit Award recognizes an individual who has shown continued exceptional leadership in engineering or geoscience and in the community. In 2020, Alison Thompson, P.Eng., received the honour.

Thompson is leading the way in catalyzing policy and technological updates to use renewable energy as a more sustainable choice for Canada. She launched Borealis Geopower in 2008, a registered B Corporation balancing purpose with profit, to begin to move those benchmarks. “We take using our company as a force for good seriously,” she says. 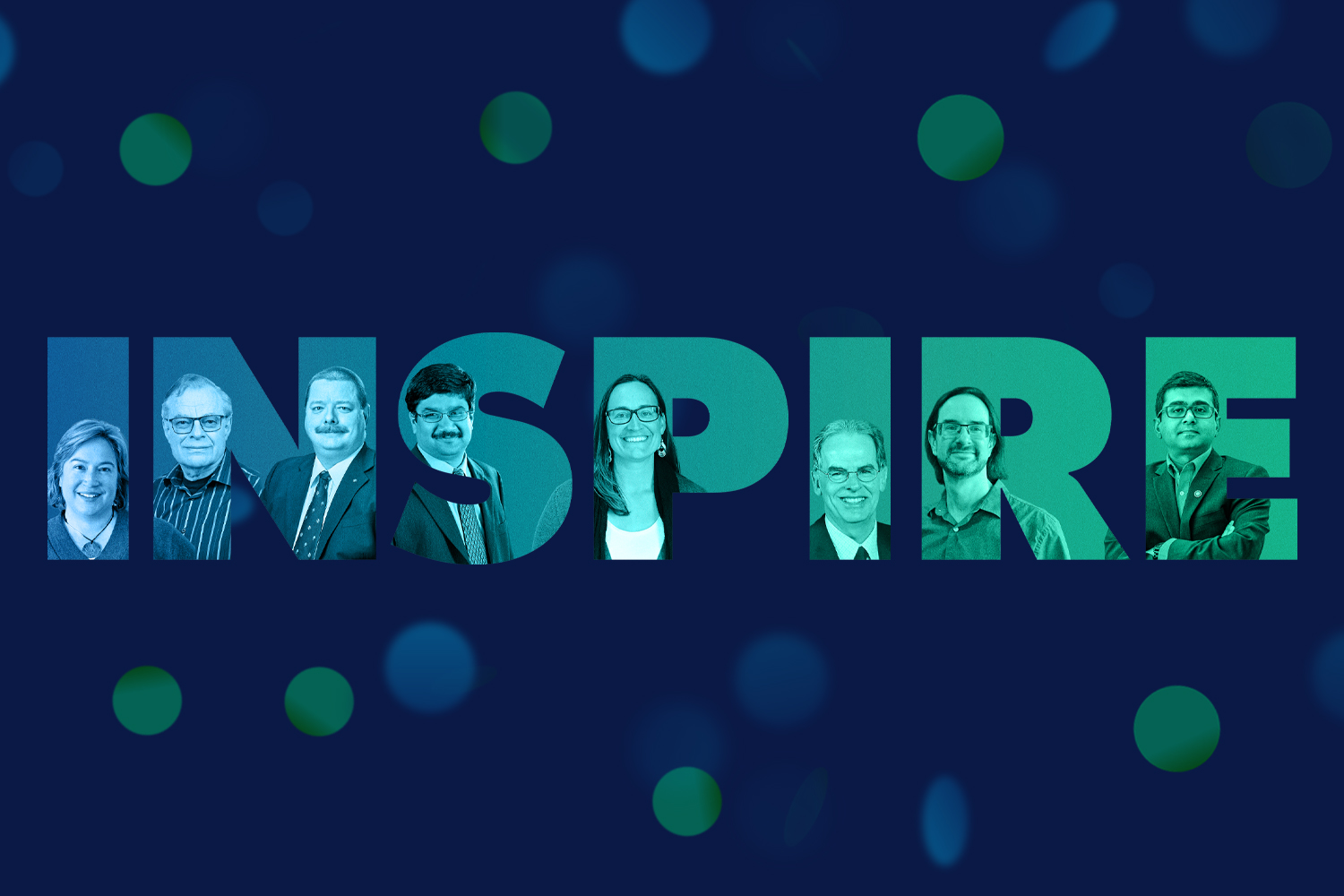 Ania Ulrich, P.Eng., PhD, grew up wanting to make a difference in the world. As dean of outreach and a professor at the University of Alberta’s Faculty of Engineering, Ulrich is a long-time champion for diversity in engineering — particularly gender equality. She leads programs and drives policy changes designed to foster equality, and she saw her hard work pay off in 2019 when her faculty offered positions to an equal number of men and women for the first time.

Ulrich is the 2020 recipient of APEGA’s Women in Engineering and Geoscience Champion Summit Award, which recognizes an individual, team or organization supporting women in engineering and geoscience with diversity initiatives and inspirational support. 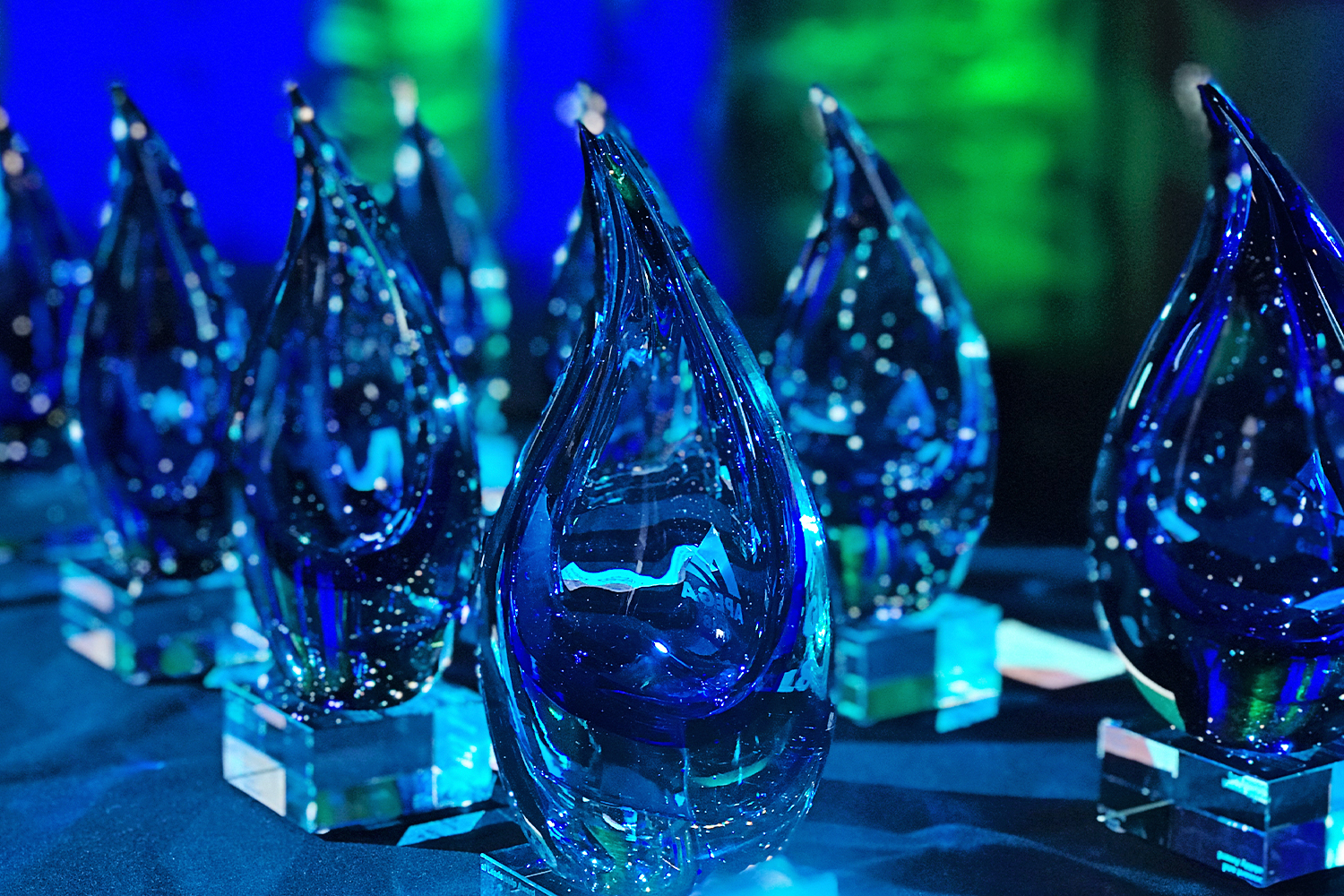 Helping the Next Generation

James Popowich, P.Eng., received the Outstanding Mentor Summit Award in 2020. Throughout his career, Popowich has provided guidance to countless employees, and over the past decade he has mentored about 500 University of Alberta mining students.

In 2012, he worked with Dr. Tim Joseph, P.Eng., to create the Alberta Chamber of Resources Design Studio, where students solve real-world engineering problems with state-of-the-art technology and industry mentorship. He says that working during his retirement is well worth it. “There’s tremendous reward in seeing people think things through and saying, ‘I got it!’” The Outstanding Mentor Summit Award recognizes an individual who has excelled as a mentor and supported and contributed to their mentees’ ongoing development.

Do you know a professional engineer or geoscientist affecting positive change in the professions and world around them? How about an engineering or geoscience project contributing new technologies, processes or innovations for the improvement of society? Submit a nomination for an APEGA Summit Award today!